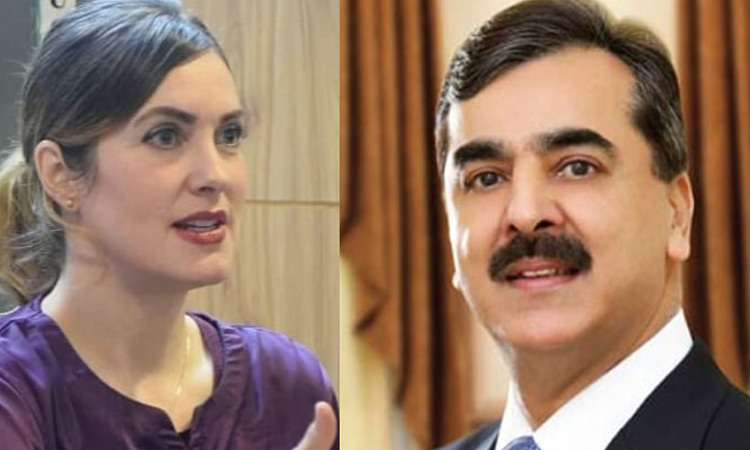 The Federal Investigation Agency (FIA) has requested a court to dismiss a plea against US blogger Cynthia Ritchie for her slanderous tweets about former prime minister Benazir Bhutto contending that the petitioner, PPP Islamabad President Shakil Abbasi, was not an affected party.

The petitioner said the FIA was not taking action on a complaint filed against Ritchie for slandering slain Benazir Bhutto on the social media. 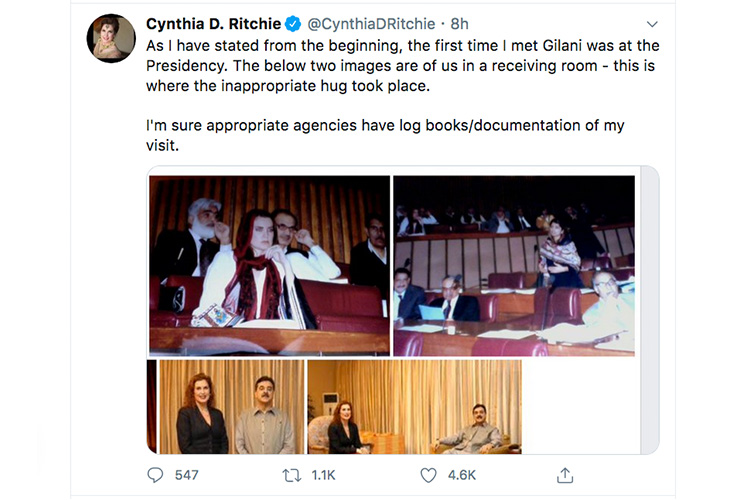 The FIA argued that according to its rules, only the aggrieved party — the targeted victim or their guardian — could lodge such complaint with the agency.

The court also issued a notice to the Pakistan Telecommunication Authority (PTA), seeking its reply on the matter by June 13. The judge accepted PTA’s appeal seeking more time to submit its reply, which was earlier sought by the court. 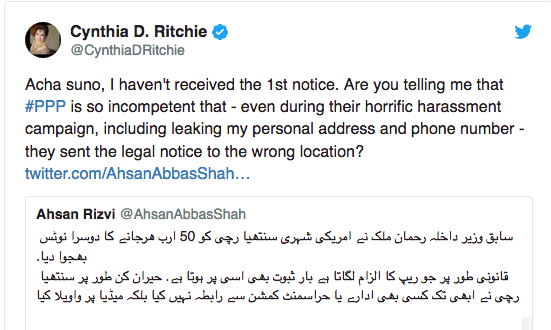 The court told him that he would have to file a reply, as the PTA was a respondent in the petition. The counsel for the petitioner said the FIA had agreed to register a case against Ms Ritchie. 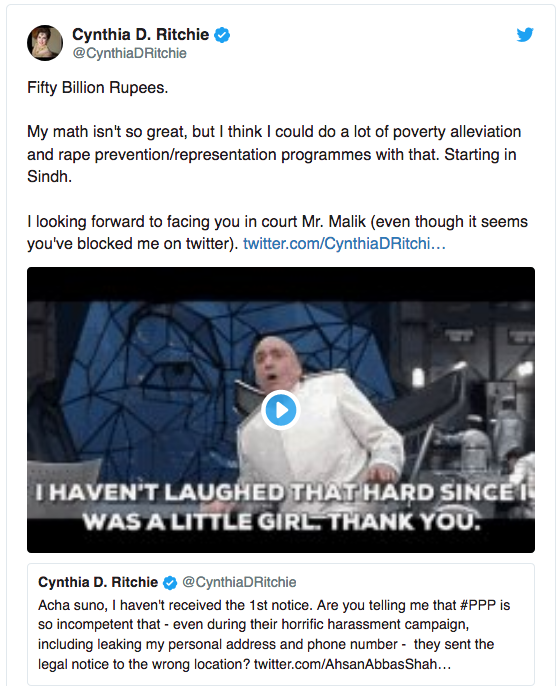 The court said they also issued notices to the US blogger and demanded an answer to her allegations against the slain PPP leader. Ritchie's tweet about late Bhutto had prompted a war of words between her and the PPP's supporters and party leaders on the social media a few days ago.

The American citizen has also hired a lawyer to file a response on her behalf with the court. "Richie has appointed me as her lawyer," Nasir Azeem Khan Advocate said. "I will appear on her behalf in the court on June 13."

Meanwhile, former prime minister and veteran PPP leader Yousuf Raza Gilani on Wednesday sent a legal notice to Cynthia Ritchie, asking for an apology and withdrawal of the "false" and "frivolous" allegation that he "physically manhandled" her.

The development was revealed by the former premier's sons — Ali Haider and Kasim — on Twitter.

"My father Syed Yousuf Raza Gilani through his lawyer has sent a legal notice of defamation to Cynthia D. Ritchie which she will soon receive. The libel will cost her Rs100 million if she fails to prove otherwise," Ali wrote. 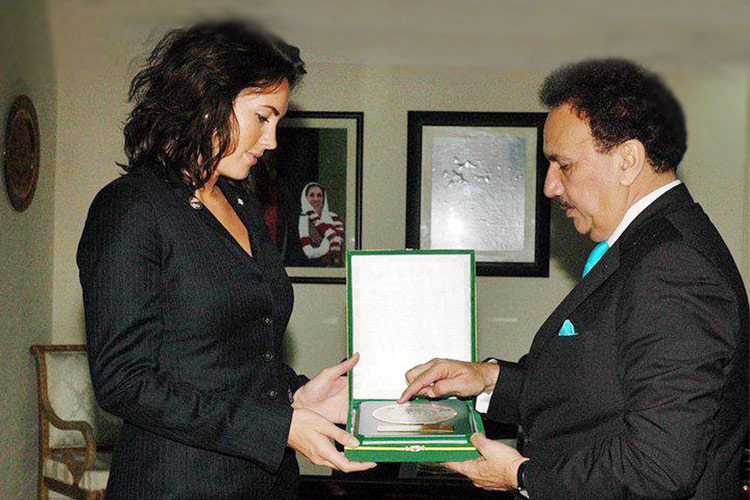 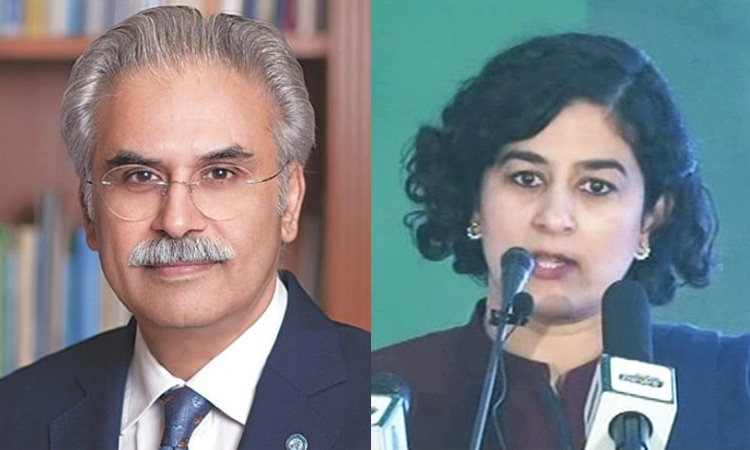 Their resignations come days after the opposition lambasted the government following the latter’s move to make public details of the assets and dual nationalities of 20 advisers and special assistants to the prime minister.