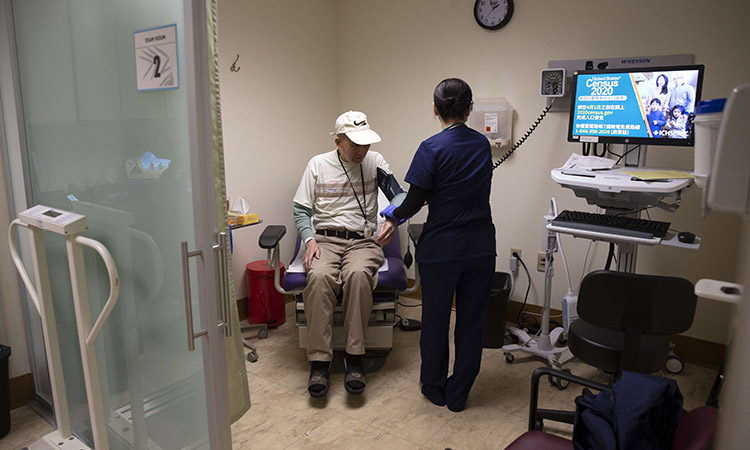 Brazil and Mexico reported record daily coronavirus death tolls as governments in Latin America battled to fortify their defenses against the pandemic with fresh lockdown orders and curfews.

UAE sends medical aid to Cuba in fight against COVID19

In Europe where countries have been emerging from lockdowns, the European Central Bank was expected to beef up its plans to help virus-battered economies and Britain was preparing to host a summit to raise funds for a global vaccine alliance.

But as European countries moved to reopen their borders, South and Central America cemented their places as the new hotspots in the pandemic, while Iran — the hardest-hit country in the Middle East — announced a surge in infections.

Mexico on Wednesday announced more than 1,000 coronavirus deaths in a day for the first time, while Brazil, the region's worst-hit country, reported a record 1,349 daily deaths.

In Chile, the government said it was extending a three-week shutdown of the capital Santiago after a new record for daily deaths.

And in Peru, the second worst-hit country in Latin America, desperate residents were lining up to buy oxygen tanks for their loved ones.

"We haven't found oxygen yet," said Lady Savalla in the capital Lima.

"I'm worried about my mom more than anything else, because she's going to need a lot of oxygen and the hospital doesn't have enough."

Since emerging in China late last year, the new coronavirus has infected nearly 6.5 million people, killed more than 380,000 and wreaked havoc on the global economy as millions were forced into lockdown.

The virus was on the rise again in Iran, which reported 3,574 new infections on Thursday, its highest daily toll since the outbreak began in February and the fourth straight day of a caseload over 3,000.

While hoping the worst of the health crisis has passed, Europe is struggling to restart its stalled economies without sparking a second wave of infections.

Governors of the European Central Bank were to meet Thursday with analysts expecting them to boost the 750 billion euro ($839 billion) Pandemic Emergency Purchase Programme (PEPP) decided in March by a further 500 billion euros.

An increase in the emergency bond-buying scheme would send a clear signal of support to European governments, especially for hard-hit countries like Italy, Spain and France.

After easing national lockdowns in recent weeks, European nations are now reopening their borders, with Austria set Thursday to scrap entry checks at its frontiers except for with Italy.

Spain said it would reopen land borders with France and Portugal on June 22, after Italy opened its borders to European travellers Wednesday.

Risk of spread at US protests

Europe is anxious to save its summer tourism season, though experts have warned that travel restrictions will be needed around the world in some form until a vaccine is found.

Efforts to develop one are gathering pace, with Britain set to host a major virtual meeting on Thursday with more than 50 countries as well as powerful individuals such as Bill Gates taking part, to raise money for Gavi, the global vaccine alliance.

Gavi and its partners will launch a financing drive to purchase potential COVID-19 vaccines, scale up their production and support delivery to developing nations. 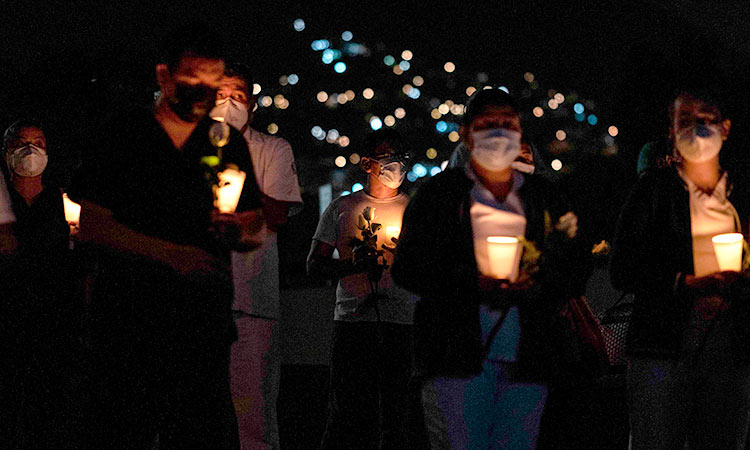 "I hope this summit will be the moment when the world comes together to unite humanity in the fight against disease," British Prime Minister Boris Johnson said ahead of the talks.

China, meanwhile, said that foreign airlines blocked from operating in the country over virus fears would be allowed to resume limited flights, apparently easing a row with Washington following US plans to ban Chinese carriers.

The United States remains the hardest-hit nation in the world, with 1.85 million infections and more than 107,000 deaths, and there are fears that the ongoing wave of protests in the country over racism and police brutality could fuel the spread of the virus.

Many have said that while they were aware of the danger of infection at the big rallies, the cause was important enough to take the risk.

Cav Manning, a 52-year-old New Yorker, was among the tens of thousands across America willing to risk infection as he joined a protest in Brooklyn earlier this week.

"What we saw is so disturbing that we've got to be out here right now," he told AFP.

"Despite COVID, despite the fact that you might get infected." 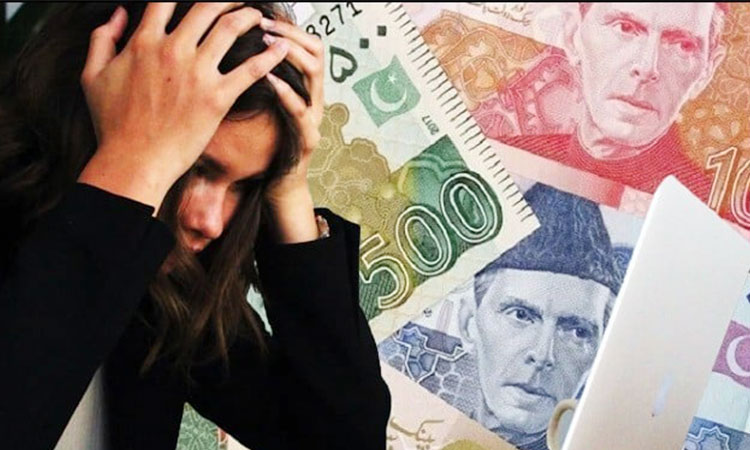