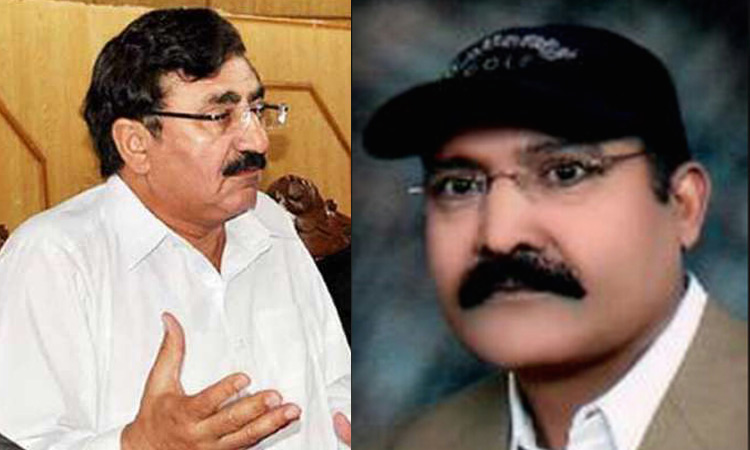 Health officials say two more Pakistani lawmakers have died after testing positive for the coronavirus amid an alarming spike in infections.

Mian Jamshed Uddin Kakakhel, Member of Provincial Assembly (MPA) in Khyber Pakhtunkhwa (KP) province, and Shaukat Manzoor Cheema, who was a member of the Punjab assembly, both died on Wednesday. Cheema was elected on a Pakistan Muslim League-Nawaz (PML-N) ticket in 2018 from PP-51 Gujranwala constituency.

Kakakhel was elected from the constituency of PK-63 Nowshera on a Pakistan Tehrik-e-Insaf (PTI) ticket in the 2018 general elections.

So far, eight members of the KP assembly have been infected with coronavirus which includes Madiha Nisar, Kamran Bangash, Dr Amjad Ali,

Another two lawmakers with the virus died at different hospitals in Pakistan on Tuesday, and one died earlier.

Pakistan recorded its highest single-day increase in infections on Wednesday, when 4,131 new cases and 67 deaths were confirmed in 24 hours.

Information Minister Shibli Faraz held a televised news conference in which he asked people to adhere to social distancing guidelines.

Faraz, who wasn't wearing a mask, said: "You need to hold an umbrella when it rains, otherwise you will get soaked. Similarly, if you want to avoid getting infected, you must take the necessary precautions.”

Pakistan has recorded a total of 80,463 confirmed cases and 1,688 deaths since February.

In a separate development, the COVID-19 has infected more than 100 doctors in three government hospitals — Allied, District Headquarters (DHQ) and General Hospital — of Faisalabad, Punjab province.

Doctors alleged the district administration was responsible for such a state of affairs. Corroborating their claim, they said new wards have been set up at the Allied and DHQ hospitals without precautionary measures although sufficient beds were available at the General Hospital Ghulam Muhammadabad, which is dedicated for the COVID-19 treatment. It has 250 beds and only 60 are being occupied. 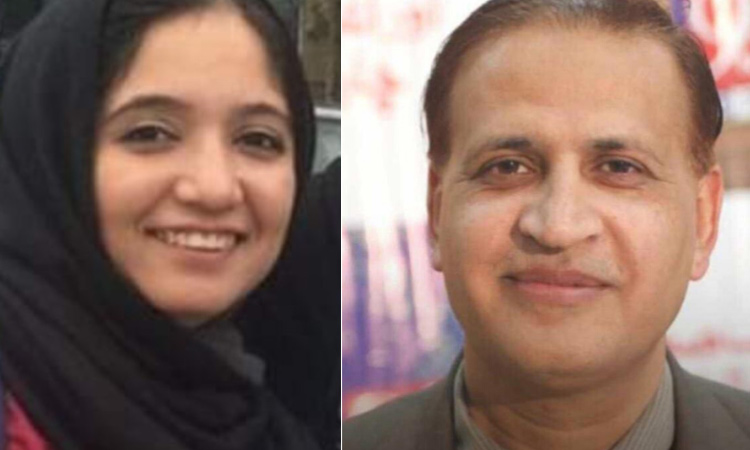 "The government is providing doctors with all the facilities. Doctors all over the world who are fighting the virus on the frontlines are dying. The situation in Pakistan is no different," Punjab health secretary said.