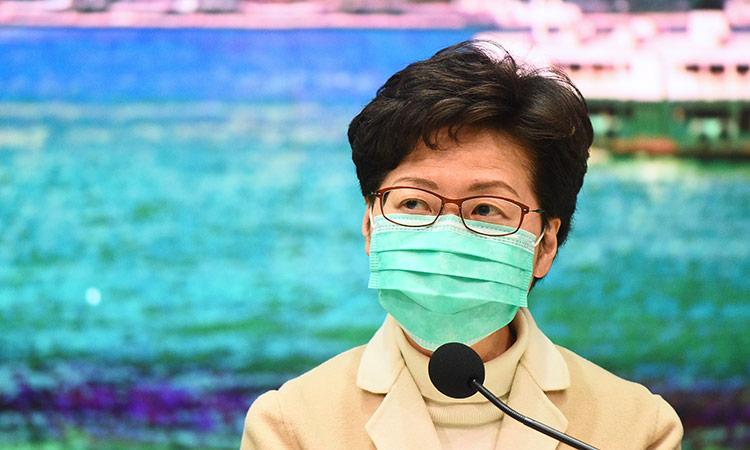 Hong Kong's leader accused the United States on Tuesday of applying "double standards" in its response to violent protests as she warned Washington's plan to place trade restrictions on the financial hub would "only hurt themselves".

China threatens to counter-attack US over Hong Kong curbs

Washington has been critical of Hong Kong's response to the demonstrations with US President Donald Trump last week vowing to end the city's special trading status after Beijing announced plans to impose a sweeping national security law on the business hub. 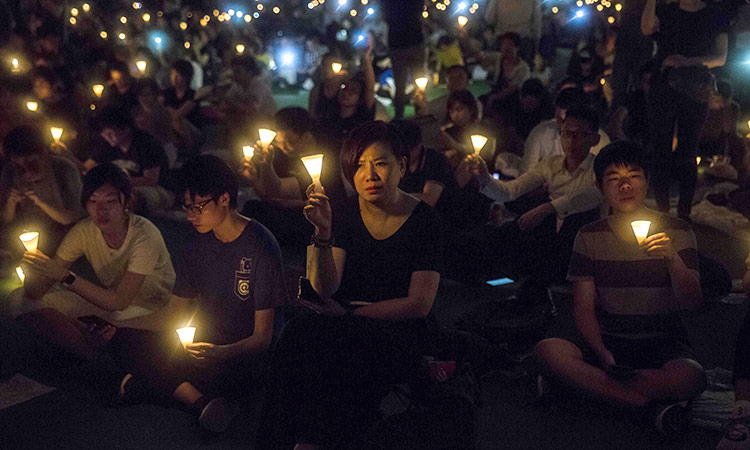 This photo shows people holding candles during a vigil in Hong Kong. File/AFP

On Tuesday, Hong Kong's Chief Executive Carrie Lam said such a move would be self-defeating as she took aim at the Trump administration for its own response to violent racial justice protests sweeping the United States.

"We have seen most clearly in recent weeks the double standards that are around," Lam, who was selected as city leader by a pro-Beijing committee, told reporters.

"You know there are riots in the United States and we see how local governments reacted. And then in Hong Kong, when we had similar riots, we saw what position they adopted then."

Both Chinese and Hong Kong officials have seized on the unrest gripping the US in their propaganda drive to justify their own crackdown on pro-democracy protests and the national security law plans.

Last week, China's rubber-stamp parliament approved the plans for a law that would punish secession, subversion of state power, terrorism and acts that endanger national security — as well as allow Chinese security agencies to operate openly in the city. 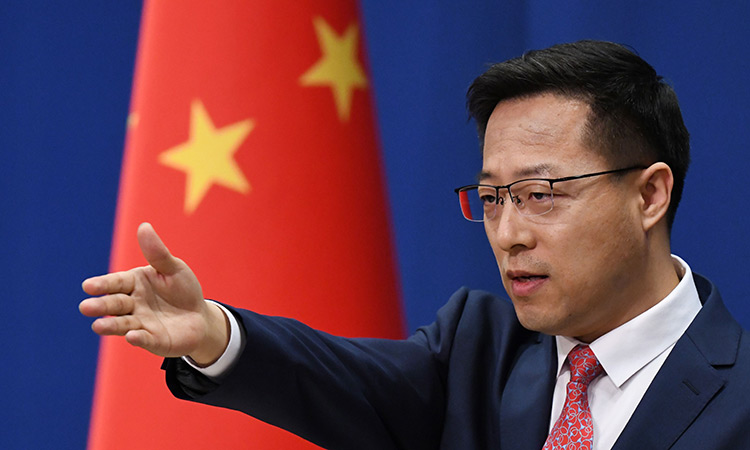 Beijing says the anti-subversion law — which will bypass Hong Kong's legislature — is needed to tackle "terrorism" and "separatism".

Opponents fear it will bring mainland-style political oppression to a business hub supposedly guaranteed freedoms and autonomy for 50 years after its 1997 handover from Britain to China.

Lam's office said she and key security officials will make a one day visit to Beijing on Wednesday to discuss the legislation with central authorities.