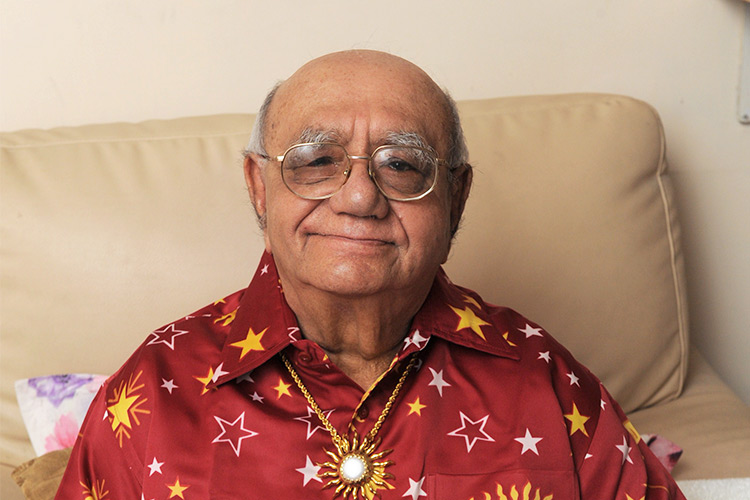 Famous astrologer Bejan Daruwalla breathed his last on Friday in an Ahmedabad hospital. Daruwalla, 89, was admitted in the private hospital following complaints of pneumonia like symptoms.

Daruwalla was admitted to the hospital about a week ago following complaints of breathlessness and pneumonia like symptoms. His condition deteriorated during the past couple of days and he was kept on ventilator since the last two days. He died at 5.13 pm on Friday.

Daruwalla is survived by two sons Nastur and Fardun and daughter Nazreen. Daruwalla was a popular astrologer and had an affinity with celebrities and he himself was also considered to be one. His astrological portal was called 'GaneshaSpeaks'.

Gujarat Chief Minister Vijay Rupani tweeted on his Twitter account, "Saddened by the demise of renowned astrologer Shri Bejan Daruwalla. I pray for the departed soul, my condolences. Om Shanti...."