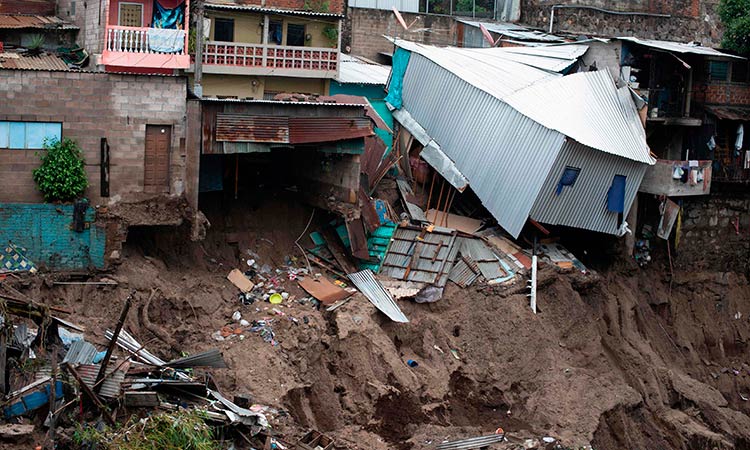 View of houses devastated by the overflowing of a creek due to the torrential rains caused by storm Amanda in San Salvador. AFP

Amanda, the first named storm of the season in the Pacific, unleashed torrents of floodwater that tossed vehicles around like toys and damaged about 200 homes, the head of the Civil Protection Service William Hernandez said. 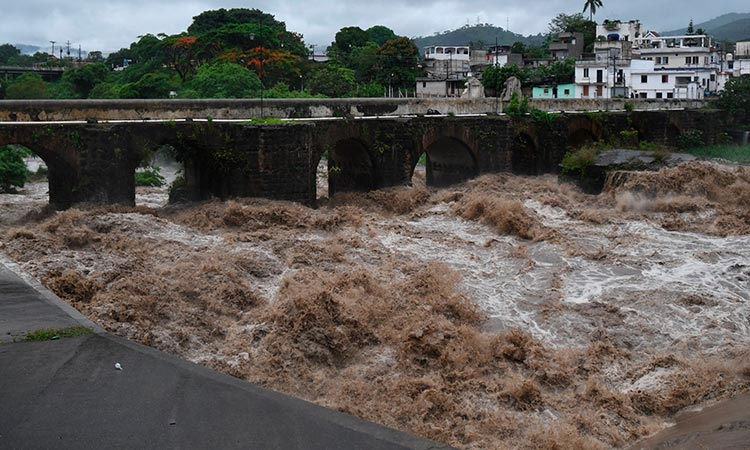 The fatalities were all recorded in El Salvador, Interior Minister Mario Duran said, warning that the death toll could rise.

"We are experiencing an unprecedented situation: one top-level emergency on top of another serious one," San Salvador mayor Ernesto Muyshondt said, referring to the coronavirus pandemic.

He added that half of those killed died in the capital, and that 4,200 people had sought refuge in government-run shelters after losing their homes or being forced to leave because they were in high-risk areas.

In some flooded areas, soldiers worked alongside emergency personnel to rescue people. 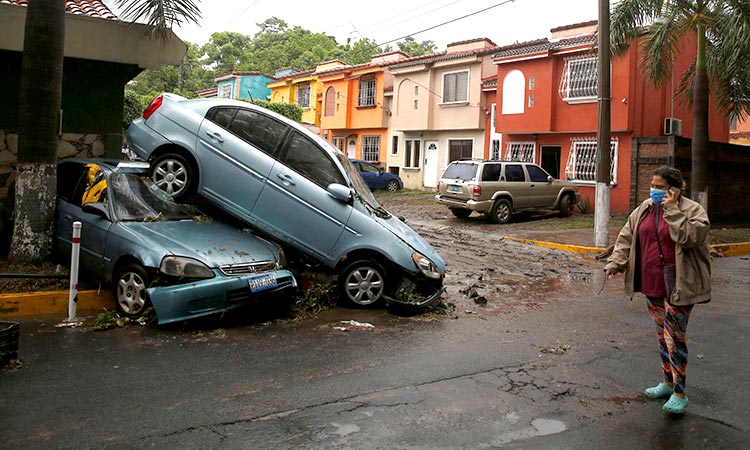 "We lost everything, we've been left with nowhere to live," said Isidro Gomez, a resident of hard-hit southeastern San Salvador, after a nearby river overflowed and destroyed his home.

Another victim, Mariano Ramos, said that at dawn residents of his San Salvador neighborhood were slammed by an avalanche of mud and water. An elderly man died in the area, officials said.

El Salvador's environment ministry warned residents of the "high probability" of multiple landslides that could damage buildings and injure or kill people.

Nearly 90 percent of El Salvador's 6.6 million people are considered vulnerable to flooding and landslides due to its geography.

In neighboring Guatemala, officials said roads had been blocked by at least five landslides and some flooding was reported, but no evacuations were underway.

Even though Amanda weakened to tropical depression status, Guatemalan officials warned that heavy rain would continue, with swollen rivers and possible "landslides affecting highways ... and flooding in coastal areas." 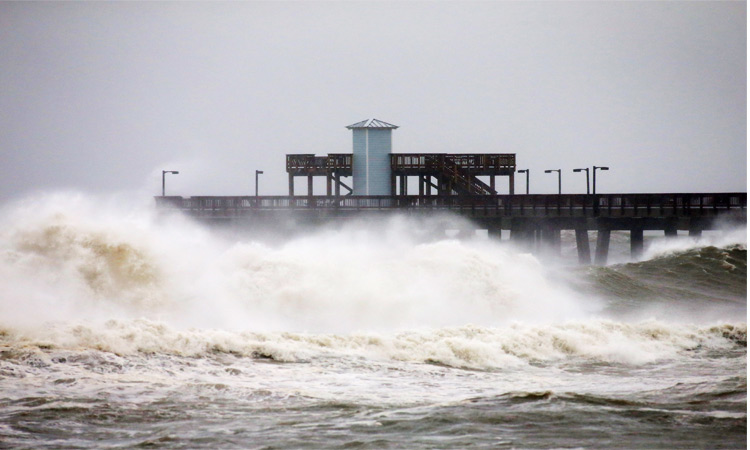 Hurricane Sally uprooted trees, flooded streets and cut power to hundreds of thousands of homes and businesses on Wednesday as it brought what the US National Hurricane Center called “historic and catastrophic” flooding to the Alabama-Florida coast.