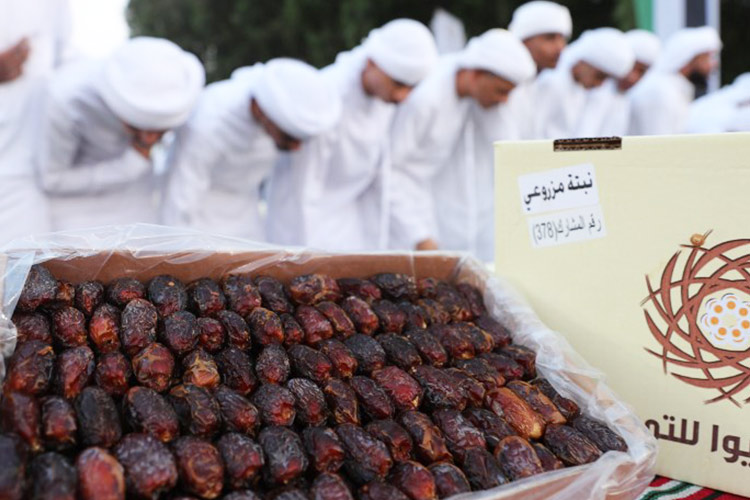 Three new electronic books have been published by KIADPAI (Khalifa International Award for Date Palm and Agricultural Innovation), under the directives of Sheikh Nahyan Bin Mubarak Al Nahyan, Minister of Tolerance, President of the Board of Trustees, KIADPAI, the Award Secretariat announced on Saturday.

The books in both Arabic and English are titled in order. The first is ‘Winners’ Book — Fourth Issue 2018-2019-2020, the second is entitled 'International Marketing of Dates: A mainstay of the sustainable development strategy for the date palm sector' and the third is entitled ‘Our Harvest 2007 - 2020.' They are as part of a series of specialised annual publications that have become part of the basic information sources from which the relevant authorities drew, draw and follow up over a period of thirteen years.

The International Date Marketing Book which includes a comprehensive study that analyses available data on the development of date production at the international level is also a source of great benefit for countries producing dates in the Middle East and North Africa who benefited from this opportunity to develop their exports. 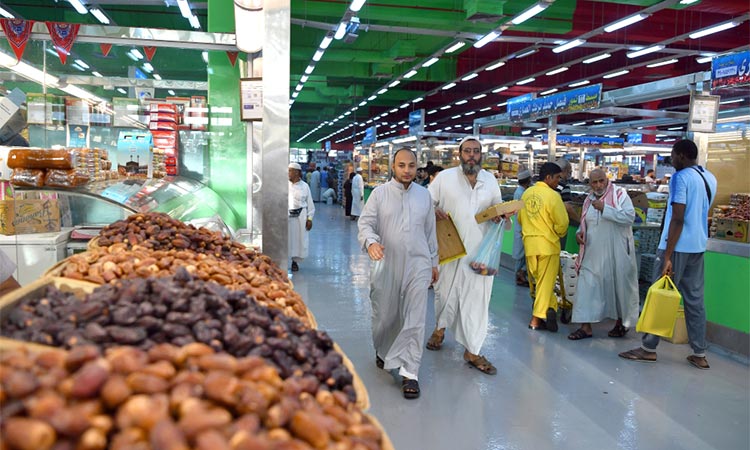 Moreover, the study showed that the increase in production exceeded 16%, as in 2017, the production exceeded eight million tonnes of dates, while the export rate increased by only 13%, which indicates that the amount of surplus dates, including domestic consumption and losses, increased by 12% and exceeded 6 million tonnes. If the situation remains the same during the coming years, the percentage of surplus will be much greater due to the significant expansion in date palm cultivation that many date producing countries have known in recent years.

Dr. Abdelouahhab Zaid, Secretary-General of the Award said that their ‘Our Harvest’ book was published as a monitoring of all the Award’s achievements for thirteen years (2007-2020). ‘The Award formed a milestone in the development of the date palm sector and agricultural innovation at the national and international levels,’ he added.