Over 70,000 students return to schools in Palestinian territories - GulfToday

Over 70,000 students return to schools in Palestinian territories 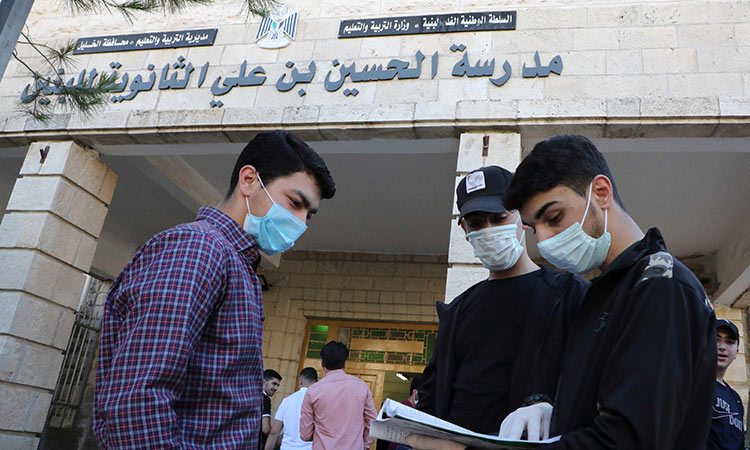 Palestinian students revise before entering their school for their final exams in the West Bank town on Saturday. AFP

Students are returning to high schools in the Palestinian territories for the first time in two months for the final exams.

The Education Ministry said on Saturday that 78,400 12th-graders are taking the exams in the West Bank and Gaza Strip.

Schools have been closed since March as part of Palestinian efforts to contain the coronavirus. 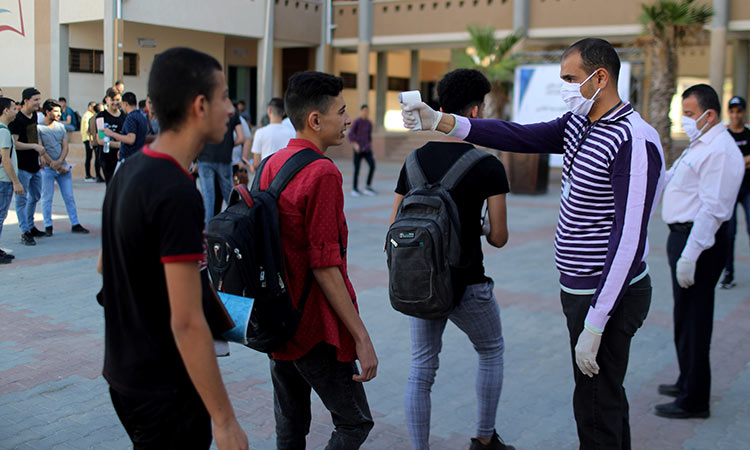 Palestinian students have their body temperature checked in Gaza City on Saturday. Reuters

In Gaza, police and paramedics took students’ temperatures as they entered, and the students sat spaced apart in classrooms.

The Palestinian Authority, which governs parts of the Israeli-occupied West Bank, has reported more than 380 confirmed cases of the virus, including two deaths.

Authorities have reported 61 cases and one death in Gaza, which has been under an Israeli and Egyptian blockade since Hamas seized power in 2007. All the cases in Gaza have been detected inside quarantine facilities housing returnees from abroad. 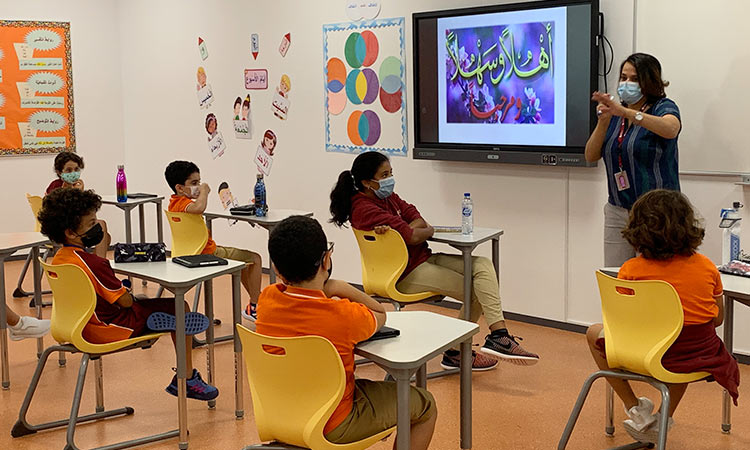 How parents are making tough choices when it comes to education

With COVID-19 cases on the rise again, parents are wrestling with difficult choices over sending their children to school.

As the novel coronavirus (Covid-19) continues to spread, schools and universities across the UAE are shifting to online learning in an effort to slow the spread of the virus. Adapting and delivering distance learning to students at this scale has never been attempted before. Then again, extraordinary times call for extraordinary measures. 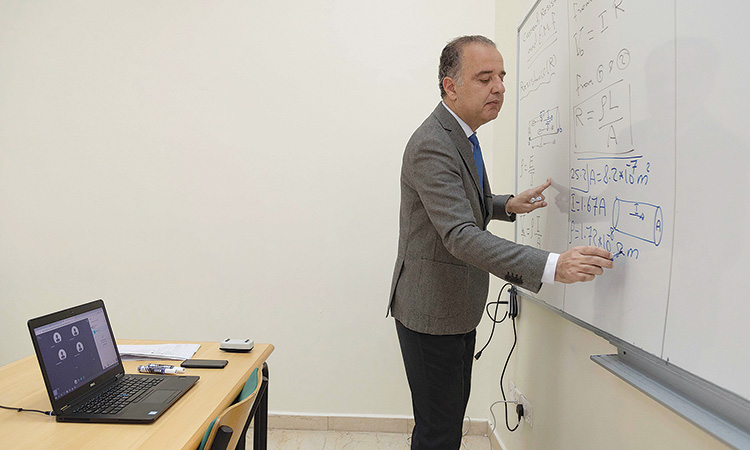 Two of the leading universities in Ajman – Gulf Medical University (GMU) and Ajman University (AU) – are using the COVID-19 precautionary period as an opportunity to evolve beyond standard learning practices, by implementing advanced e-learning capabilities. The universities are focusing on Blended learning – combining the best of traditional and e-learning methodologies, which paves the way for the future.