3 Emiratis rescued from Ras Al Khaimah mountain, at an altitude of 4,000 feet - GulfToday 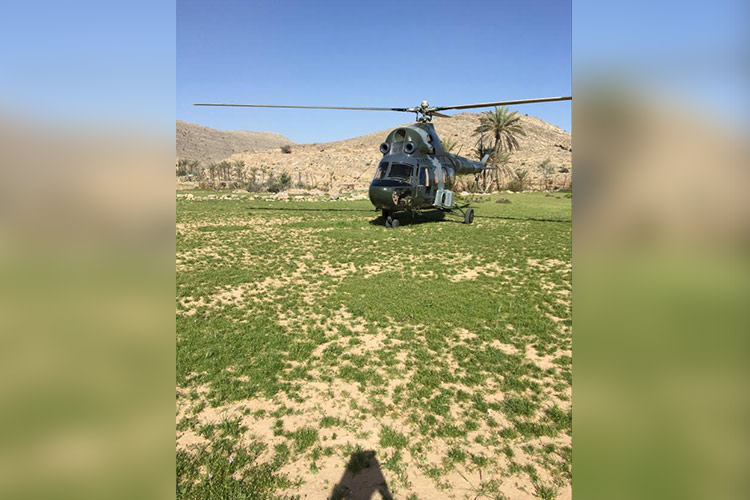 Air Air Wing helicopter rushed with a rescue team on board and transferred the Emiratis to a hospital for treatment.

They were reportedly located at the peak of a mountain in the "Saliya Al-Baqal" area. They were on a mountain trip, an official source confirmed.

Through the search, the rescue team was able to locate the three men successfully within just 15 minutes of receiving the tip-off, said Group Captain Saeed Rashid Al Yamahi, Head of the Air Wing at the Ras Al Khaimah Police.

“The Operations Room of RAK Police received a tip-off at 6.30am about three Emiratis suffering from severe fatigue at a peak of a mountain in the Emirate of Ras Al Khaimah,” said Al Yamahi, who headed the rescue team.

Instantly, an Air Wing helicopter rushed with a rescue team on board and headed to the reported location. The search and rescue team took a quarter of an hour to find the injured persons, who were immediately administered first aid, then lifted, and transferred to the hospital to complete the treatment, Al Yamahi added.

He appealed to the public to avoid touring the mountainous areas during the summer months, due to the high temperatures which may cause fatigue and exhaustion.

Last year, in cooperation with the rescue teams from Abu Dhabi and Dubai, the RAK emergency and crisis team rescued 400 people trapped in the floods in the mountains and valleys.

"Logistics support and foodstuffs along with all needed medical requirements have been provided to the flood-stricken people who have been advised not to leave their places until they have been vacated to safer places," Al Nuaimi added.

Major General Alwan explained that the local crisis and emergency team built a sandy road between a mountain and some valleys to help stranded people. Efforts to help affected homes in many areas of RAK were in place. 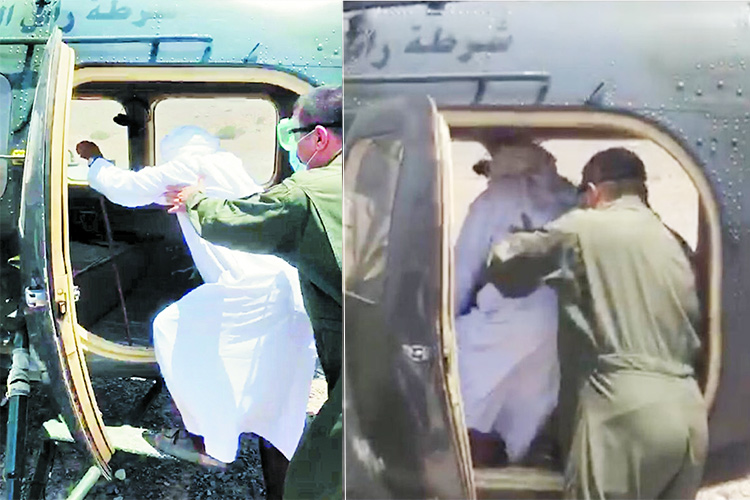 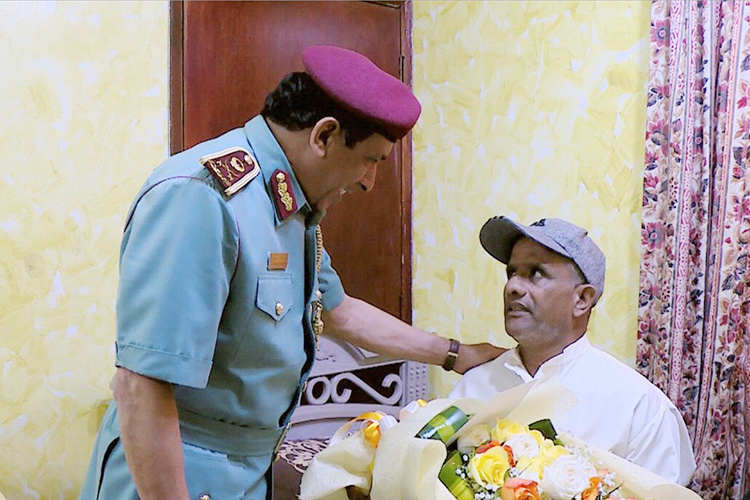