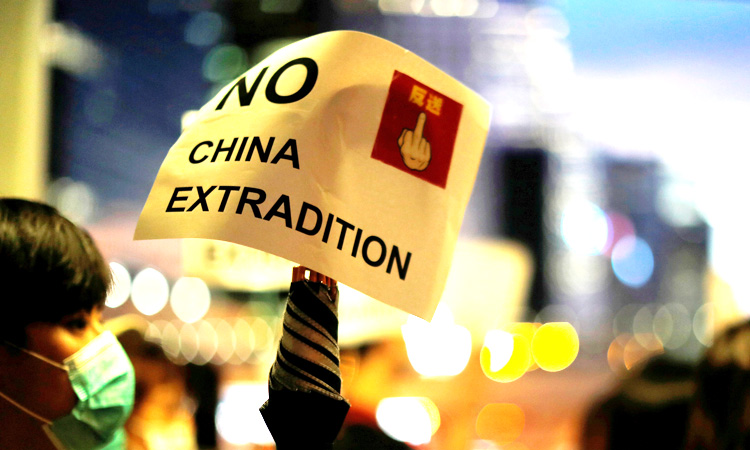 Republican and Democratic US senators said on Thursday they would introduce legislation to impose sanctions on Chinese officials for violating Hong Kong's independence, after Beijing moved to impose a new security law on the former British colony.

"This bipartisan legislation will impose serious penalties on those working to strip Hong Kong of its autonomy," Van Hollen said in a statement.

Members of Congress from both parties have been taking a more aggressive tone on China as President Donald Trump has ramped up a war of words with Beijing over responsibility for the global coronavirus pandemic. 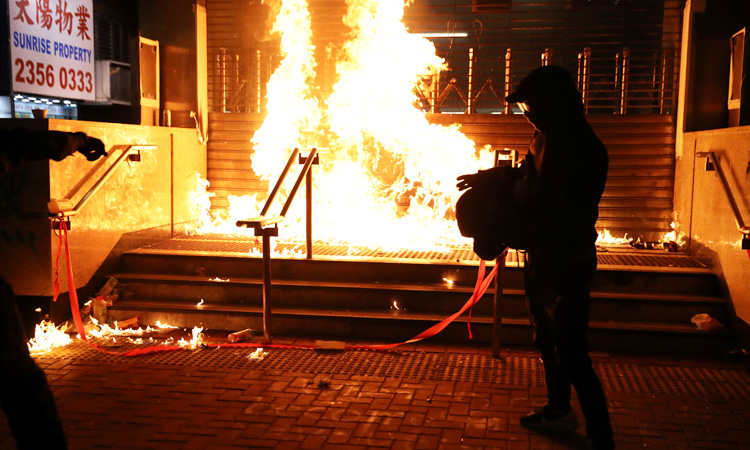 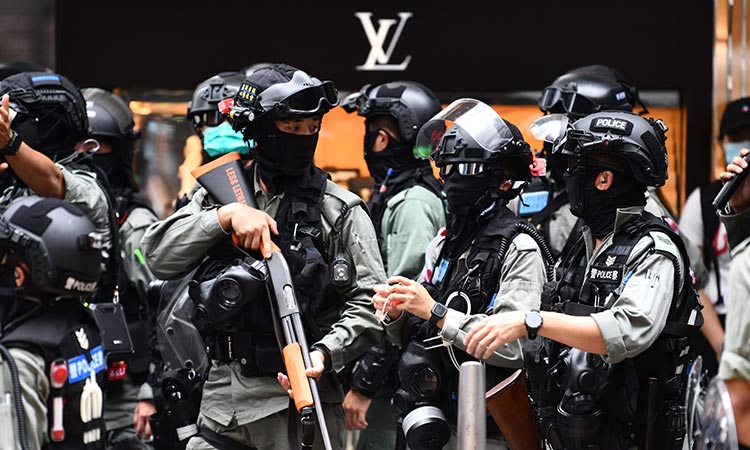