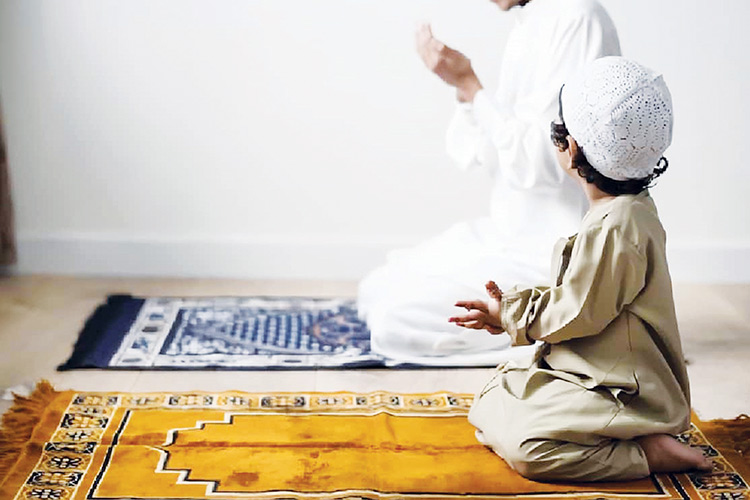 Normally performed at mosques and Mussalas, but this year, and due to the current exceptional circumstances created by the spread of COVID-19, Eid Al Fitr will be performed at home, either individually, or in a congregation of family members led by the father, without Khutba, or sermon, according to the Official Fatwa Centre.

In a statement released on Friday, the Centre said that Eid Al Fitr prayer is a Sunnah Muakkadah (highly recommended) for settled and able-bodied men, while it is optional, yet recommended for women, under-age children and travellers.

The Centre also detailed the means by which the prayer is performed inside the house by an individual worshipper or by a group of family members.

Eid prayer is made of two rak’ahs (bows) but it starts with seven Takbeers (saying Allah Akbar) in the first Rak’ah and six in the second.

After Takbeers, the individual worshipper or Imam (prayer leader) must loudly read Surat Al Fatiha, the first chapter in the holy Quran, and full or part of verses from another Sura.

This year’s Eid Al Fitr prayer will be performed at home to ensure safety, as mosques across the country will remain closed due to the precautionary measures to contain the spread of COVID-19.

On Thursday, the Islamic Affairs and Charitable Activities Department in Dubai (IACAD) has announced that Eid Takbeer will be broadcast through various mosques in Dubai on the morning of Eid Al Fitr. The broadcast during the current time will help revive the Sunnah and the community’s link with the mosques. Congregational prayers continued to be suspended in mosques.

Mohamed Ali bin Zayed Al Falasi, Executive Director of the Mosques Affairs Sector, said that Eid Takbeer will be broadcast after the Fajer prayer for an hour before sunrise on the first day of Eid from the mosques’ minarets. The decision to broadcast Eid Takbeer comes in response to the Dubai community’s wishes.

Al Falasi further said broadcasting the Takbeer will lift the community’s spirits amidst the current circumstances. Precautionary measures have been imposed to limit the spread of COVID-19 and safeguard public health and safety, he said.

Al Falasi called on citizens and residents to stay at home and abide by the precautionary guidelines issued by the authorities. 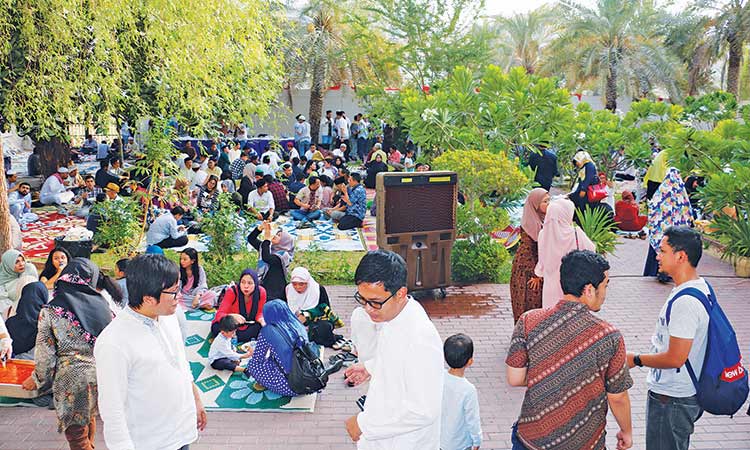