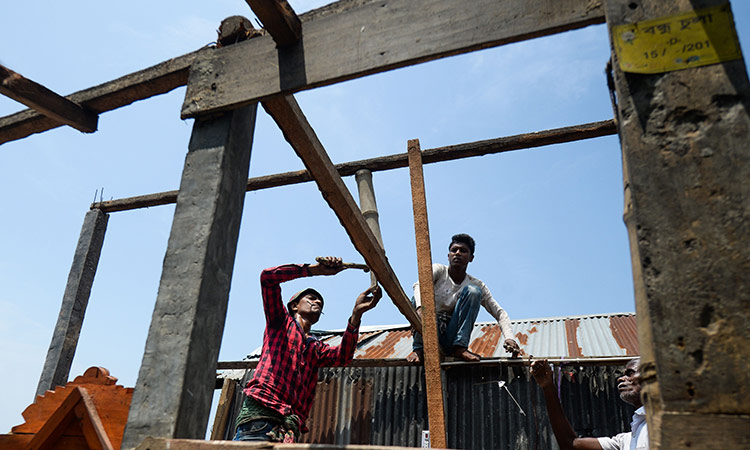 India authorities on Friday began assessing damage and clearing roads in the wake of Cyclone Amphan that killed more than 80 people and left millions displaced after barreling through the coastal communities of eastern India and neighboring Bangladesh.

In West Bengal state, which bore the brunt of the storm that caused extensive flooding in its capital Kolkata, police and teams from India’s national disaster response force removed fallen trees and other debris, repaired communication lines and started getting hundreds of thousands of people out of shelters.

Amphan hit land Wednesday as the most powerful storm in the region in more than a decade, dumping heavy rain amid a battering storm surge. 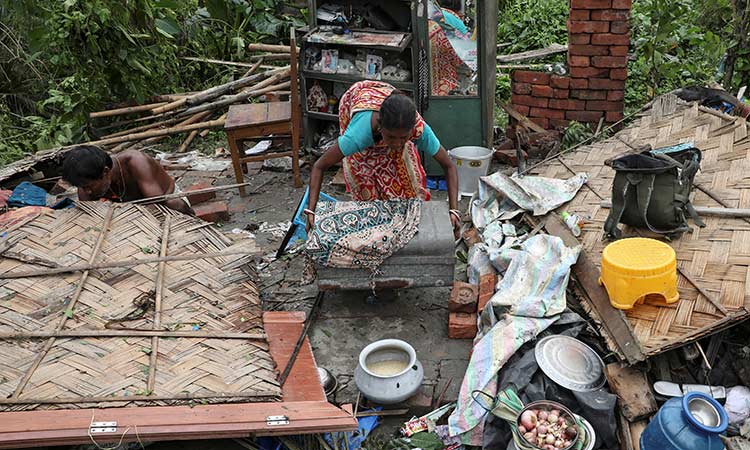 Residents salvage their belongings in the aftermath of Cyclone Amphan in West Bengal, India. Reuters

Modi promised Thursday "no stone will be left unturned in helping the affected.”

In an initial assessment, officials in Bangladesh said the cyclone caused about $130 million in damage to infrastructure, housing, fisheries, livestock, water resources and agriculture. The full extent of the damage along India's eastern coast was not immediately known. 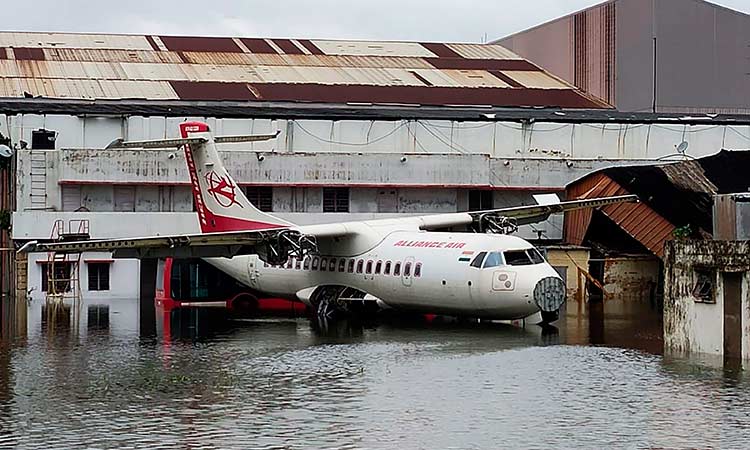 Authorities in both countries managed to evacuate more than 3 million people before Amphan struck.