Eid Al Fitr will be on Sunday - GulfToday

Eid Al Fitr will be on Sunday 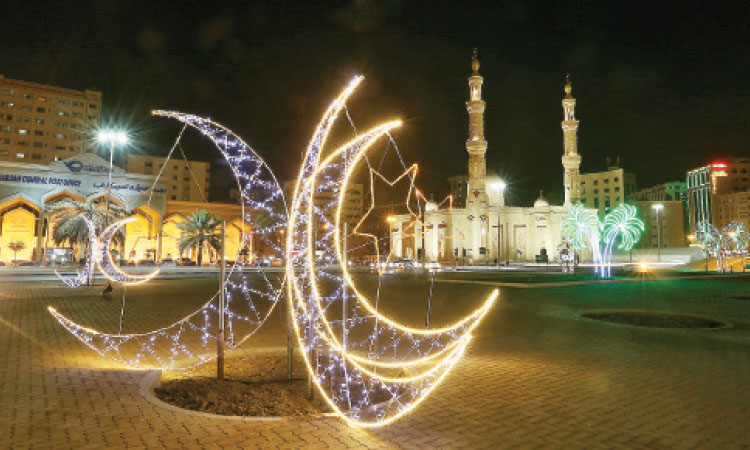 The UAE moon sighting committee announced that the crescent moon was not sighted in the skies of the UAE, hence Saturday will be the 30th of Ramadan.

Eid will be on Sunday. Saudi Arabia also confirmed that it was not possible to see the crescent of moon.

Hence Sunday will likely be the first day of Eid. An official decision of the Supreme Court is pending on the issue.

Sultan Bin Saeed Al Badi Al Dhaheri, Minister of Justice, and Chairman of the Committee, said the committee, after exhausting the sharia methods of sighting the crescent and making the necessary contacts with neighbouring countries, could not detect the Shawal month crescent moon on Friday evening, and therefore declares that tomorrow, Saturday, the 23rd of May, is the last day of Ramadan 1441, and that Sunday, the 24th of May, is the first day of Eid al-Fitr. 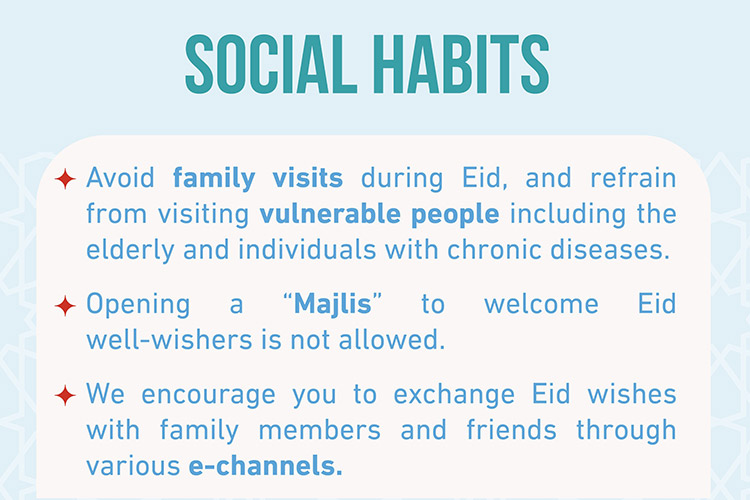 They also congratulated the UAE people and Muslims across the world on the auspicious occasion. 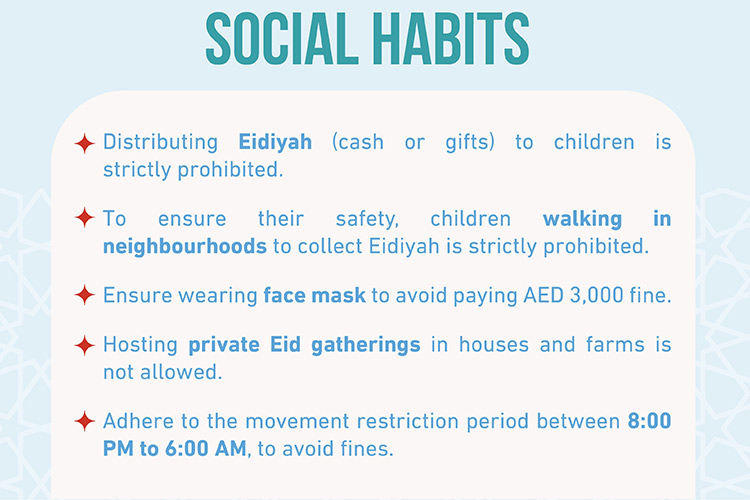 The Islamic Affairs and Charitable Activities Department in Dubai (IACAD), has announced that Eid Takbeer will be broadcast through various mosques in Dubai on the morning of Eid Al-Fitr.

The broadcast during the current time will help revive the Sunnah and the community’s link with the mosques. Congregational prayers continued to be suspended in mosques. 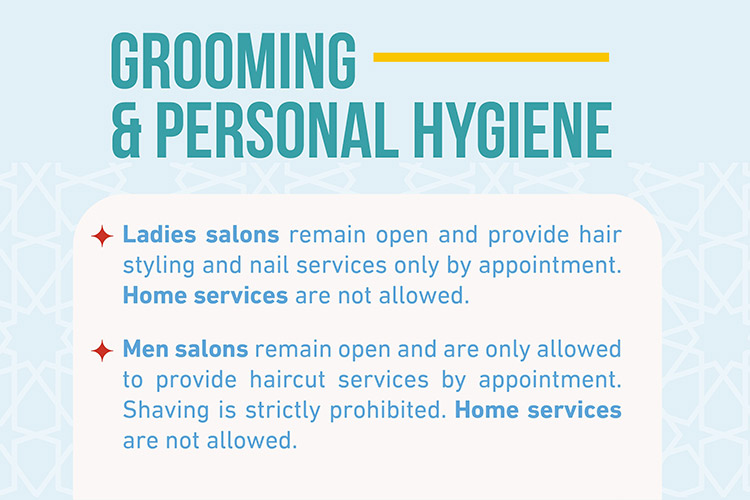 Mohamed Ali Bin Zayed Al Falasi, Executive Director of the Mosques Affairs Sector, said that Eid Takbeer will be broadcast after the Fajer prayer for an hour before sunrise on the first day of Eid from the mosques’ minarets. The decision to broadcast Eid Takbeer comes in response to the Dubai community’s wishes.

Al-Falasi further said broadcasting the Takbeer will lift the community’s spirits amidst the current circumstances. Precautionary measures have been imposed to limit the spread of COVID-19 and safeguard public health and safety, he said.

Al-Falasi called on citizens and residents to stay at home and abide by the precautionary guidelines issued by the authorities.

The moon-sighting committee said that the last day of the Holy Month of Ramadan was on Monday and the first day of Shawwal will be on Tuesday. 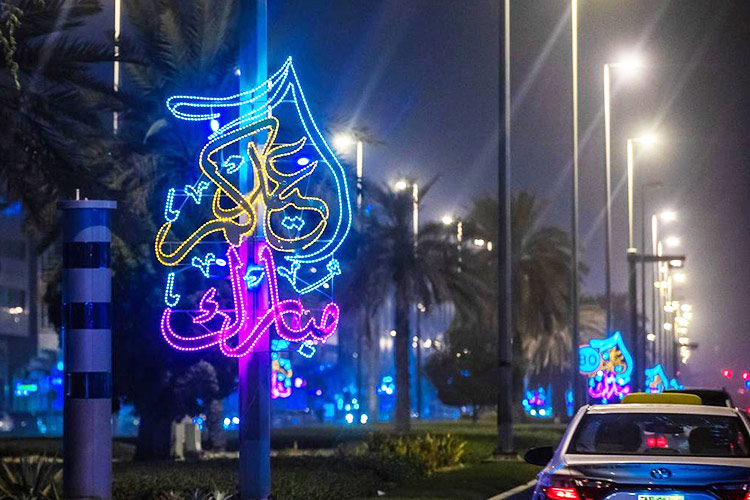 The Federal Authority for Government Human Resources has announced that Eid Al Fitr holiday for federal entities in the UAE will begin on Tuesday.

The committees said Wednesday would be 30th Ramadan.