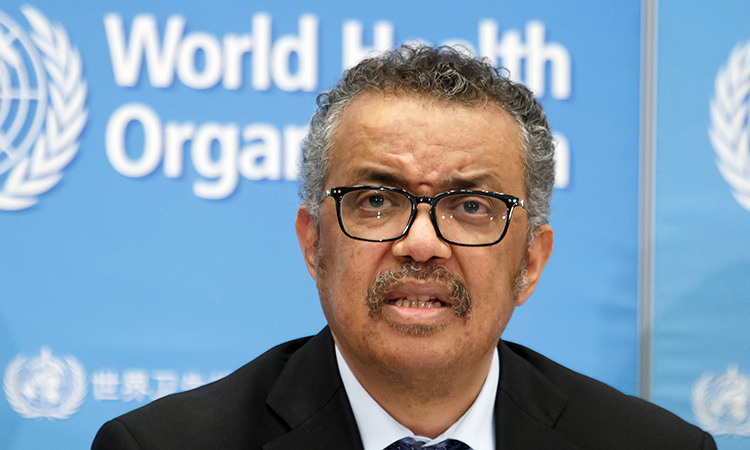 The World Health Organization said Wednesday it had registered a new daily record number of COVID-19 cases as it quickly neared the "tragic milestone" of five million total infections.

The UN agency's chief Tedros Adhanom Ghebreyesus said that on Tuesday, there were "106,000 cases reported to WHO -- the most in a single day since the outbreak began" in December.

The WHO was also getting to grips with US President Donald Trump's reform ultimatum, giving the organisation 30 days to overhaul its operations otherwise its biggest contributor would freeze its funding and consider pulling out altogether.

Mosques to remain closed for Eid prayer across UAE

The Geneva-based WHO coronavirus disease dashboard said that on Tuesday, 106,662 confirmed cases had been reported to the agency from around the world.

The new figures come after states around the world have been dramatically ramping up their testing programmes.

And the pandemic is still unfolding.

"We still have a long way to go in this pandemic," Tedros told a virtual press conference as his agency warned of rising infection figures in poorer countries.

More than 4.9 million cases of the novel coronavirus have been registered in total since the outbreak first emerged in China last December, according to a tally from official sources.

WHO emergencies director Michael Ryan said the five million cases mark would be a "tragic milestone".

Tedros added, "We're very concerned about the rising numbers of cases in low- and middle-income countries."

More than 325,000 people have lost their lives, according to the latest figures. 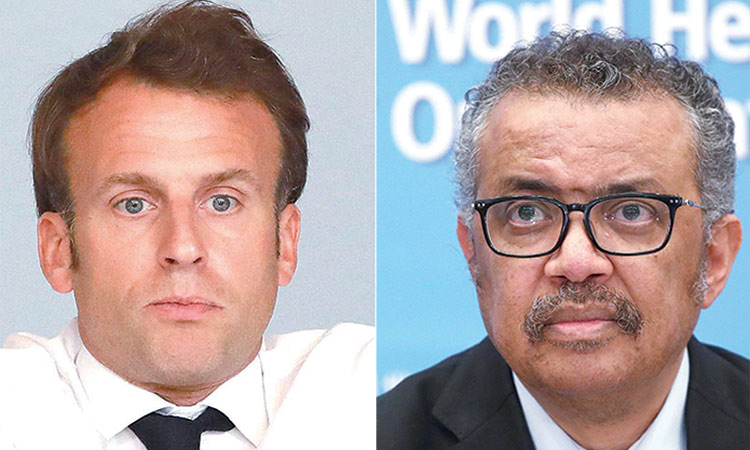 The dangers of how we talk about the coronavirus pandemic

We are at war.” So declared Tedros Adhanom Ghebreyesus, director-general of the World Health Organization, three months into the fight against the novel coronavirus. If nothing else, it’s a sentiment President Donald Trump and the head of the WHO wholeheartedly agree on. And so do many other world leaders.