Now you can unlock your iPhone while wearing a face mask 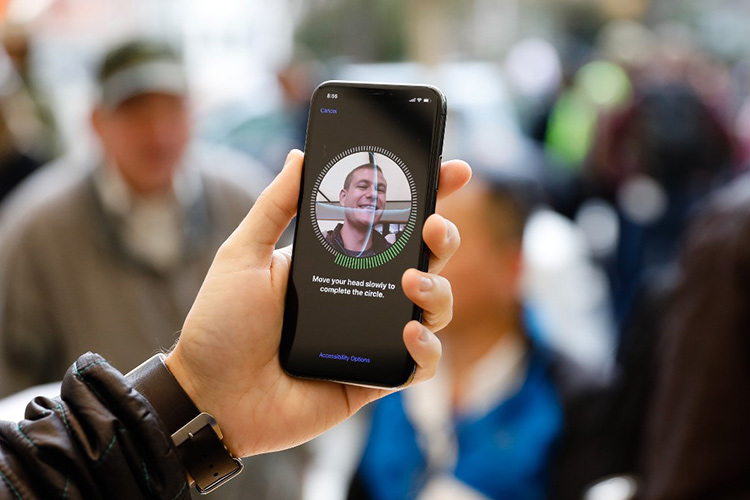 A customer sets up Face ID on his new iPhone X at the Apple Store Union Square in San Francisco. File/ AFP

Apple has started rolling out the iOS 13.5 update for iPhones. It brings one of the most sought-after updates in the time of this pandemic — the ability to easily unlock your phone while wearing a face mask.

According to a report in The Next Web (TNW), a website focused on new technology and start-up companies in Europe, Apple hasn’t developed any technology to make Face ID work when someone’s wearing a face mask. But when the Face ID system detects that you’re wearing a mask, it instantly tasks you to the passcode screen, so you don’t have to wait for the face detection to fail.

Thankfully, to use this feature you simply need to update your iPhone to iOS 13.5. Once you’ve updated your phone, try wearing a mask and unlocking the phone. You’ll see the screen to enter your passcode straightaway. 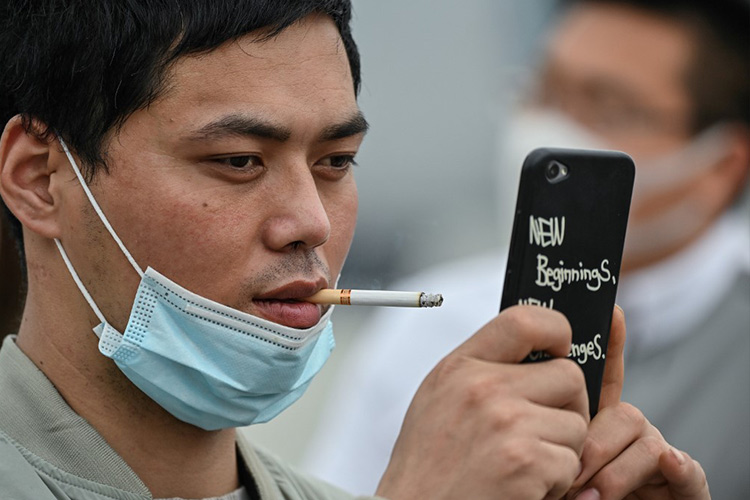 A man smoking a cigarette over a face mask uses his in Shanghai. File/ AFP

Also, in a rare move, Apple and Google on Wednesday joined hands to release long-awaited smartphone technology to automatically notify people if they might have been exposed to the coronavirus.

The technology is included in iPhone and Android updates.

Exercise allowed between 6am and 8pm with restrictions in UAE

How to clean and store a face mask

The companies said 22 countries and several US  states are already planning to build voluntary phone apps using their software. It relies on Bluetooth wireless technology to detect when someone who downloaded the app has spent time near another app user who later tests positive for the virus. 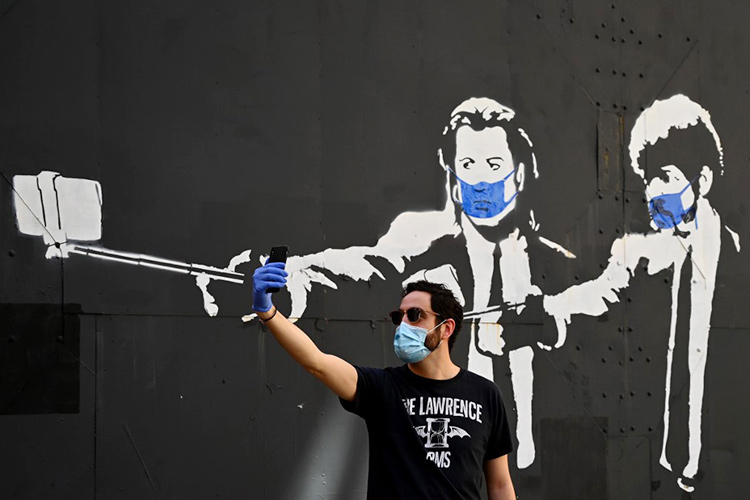 A man takes a selfie photo in front of a stencil graffiti in Madrid. File/ AFP

The companies said they're not trying to replace contact tracing, a pillar of infection control that involves trained public health workers reaching out to people who may have been exposed to an infected person. But they said their automatic "exposure notification” system can augment that process and slow the spread of COVID-19 by virus carriers who are interacting with strangers and aren't yet showing symptoms.

The identity of app users will be protected by encryption and anonymous identifier beacons that change frequently.

The companies said the new technology – the product of a rare partnership between the rival tech giants – solves some of the main technical challenges that governments have had in building Bluetooth-based apps. It will make it easier for iPhones and Android phones to detect each other, work across national and regional borders and fix some of the problems that led previous apps to quickly drain a phone’s battery.