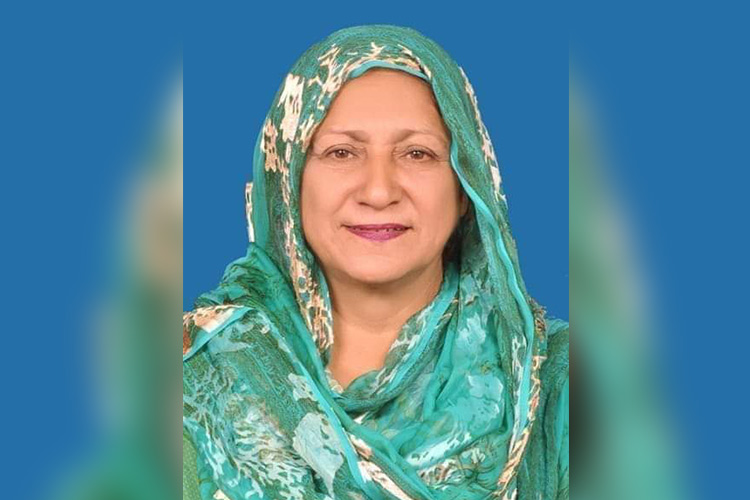 A Pakistan Tehrik-e-Insaf (PTI) woman legislator died on Wednesday after contracting COVID-19, Lahore’s Mayo Hospital officials said, marking the first death of a political figure in the South Asian nation from the disease at a time the country has lifted its countrywide lockdown.

Pakistan has recorded 45,898 infections and 985 deaths to date from the respiratory disease caused by the novel coronavirus. Tuesday saw the most deaths in a single day reported, at 46.

"She was admitted to a hospital on May 17, and brought to Mayo Hospital on Monday, where she tested positive for the virus," Aslam said. 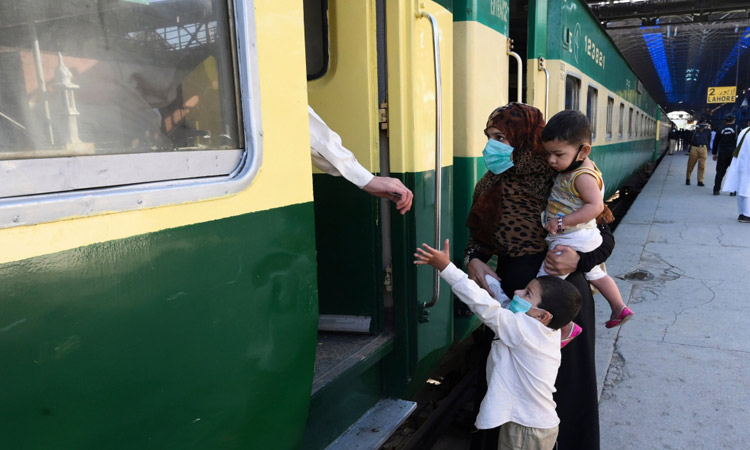 Passengers board a train at a station after the government eased a lockdown in Lahore on Wednesday. AFP

Raza belonged to the ruling party of Prime Minister Imran Khan and was elected on a reserved seat for women. Punjab's Health Minister Yasmeen Rashid, who is from the same party, said Raza had been visiting quarantine centres in the province for inspections and was a cancer survivor.

Meanwhile, despite rising rates of infections and deaths, Pakistan continued to open up the country on Wednesday, with cross-country train operations restarting after almost two months.

The timing of the restart presents a challenge for authorities with the holiday of Eid Al Fitr, which marks the end of the Holy Month of Ramadan, due to fall on Sunday or Monday, subject to the sighting of the new moon - meaning tens of thousands of people will be looking to board trains for their home towns. 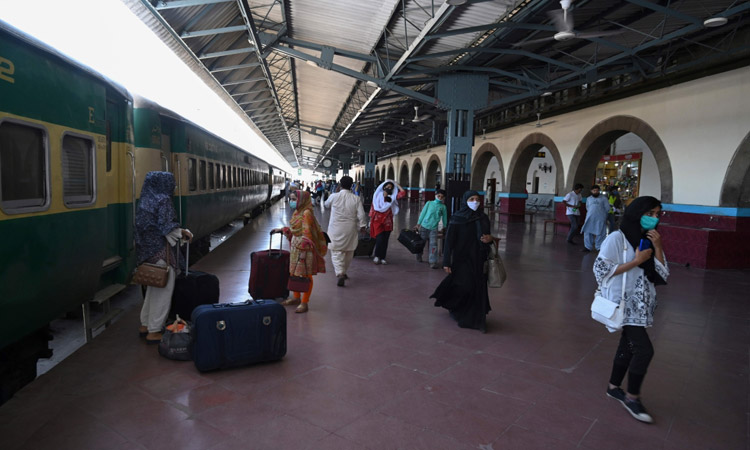 Railways authorities told Reuters that bookings had been limited to 60% of capacity to ensure social distancing. Tickets sold out shortly after becoming available. 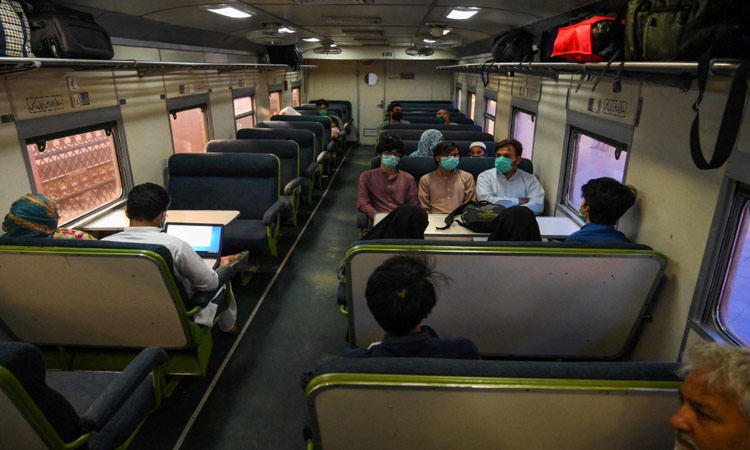 Passengers sit in a carriage of a train at a station before leaving for Rawalpindi in Lahore. AFP

"Walk-through sanitising gates, thermometers and sanitisers have been supplied to all railway stations," Pakistan Railways public relations director Quratul Ain told Reuters, adding no passenger with a temperature or not wearing a mask would be allowed to travel. 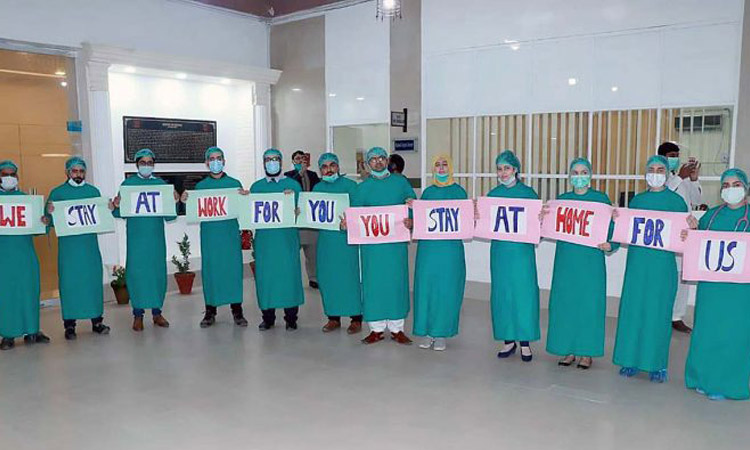 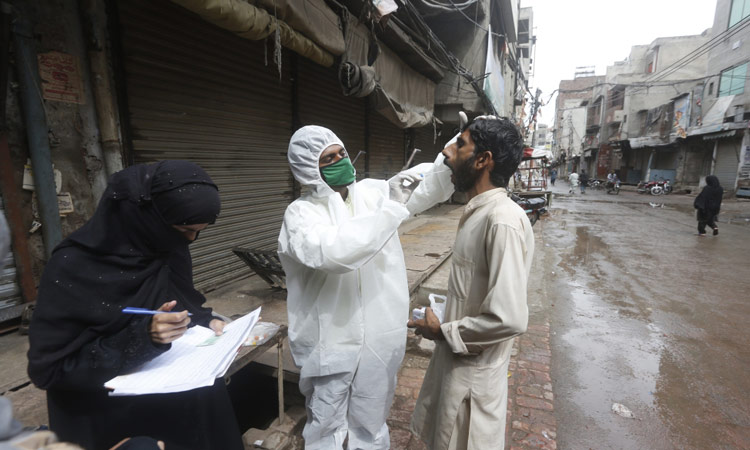 Production should start "within weeks," said Osman Khalid Waheed, the chief executive of Ferozsons Laboratories Ltd, which will produce the drug. He spoke at a news conference alongside Pakistan's de facto health minister, Zafar Mirza.