Restaurants, inns and cafes will be among the businesses allowed to reopen from today (Monday) in Italy.

The number of confirmed coronavirus cases worldwide surpassed 3.5 million on Monday, with three quarters of them in Europe and the United States, an AFP tally based on official sources showed.

Restaurants, bars and cafes will be among the businesses allowed to reopen from Monday in Italy, and Spain will also further relax its lockdown measures, except in Madrid and Barcelona. 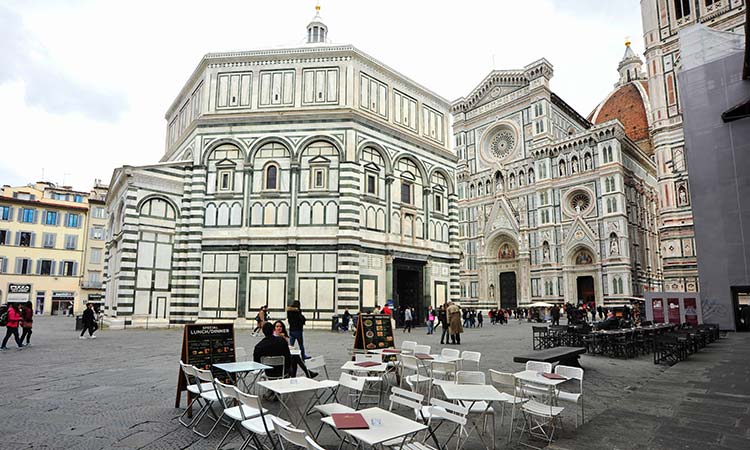 Britain also registered its lowest daily increase since late March, with 170 fatalities. However, that number did not include Northern Ireland due to a technical issue -- and these figures are often lower on weekends due to lags in reporting.

With a worldwide virus death toll above 315,000 and the global economy reeling from the vast damage caused by stay-at-home orders, numerous European countries are lifting restrictions to provide much-needed respite for their beleaguered and impatient populations

In the United States, too, with more than 30 million jobs destroyed, states have begun reopening even though federal guidelines for a two-week decline in cases have not always been met. 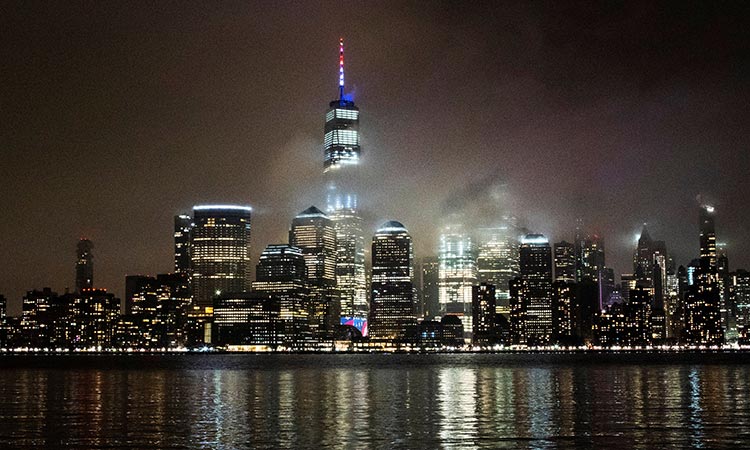 The One World Trade Center is illuminated in red, white and blue in recognition of the ongoing nationwide effort to combat coronavirus in New York City. File/Reuters

The US economy could "easily" collapse by 20 to 30 percent this quarter, and unemployment could peak at 20 to 25 percent, but, "it should be a much shorter downturn than you would associate with the 1930s," Powell, the Federal Reserve Chairman, said on CBS's "60 Minutes."

On Sunday, the United States also recorded its lowest daily death toll in a week, at 820, but the country with the world's highest number of coronavirus fatalities neared 90,000 dead.

Elsewhere, the virus -- which has infected 4.7 million people globally -- is still surging. An excavator is seen during a collective burial of people that have passed away due to the coronavirus. File/Reuters

Brazil's number of deaths soared past 16,000 with more than 240,000 infections, making it the country with the fourth-highest number of cases.

On the other side of the Atlantic, South Africa reported 1,160 new infections, the highest daily number since March when the country recorded its first case.

A semblance of normality returned to the sports world on the weekend, in the United States, Europe and Asia.

The number of deaths from the new coronavirus has surpassed 800,000 around the world, according to an AFP tally based on official sources at around 1100 GMT on Saturday.