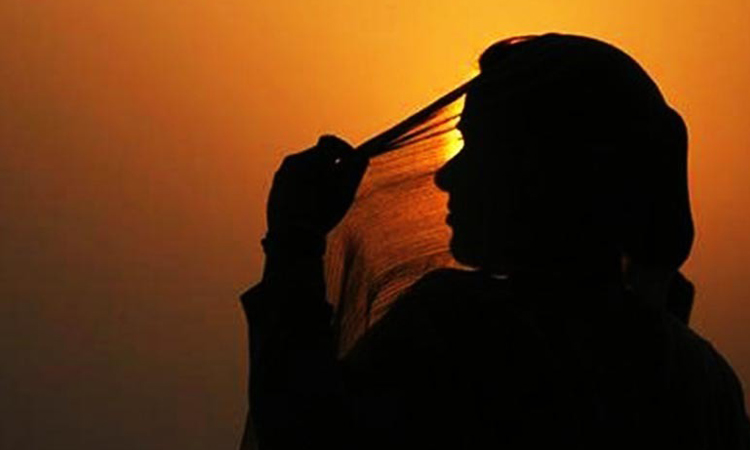 Pakistani authorities have arrested two men for allegedly murdering two female family members after a video which showed them being kissed by a man was posted online, police said on Sunday.

The two women were killed on Thursday in a northwestern district near the Afghan border, where women often have few rights and are subjected to strict tribal codes that limit their movement outside of the home.

"Both men have confessed to killing them," said police official Mohammad Nawaz.

The two men — one of whom was the father of the first victim and the other was the brother of the second, were both being held in custody pending trial.

Police said the victims were in their 20s and had appeared in a short video that was posted online that showed them being kissed by a man.

The women were later gunned down in North Waziristan's remote Garyum village and buried by family members, according to Nawaz.

Loye Daraz, a second police official in the area also confirmed details of the incident.

Police said authorities were searching for two other suspects who were believed to have been involved in the killings.

Around a thousand Pakistan women are murdered in so-called "honour killings" each year — in which the victim, normally a woman, is killed by a relative for bringing shame on the family.

Perpetrators have often walked free because of a legal loophole that allowed them to seek forgiveness for the crime from another family member.

But the government has since passed a law that mandates life imprisonment even if the attacker escapes capital punishment through a relative's pardon.

In September a Pakistani court sentenced three men to life in prison for the murder of three women filmed enjoying themselves at a wedding in 2012.