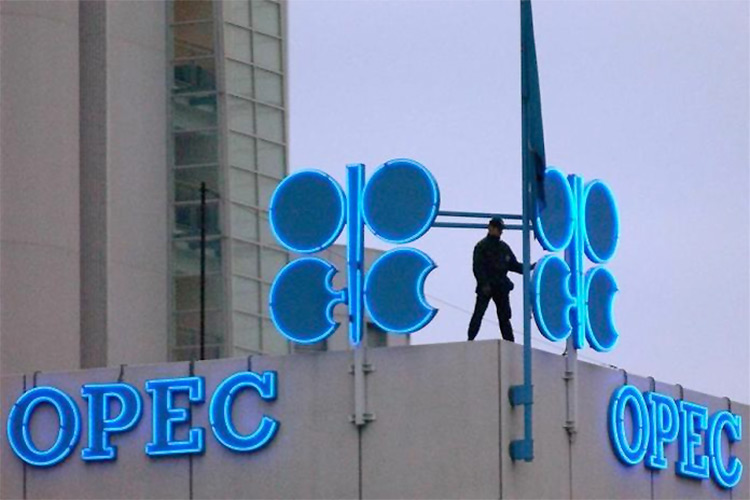 Iran is a founding member of the OPEC oil cartel and has the world's fourth-biggest oil reserves. File photo

Iran's OPEC governor Hossein Kazempour-Ardebili has died of a brain haemorrhage two weeks after falling into a coma, the country's oil ministry said in a statement on Saturday.

"Kazempour-Ardebili, who had gone into a coma over a brain haemorrhage two weeks ago in a hospital in Tehran, has passed away," said the statement published on the ministry's website without giving more details.

He died on Saturday morning aged 68, according to state news agency IRNA.

The veteran politician was appointed governor to the Organization of the Petroleum Exporting Countries in 1995.

He had also served as the Islamic republic's ambassador to Japan from 1990 to 1995.

Foreign Minister Mohammad Javad Zarif said Ardebili was an "intelligent and firm defender of national interests" and a "reliable adviser" for Iranian authorities.

A founding member of the OPEC oil cartel, Iran sits on the world's fourth-biggest oil reserves and second-largest gas reserves.

But its economy has been battered by sanctions imposed by the United States after President Donald Trump pulled out of the Iran nuclear deal in 2018.