New Zealand unveiled a record NZ$50 billion ($30 billion) spending package on Thursday to revive an economy hit by the coronavirus pandemic, but warned it may not be enough to stop thousands from losing jobs and businesses shutting.

Ardern said the priority was to stop massive unemployment and described the package as a "jobs" budget.

The NZ$50 billion will be spent over a four-year forecast period and is more than any New Zealand government has ever spent in one budget. 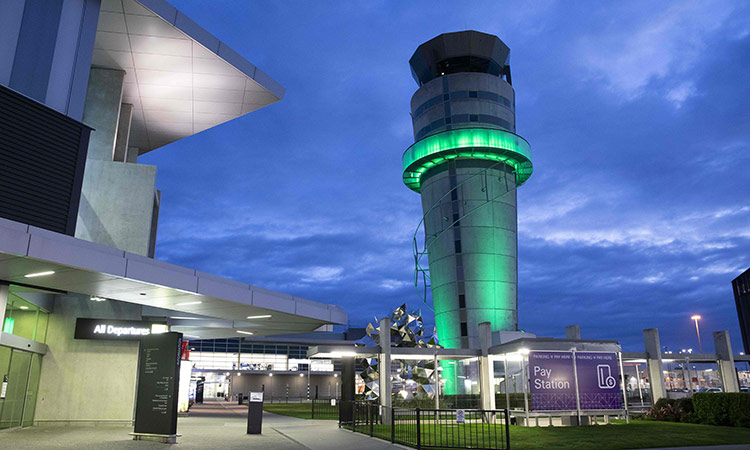 A quiet area of Christchurch Airport is pictured during the COVID-19 lockdown in Christchurch, New Zealand. AFP

"Nothing about this time in our history is usual and so neither should our response be," Ardern told lawmakers in a speech to parliament.

Economic forecasts released with the budget cast a grim picture for the years ahead, with unemployment seen spiking to nearly 10% by June from 4% currently.

The dark outlook comes as neighbouring Australia on Thursday reported record monthly jobs losses of about 600,000 in April.

New Zealand's spending means debt projections balloon to NZ$200 billion for 2024, from NZ$76 billion in December's forecasts. The operating deficit for fiscal year ending June 2020 is now expected to be 9.6% of gross domestic product, well up on the 0.3% forecast in December. The deficit is expected to average 9.3% over the next two years.

"There will be a sharp fall in economic activity and a substantial rise in unemployment," Finance Minister Grant Robertson said in his speech.

"Today's budget delivered an economic support package that was even more massive than expected, an extraordinary response to extraordinary times," said Michael Gordon, a Senior Economist at Westpac. 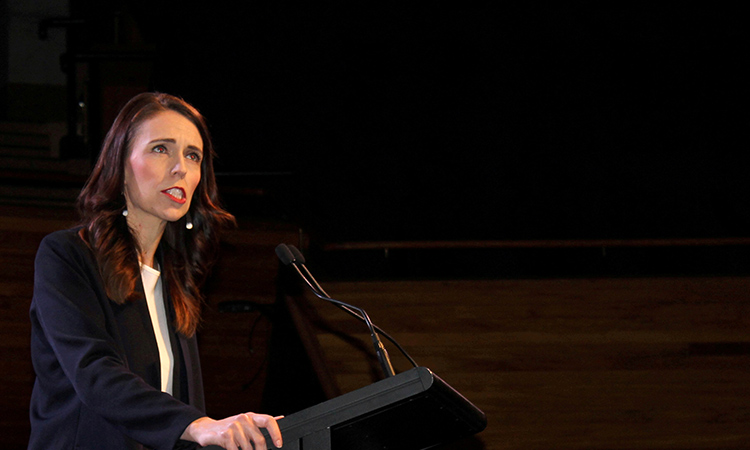