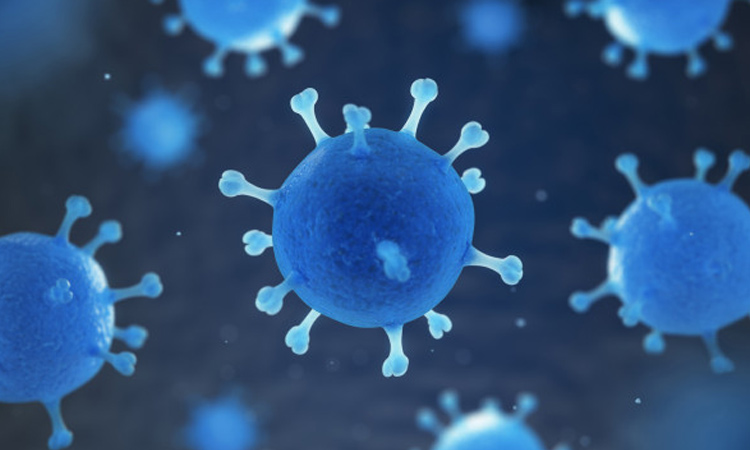 An 85-year-old woman weighing just 22kg in Odisha's Jajpur district has emerged victorious in her battle against the coronavirus, infusing hope for others fighting COVID-19 in the state.

The old woman is a resident of Katikata panchayat in Jajpur district and was admitted to the SUM COVID Hospital in Bhubaneswar after getting infected with the dreaded virus.

The district administration had declared Katikata panchayat as a containment zone.

Her battle continued for 12 days before she could defeat the disease leading to her discharge from the hospital on Tuesday, said the hospital authorities.

In fact, 14 persons, all belonging to Jajpur district and including two three-year-old children, were discharged from the hospital on Tuesday.

They also included a 60-year-old diabetic who was unaware about his condition when he got admitted to hospital. He was diagnosed with diabetes in hospital itself.

The treatment also helped his preprandial blood sugar level to steeply reduce from 400 to 100 when he was released, the authorities said.

Meanwhile, another 27 patients in Odisha have recovered from COVID-19 and are being discharged, informed the Health Department on Wednesday.

They include 9 from Balasore, 8 from Bhubaneswar, 4 from Bhadrak, 2 each from Ganjam and Sundergarh and one each from Koraput and Keonjhar.

The total recovered cases in Odisha now stand at 143. 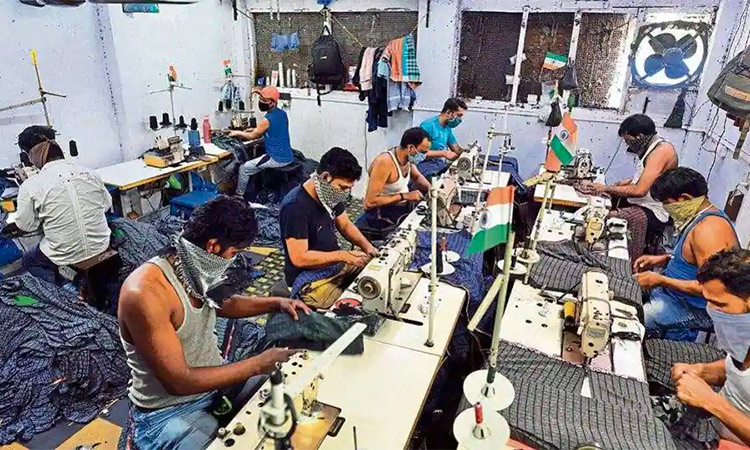 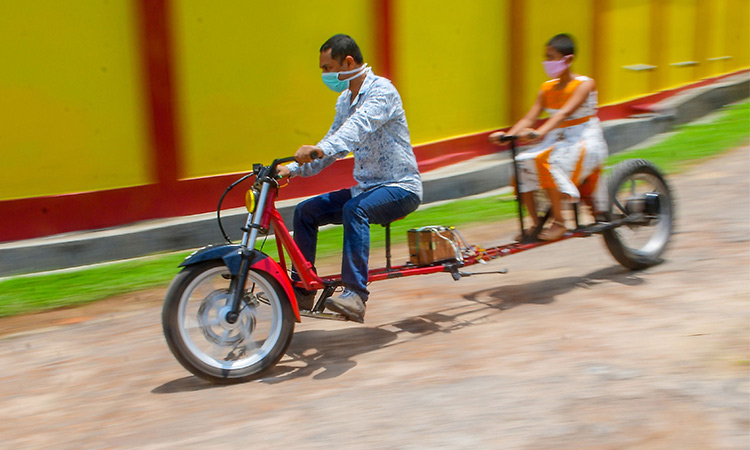