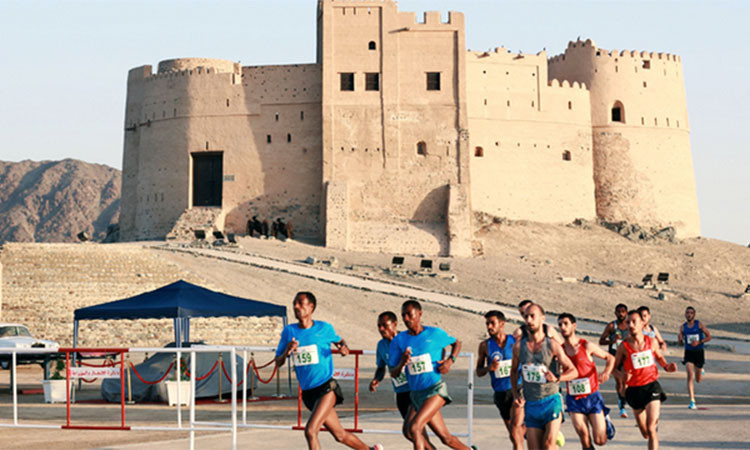 A major new study of the UAE’s East Coast towns and villages, concentrating on those in the Emirate of Fujairah, has been published. It suggests that numerous archaeological sites from both the Islamic and the pre-Islamic periods lie unrecognised under large mounds of earth inside the local date palm gardens.

During survey work covering several years, Dr. Ziolkowski studied date palm gardens in Fujairah City and the Emirate’s other coastal towns and villages, as well examining gardens in other East Coast towns belonging to Sharjah and some nearby villages in Oman.

"Throughout the book," Crown Prince Sheikh Mohammed Bin Hamad writes in a foreword, "the archaeological evidence is interwoven with historical and ethnographic data to provide a detailed picture of the settlements which have existed for centuries in the palm gardens of the coastal towns and villages of Fujairah. Indeed, it appears that this type of settlement may have existed over a much longer period — offering an interesting insight into the way of life of our ancestors."

"This study demonstrates, yet again, that there is still much to be discovered and studied about our history," Crown Prince Sheikh Mohammed says. "As the Emirate of Fujairah, in company with the rest of the United Arab Emirates, moves forward in terms of its modern development, it becomes increasingly important that we do not lose sight of our past heritage and history."

The focus of Ziolkowski’s work was on large earth mounds in the gardens which had formerly been interpreted as ‘clearance mounds’, piles of earth resulting from the digging out of the gardens. On the surface of many of the mounds, she found fragments of pottery dating as far back as the Bronze Age ‘Wadi Suq’ period, from around 2,000 BC to 1200 BC. In some, evidence of walls could be identified, while others had Islamic-period graves. Many also had pottery from Iron Age and the Islamic period.

Excavations undertaken at a similar mound in Kalba, Sharjah, several years ago uncovered evidence of Bronze Age and Iron Age occupation, which was not visible on the surface.

Many of the mounds, Ziolkowski suggests, are not "the result of clearing soil for use in agriculture or other purposes but depict a way of life which reflects, to a certain extent, continuity in settlement patterns." The study, she states, "greatly increases our understanding of the Fujairah mounds and reinforces their historical and cultural value to the UAE."