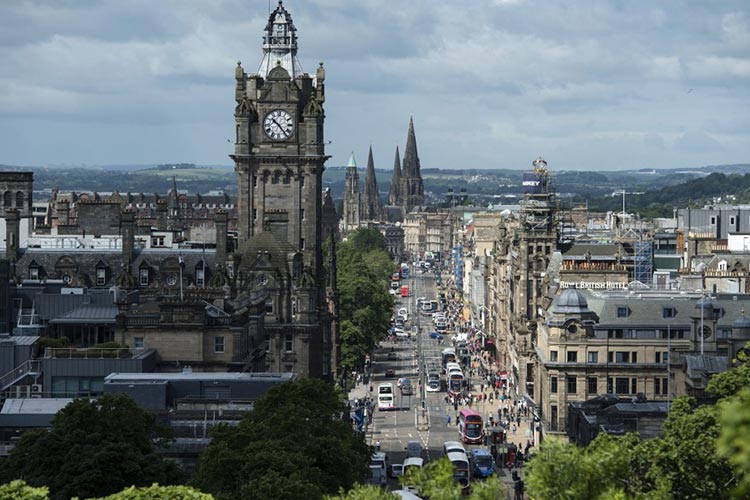 Princes Street is pictured from Calton Hill in the centre of Edinburgh, Scotland. File/ AFP

This bull lived in a farm, but it looked more like he was in a china shop – thanks to a constant skin issue.

A bull in Scotland wanted to put the irritation of an itch on his, umm, backside, behind him. He desperately needed a pole to scratch the annoying area.

He found one – but it was an electricity pole. Nothing wrong with that, one would presume. However, what followed was a train to disaster – a power blackout in hundreds of homes.

According to a report in a section of the British media, four-year-old Ron knocked a transformer off an electricity pole while scratching his posterior against the pole at East Shawtonhill Farm in Scotland’s Chapelton town. Result: 800 homes in Chapelton, Strathaven and Glassford went without power.

The owner of the farm said the bull was extremely lucky. Had the transformer fallen on him, he would have received 11,000 volts of electricity and a large bump on the head.

“He is just happy to be alive. Think we will rename him Sparky,” the owner remarked.

“Our bull Ron would like to apologise to everyone… for causing last night’s power cut.” 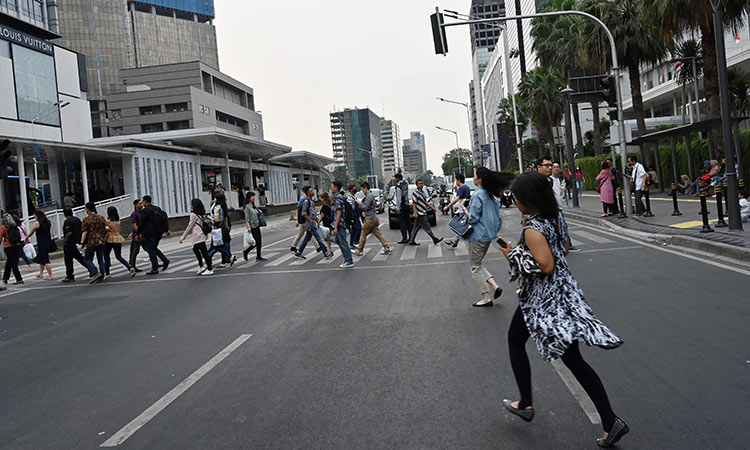 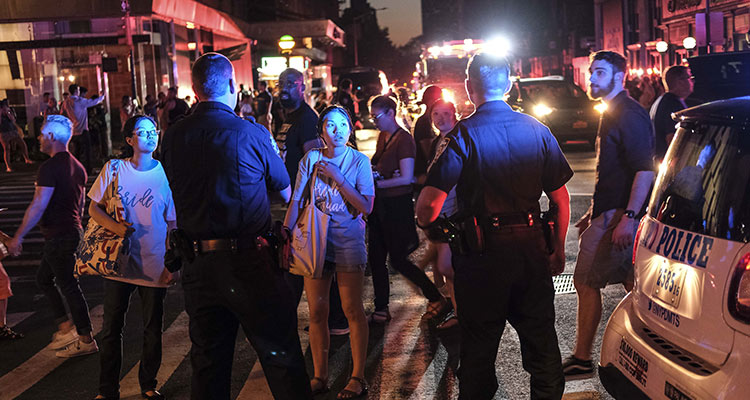 A power outage that gripped New York's Manhattan ended on Saturday after it plunged Broadway theaters into darkness, brought subways to a halt and flicked off billboards in Times Square.