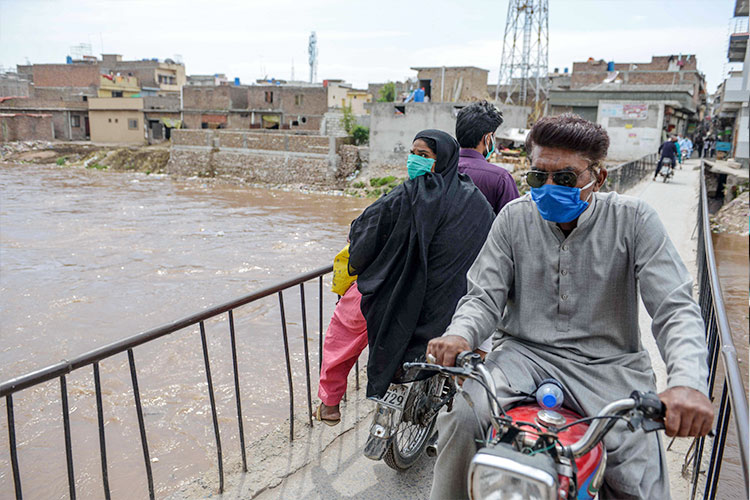 Pakistan officials have said small markets and shops would be the first to open.

Coronavirus cases in Pakistan surged past 25,000 on Friday, just hours before the government was due to lift lockdown measures, with the country reporting some of the biggest daily increases in new infections in the world.

Prime Minister Imran Khan has announced plans to begin lifting Pakistan's poorly enforced lockdown from Saturday, amid fears for the country's economy as it sinks into recession. 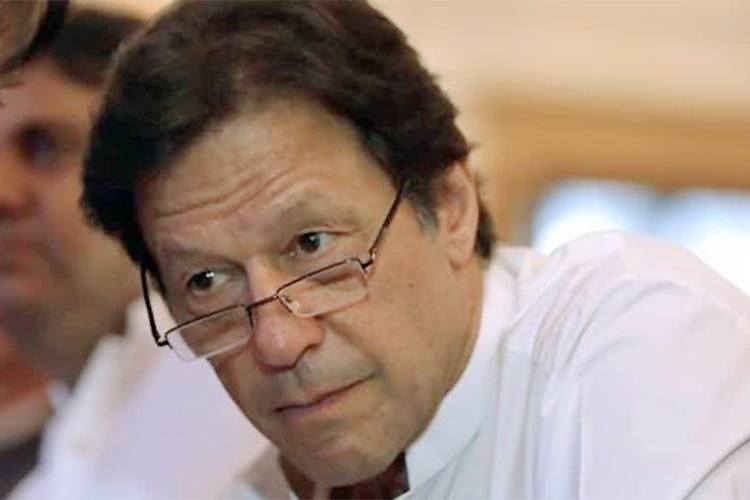 Khan said the easing of restrictions, aimed at helping the country's most impoverished citizens, would be lifted in phases and warned people that the epidemic could get out of control if they did not take precautions. He added that restrictions could be restored if the outbreak worsens.

The government's handling of the virus has been strongly criticised by scientists and doctors who fear the outbreak will gather pace among a population of around 210 million and overwhelm the country's struggling health system.

After reporting just a handful of COVID-19 cases in late February, Pakistan's numbers began to surge from mid-March. It has reported an average of just over 1,000 cases and around 27 deaths per day for the past week, according to a Reuters tally based on official data.

In the Middle East and Asia regions, only India, Saudi Arabia, Iran and Turkey are reporting daily increases at a similar rate.

Pakistan officials have said small markets and shops would be the first to open, with restricted hours, while big malls and other spaces that attract large crowds will remain closed for now. Schools will stay shut until mid-July and a decision on reopening intercity transport would be made at a later, unspecified, date. 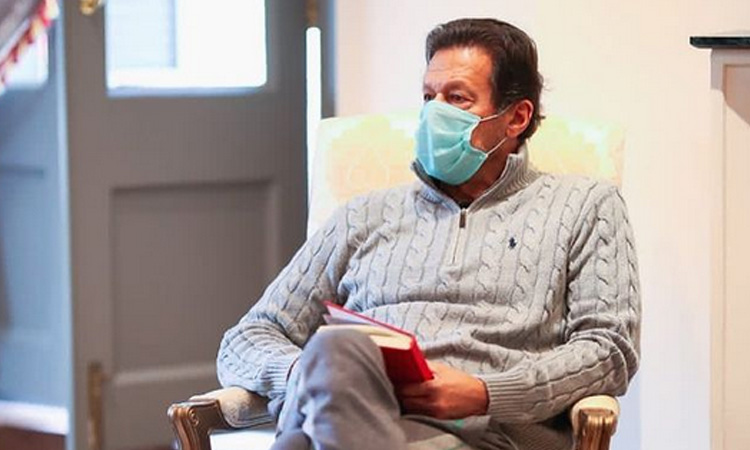