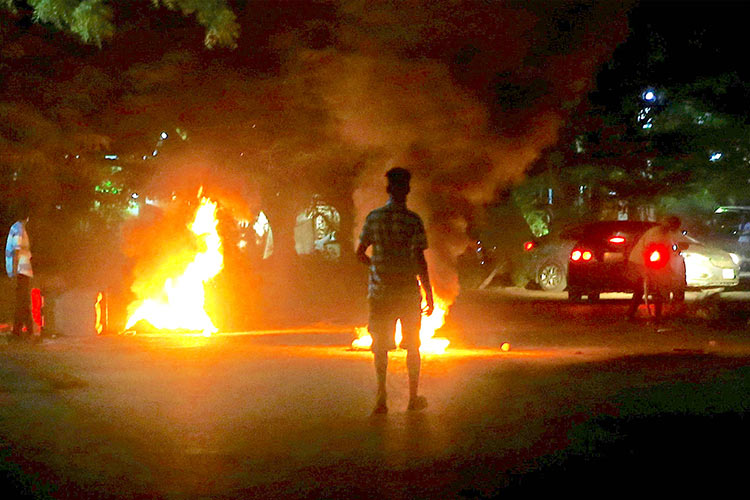 "South Darfur's governor presented a detailed report about the situation in the province which showed that clashes erupting between tribal elements saw 30 deaths," it said.

A tribal source told the media that the bloody fighting between the Al Raziqat (Arab) and Al Falata (African) tribes was sparked by a dispute over stolen livestock.

"Nine people were initially killed at night and then 21 people were killed in renewed clashes on Wednesday morning. The situation is extremely on edge, but fighting stopped as night fell," said the source, who wanted to remain anonymous. 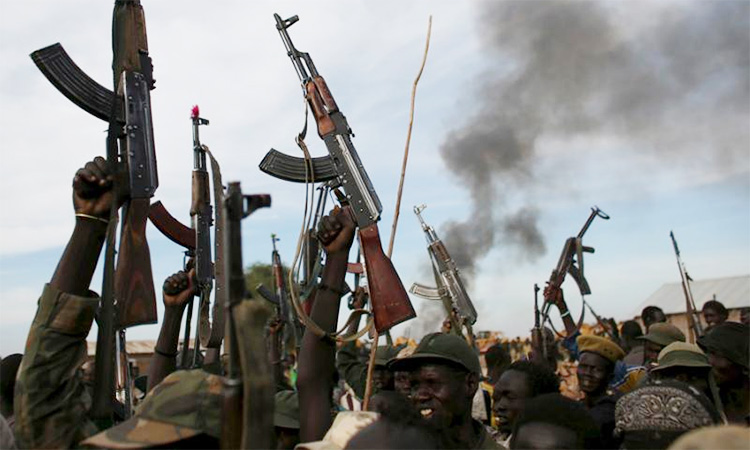 Tensions between Arab and African tribes in Darfur date back to 2003, when ethnic minority rebels took up arms against the then Arab-dominated government of since-ousted president Omar Al Bashir, accusing it of marginalising the region economically and politically.

Khartoum then applied what rights groups say was a scorched-earth policy against ethnic groups suspected of supporting the rebels — raping, killing, looting and burning villages.

South Darfur's governor Khaled Hashem told reporters on Wednesday that military troops were being deployed to the region to quell the outbreak of violence.

The current transitional government has sought to turn the page on Bashir's three decades of iron-fisted rule, which ended when he was overthrown in mass protests in April last year.

One way they want to do this is by bringing an end to the multiple ethnic conflicts that have dogged Sudan almost continuously since independence in 1956.

In February, Sudan's transitional authorities agreed to transfer Bashir to stand trial before the International Criminal Court based in The Hague.

The United Nations warned in a March report that even though armed rebel activity has declined, intercommunal tensions must be resolved in order to avert further violence. 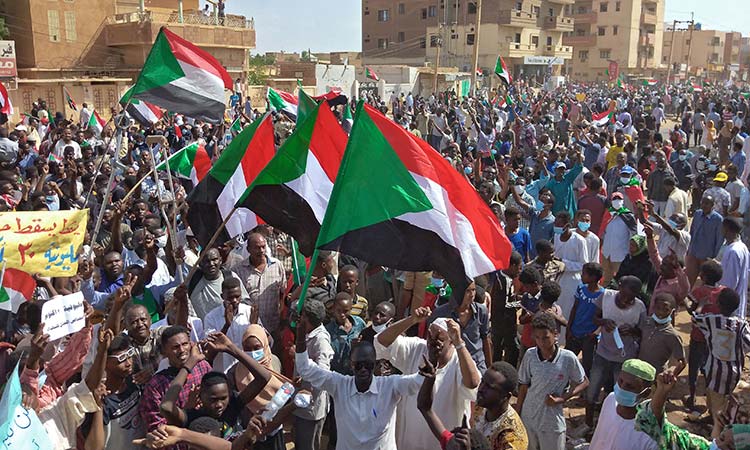 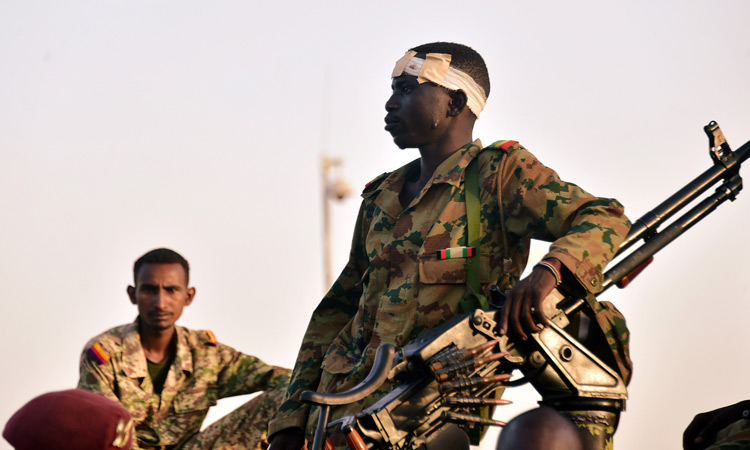