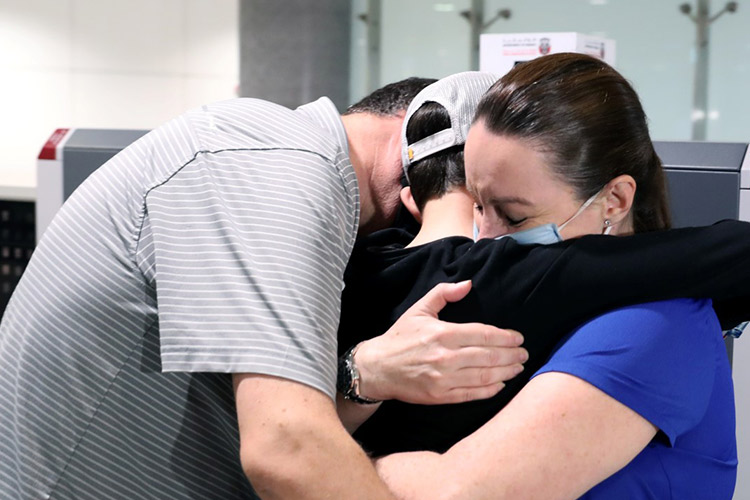 Lindsey Summers, the mother of the child who has been living in Dubai for twenty years, told Emirates News Agency, WAM, that she is very happy with the return of nine-year-old Luca Alexander Summers, who was born in Dubai.

She expressed her thanks and gratitude to the Government of the UAE and the authorities in the state for returning her son to the UAE.

'We are very excited to have my family back together again. I would like to thank the Government of UAE for every thing they have done for us. We are very happy for they help they gave us.'' 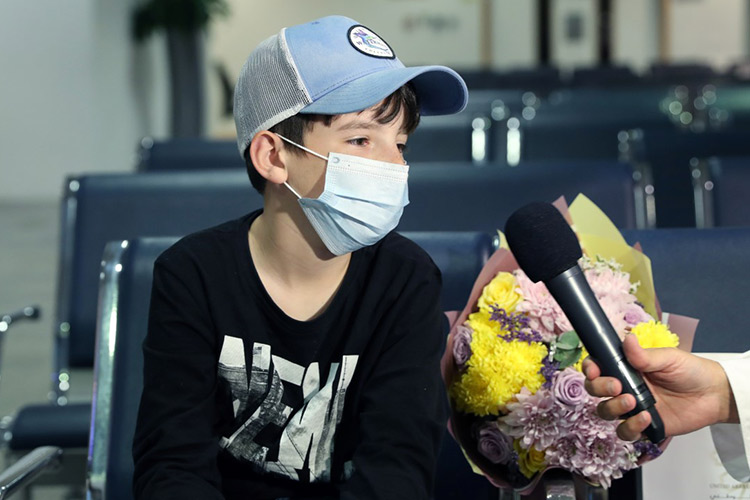 Luca Alexander Summers expresses his happiness after being united with his parents. WAM

The child's mother had accompanied her son to Sydney and left him with her family on a short vacation for 10 days after which he was supposed to return to Dubai.

However, the unexpected international flight closures due to the precautionary measures over the new coronavirus, COVID-19, prevented him from returning to the UAE.

Lucas expressed his happiness at returning to the country and being able to reunite with his happy parents in their second homeland, the UAE.

''Thank you Government of UAE for trying hard to bring me back. I am very happy,'' he said.

In line with the Dubai Government’s decision to resume economic activity from 6:00 am to 11:00 pm effective Wednesday 27 May, Dubai Culture and arts Authority announced it will reopen its museums in a phased manner from 1 June.