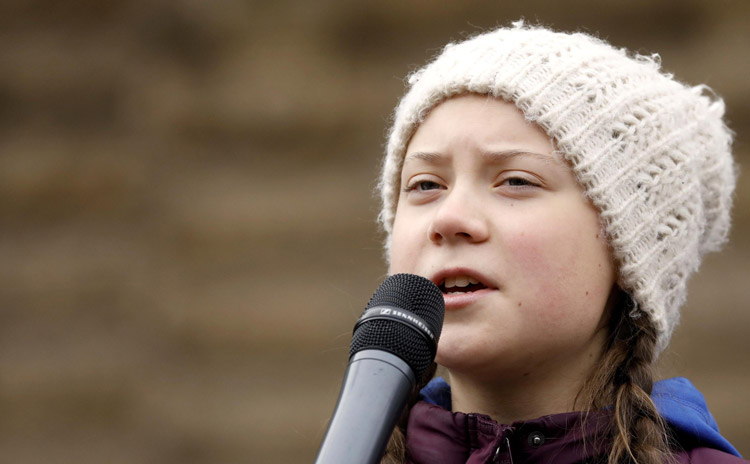 Thunberg used funds she has raised to combat climate change to donate $200,000 to the U.N.'s children's agency, UNICEF, as did the Danish anti-poverty group Human Act to kick off the campaign, UNICEF announced.

"Like the climate crisis, the coronavirus pandemic is a child-rights crisis," Thunberg said in a statement.

"It will affect all children, now and in the long-term, but vulnerable groups will be impacted the most."

Proceeds from the campaign will be used to provide children with soap, masks, gloves and hygiene supplies, according to UNICEF.

The U.N. issued a report recently warning that while children have been largely spared from the direct health effects of the virus, the global economic downturn could result in hundreds of thousands of additional child deaths in 2020.

Also, as many as 66 million additional children could fall into extreme poverty this year due to the pandemic, adding to the estimated 386 million children in dire destitution in 2019, the report said.

"Children and young people are among the most severely impacted by the knock-on effects of COVID-19," said UNICEF Executive Director Henrietta Fore.

The Swedish 17-year-old donated the funds through her non-profit organization, the Greta Thunberg Foundation, which she established in February to help battle climate change.

Thunberg first attracted attention when she started her one-person protest outside the Swedish parliament in 2018, and she has since risen to international renown, taking center stage at the United Nations, the Global Economic Forum in Davos and elsewhere. (Reporting by Matthew Lavietes; Editing by Ellen Wulfhorst.

Please credit the Thomson Reuters Foundation, the charitable arm of Thomson Reuters, that covers the lives of people around the world who struggle to live freely or fairly. 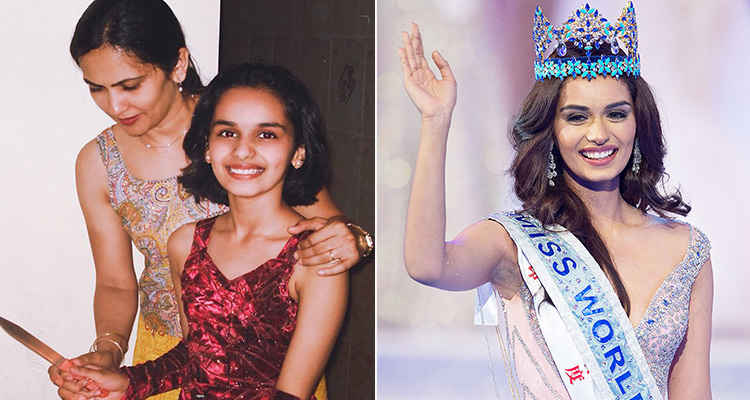 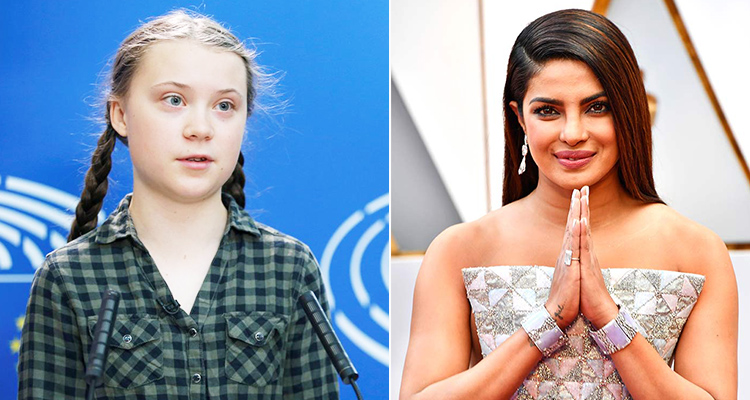 Priyanka Chopra, Greta Thunberg to save 'vulnerable children' from the deadly coronavirus pandemic