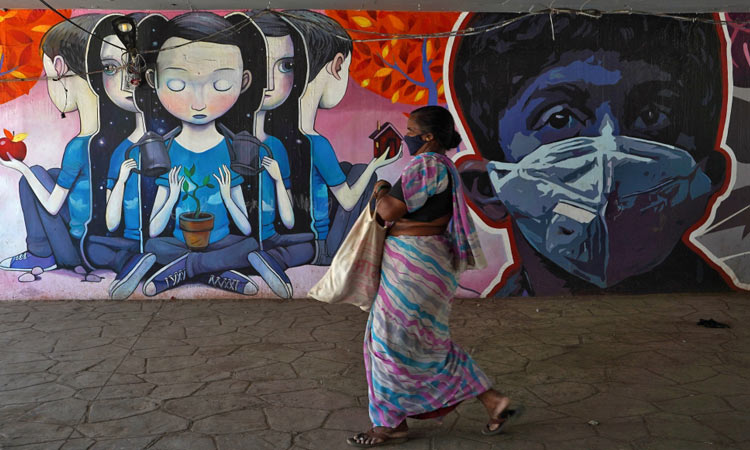 A woman wearing a protective mask walks past a graffiti during an extended nationwide lockdown in Mumbai. Reuters

An Indian woman was allegedly gang-raped in a school in the desert state of Rajasthan where she had been quarantined for a night by the police amid the nationwide coronavirus lockdown, a police official said.

The incident occurred last week when the victim, a daily wage earner, sought shelter at a police station after walking alone for miles and losing the way to her native village.

In the absence of a quarantine centre, local police housed her for the night in a school building, where she was allegedly raped by three men.

"Three local men who raped the woman inside the school on April 23 have been arrested and sent to jail," Parth Sharma, a deputy superintendent of police in Sawai Madhopur district in Rajasthan and the investigating officer in the case, told Reuters by telephone.

The victim, aged between 40-45 years, said in a statement to the police that she had been walking for several days from Sawai Madhopur before she reached a village where she was raped.

Sharma said the woman had been sent to a local quarantine facility to get tested for COVID-19, the respiratory disease caused by the coronavirus.

"We don't know how long she was on her own for, and who she came into contact with, and her test results are not yet known," he said, adding that a junior police official had been suspended for negligence.

The nationwide lockdown imposed by Prime Minister Narendra Modi last month to contain the spread of the virus prompted tens of thousands of workers who lost their jobs in cities to walk for days in desperation to reach their homes in rural India.

Many of them are now in overcrowded quarantine centres and authorities are struggling to cope.

Experts fear that the world's biggest lockdown has not been able to reduce the spread of COVID-19, and country has begun to see a surge in cases with testing being ramped up.

India, with a population of 1.3 billion, has reported 28,380 cases of COVID-19, and 886 deaths. Despite stringent laws, rape occurs every 20 minutes, on average, according to federal crime data. 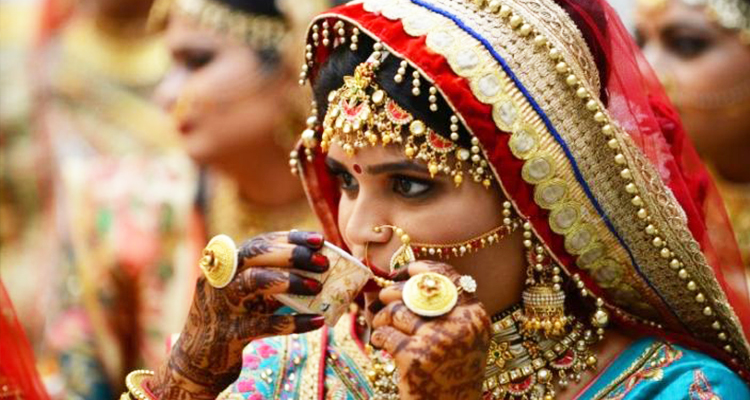 Groom cycles 100km to get married in India amid lockdown

A groom pedaled 100 kilometres on a bicycle from Hamirpur to Mahoba district in Uttar Pradesh (UP), India, to get married. And, he brought back his bride on the bicycle too. 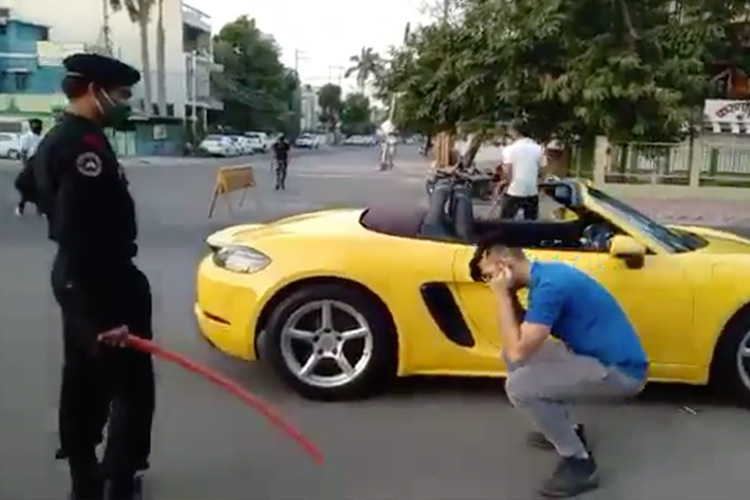 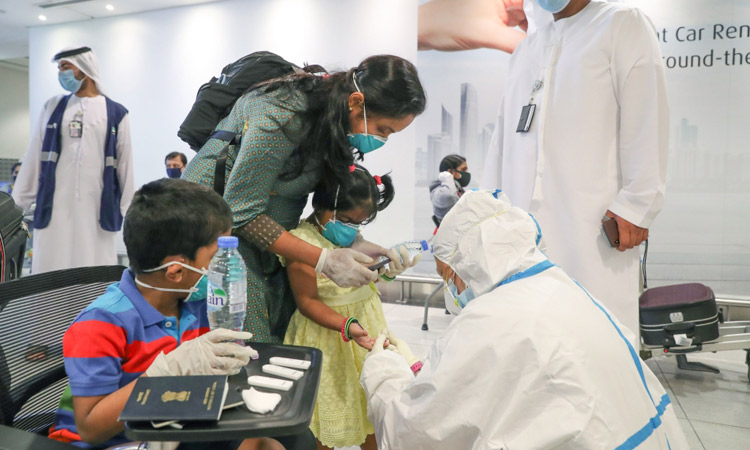 The largest number of evacuation flights for Indians abroad who want to return home because of disruptions caused by the COVID-19 pandemic has been allotted to the UAE in the first phase of the process, Hardeep Singh Puri, India’s Minister for Civil Aviation, has said. 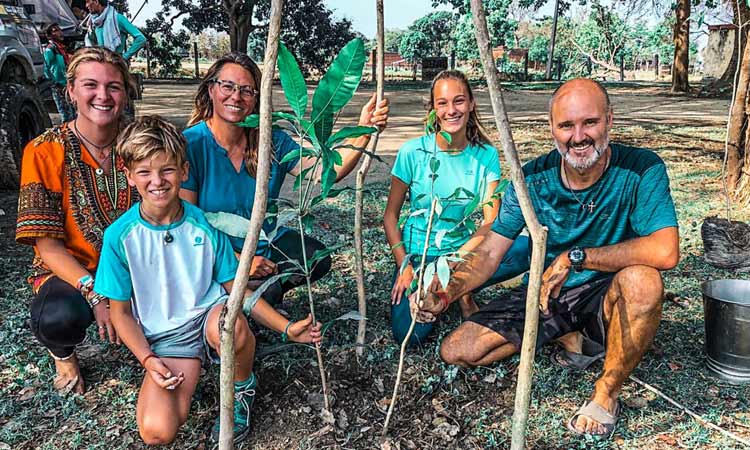