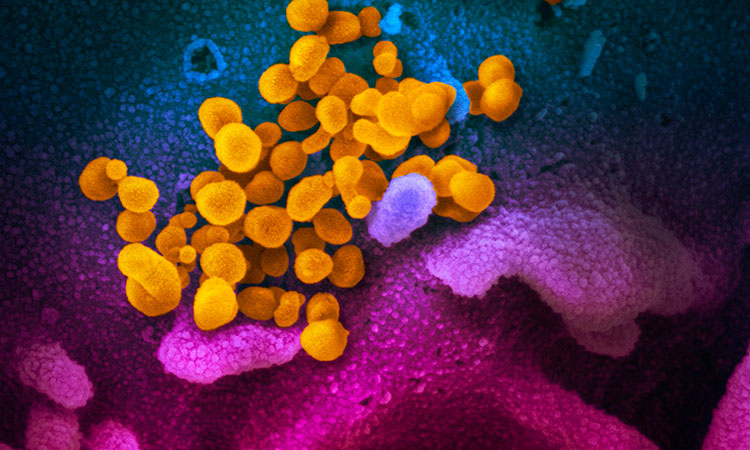 The new coronavirus is quickly destroyed by sunlight, according to new research announced by a senior US official on Thursday, though the study has not yet been made public and awaits external evaluation.

William Bryan, science and technology advisor to the Department of Homeland Security secretary, told reporters at the White House that government scientists had found ultraviolet rays had a potent impact on the pathogen, offering hope that its spread may ease over the summer.

"Our most striking observation to date is the powerful effect that solar light appears to have on killing the virus, both surfaces and in the air," he said. 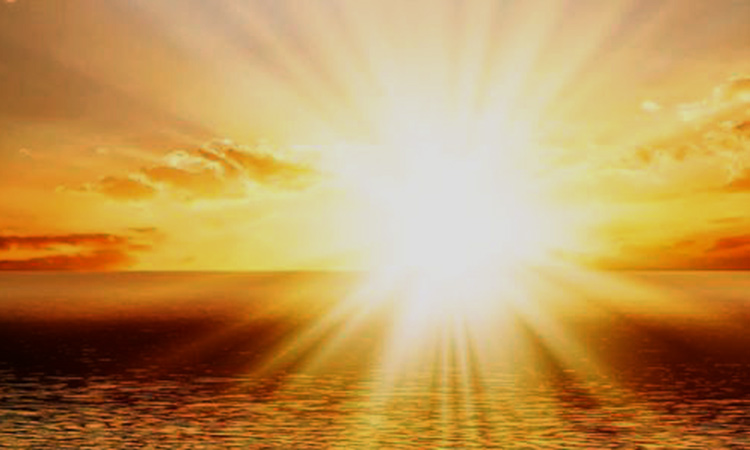 But the paper itself has not yet been released for review, making it difficult for independent experts to comment on how robust its methodology was.

It has long been known that ultraviolet light has a sterilizing effect, because the radiation damages the virus's genetic material and their ability to replicate.

A key question, however, will be what the intensity and wavelength of the UV light used in the experiment was and whether this accurately mimics natural light conditions in summer. 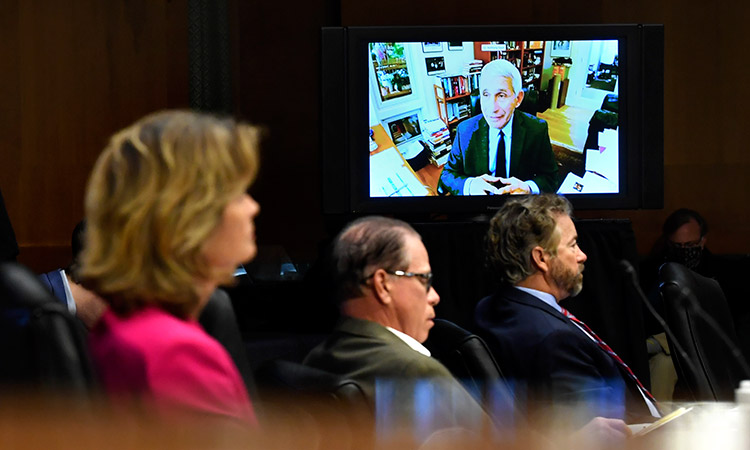 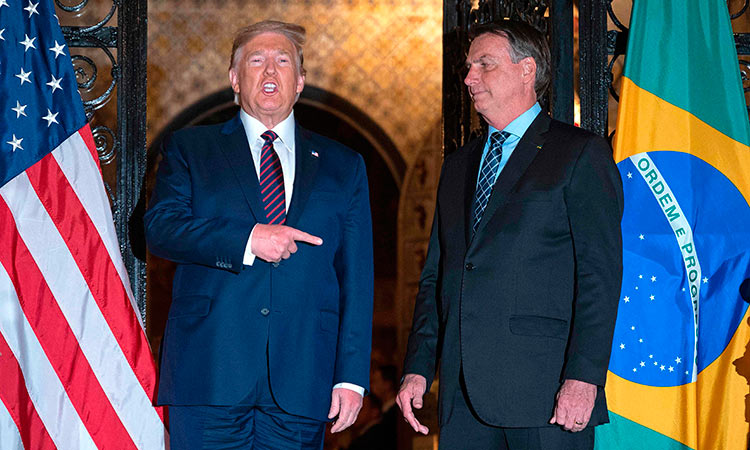