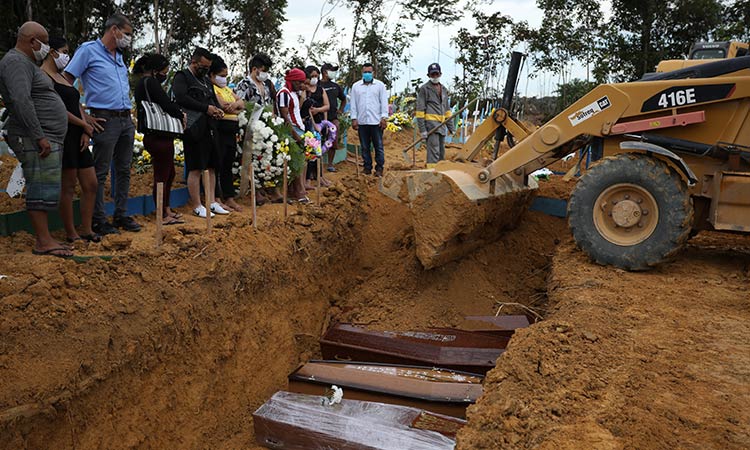 In this photo shows a collective burial of coronavirus victims at the Parque Taruma cemetery in Manaus, Brazil. Reuters

Brazil recorded 407 deaths from the coronavirus in 24 hours, the highest daily toll since the start of the pandemic, the Health Ministry said on Thursday.

The most populous country in Latin America and the region's largest economy, Brazil has now recorded 3,313 coronavirus deaths, out of a total 49,492 confirmed cases, the ministry added.

The toll continues to increase as right-wing President Jair Bolsonaro regularly expresses his impatience with restrictions imposed by the state governors to slow the disease's spread. 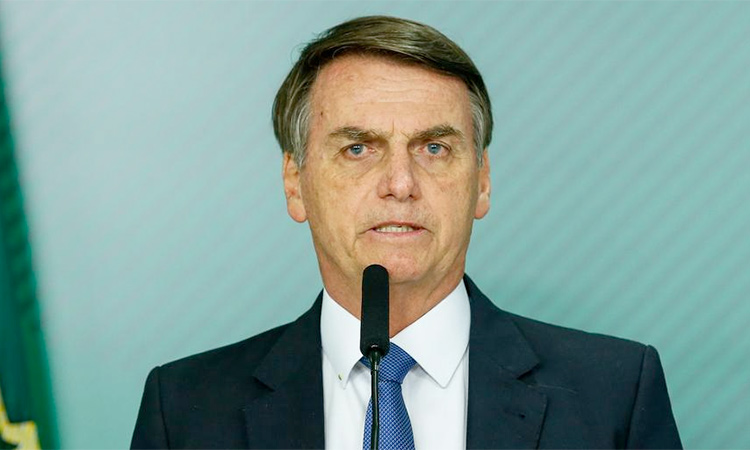 Health Minister Nelson Teich, who took office on Friday after the controversial firing of his predecessor, said it was premature to attribute the rise in deaths to a surge in COVID-19 infections.

He suggested it could instead be the result of an increase in testing.

Teich said Wednesday that authorities were working on a plan to restart economic activity, in line with the wishes of Bolsonaro, who is highly critical of containment measures that he sees as crippling the economy.

Sao Paulo, the hardest-hit state with a third of the country's cases, plans to gradually resume economic activity -- sector by sector -- from May 11.

With 100,477 fatalities and 3,012,412 confirmed cases, the South American nation of 212 million people is the second hardest-hit country in the global pandemic, after the United States.