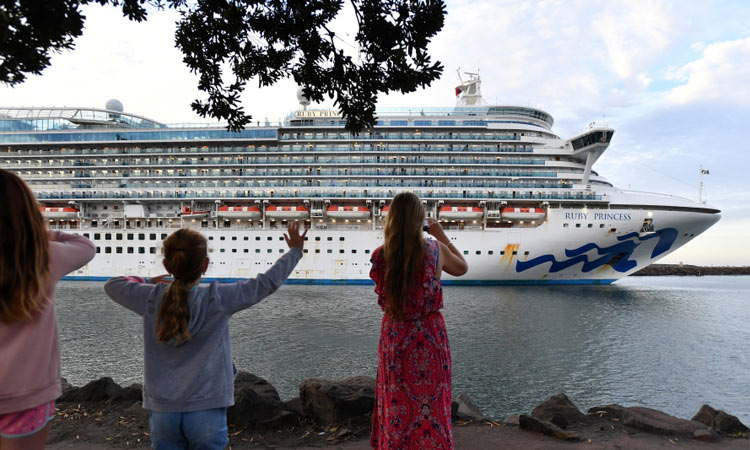 A cruise ship linked to hundreds of coronavirus infections and at least 19 deaths in Australia departed on Thursday, leaving behind a criminal investigation and public outrage over the handling of the stricken vessel.

Crew members waved from the Ruby Princess as it left Port Kembla, about 80 kilometres south of Sydney and where it was docked for more than two weeks, with a large banner hanging from the stern thanking locals.

It is reportedly bound for Manila in the Philippines. 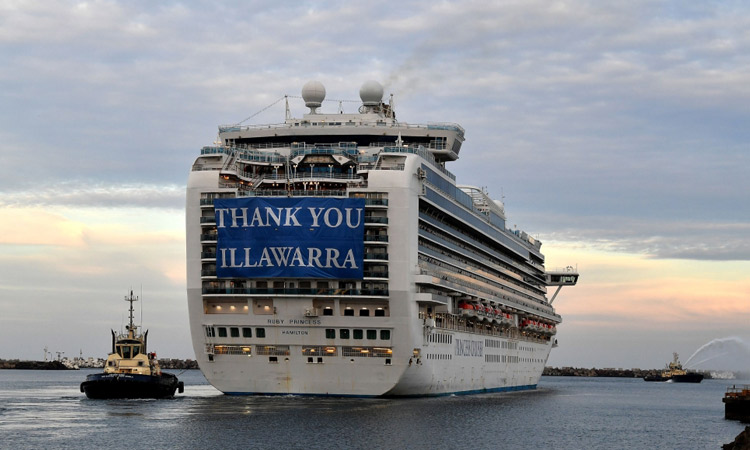 Police are investigating operator Carnival Australia over the circumstances that led to nearly 2,700 passengers — some showing flu-like symptoms — disembarking in mid-March and going home.

Hundreds were later diagnosed with COVID-19 and at least 19 have died from the disease — accounting for about a quarter of the total number of virus-related fatalities in Australia.

Almost 200 crew members were also diagnosed with the virus, though only the most seriously ill were brought ashore for treatment.

An independent inquiry is also under way into the incident that has become a political hot potato with federal and state authorities repeatedly shifting blame for allowing the Ruby Princess to dock. 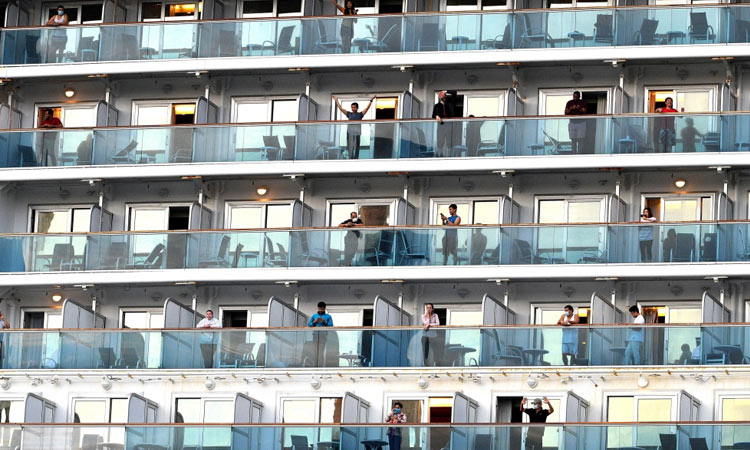 Cruise ships had been banned from berthing in Australia several days before the Ruby Princess was given permission to stop in Sydney.

The ship's doctor, Ilse Von Watzdorf, told the inquiry on Wednesday she was "surprised" officials did not wait for passengers' virus test results to come back before allowing them to walk off the ship.

Nearly 600 crew members who were allowed to disembark in recent days will be flown home from Sydney, police said.

The spread of coronavirus in Australia has slowed in recent weeks, with just a single-digit rise in new daily cases reported by late Thursday.
Australia has confirmed nearly 6,700 infections and 75 deaths connected to the virus. 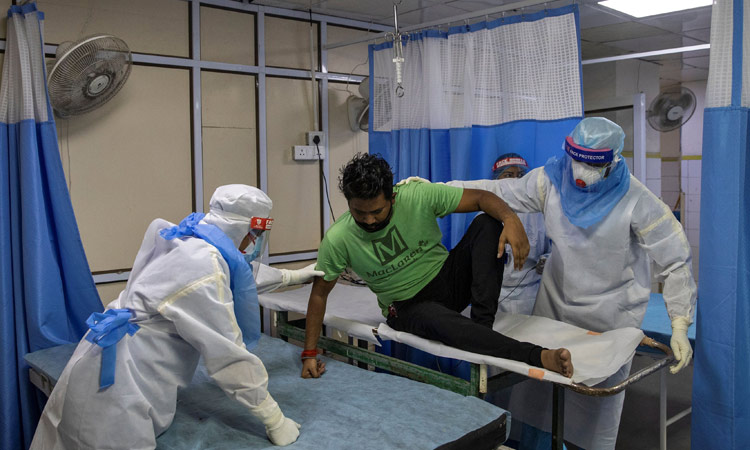 India on Friday became the third country in the world to record one million coronavirus cases, following Brazil and the United States where infections also continued to surge.