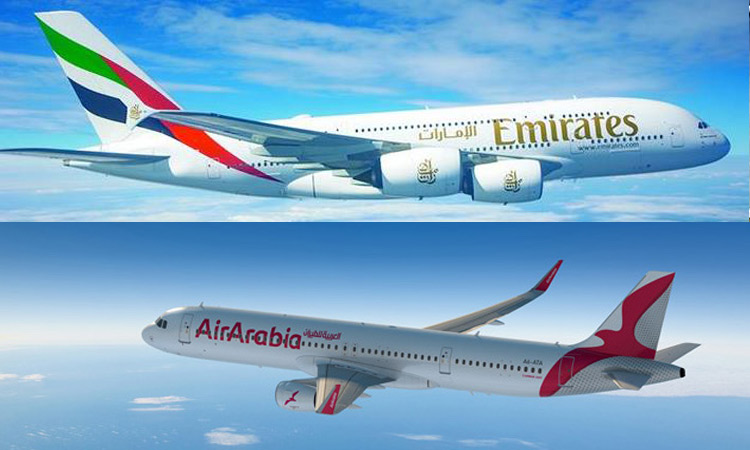 The UAE and Pakistan are working to add more flights to repatriate Pakistani citizens from the Gulf Arab state, a Dubai government source said on Wednesday.

Islamabad last week began repatriating some of its citizens from the UAE, which had earlier warned countries refusing to take back nationals stranded by the coronavirus pandemic that it could review labour ties. 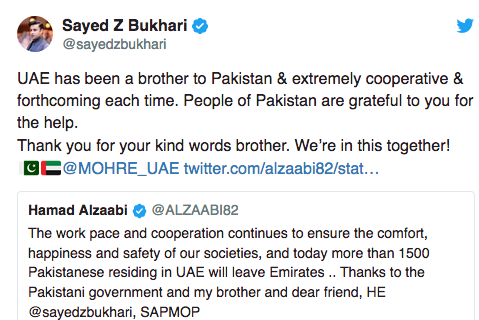 "The governments of UAE and Pakistan continue to work to facilitate further flights to repatriate Pakistani nationals."

Pakistan is a big labour supplier to the UAE, with more than a million Pakistanis living and working in the country, according to Pakistani diplomats.

Over 40,000 Pakistanis have registered to return home, two local newspapers have reported. 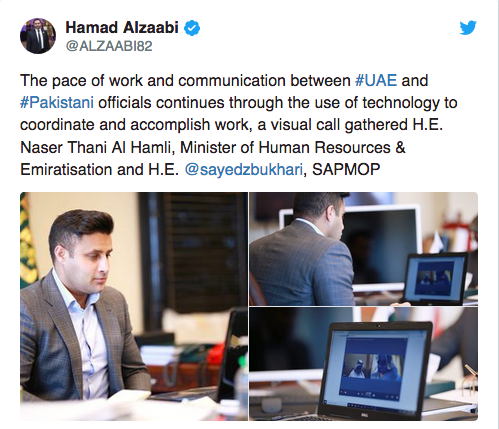 The UAE had earlier warned it could review labour ties with countries refusing to take back nationals who have been stranded, lost jobs or been put on leave due to the coronavirus pandemic and want to return to their home countries.

The Abu Dhabi on Wednesday formed a committee to ensure workers' rights were being upheld and that they were provided with a "suitable living environment," the emirate's government media office said.

Foreign workers make up the bulk of the labour force in the UAE and other Gulf Arab states, which have reported an increasing number of coronavirus cases among low-income migrant workers living in overcrowded accommodation.

The Abu Dhabi Workers Committee, headed by the chairman of the emirate's economic development department, would also ensure the existence of valid work contracts, that workers' rights are upheld and that they are paid for their work, the media office said in a post on Twitter. 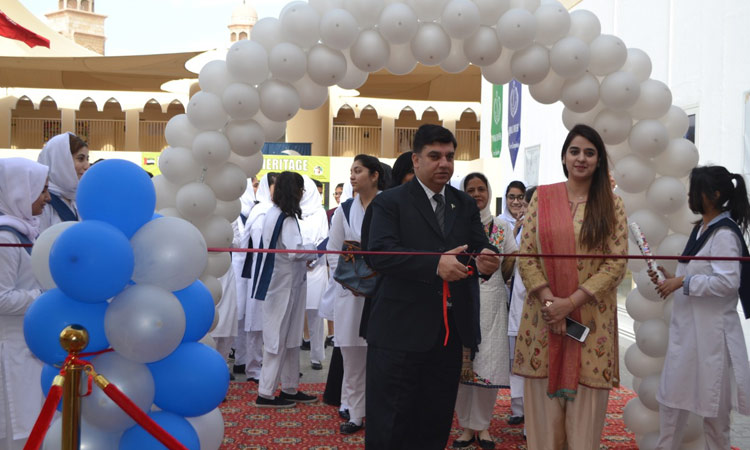