A 6.4-magnitude earthquake struck off the east coast of Japan early Monday, according to the US Geological Survey, but no tsunami warning was issued.

Meanwhile, the Japan Meteorological Agency put the quake at a magnitude of 6.1 and a depth of 50 kilometres.

Japan's Kyodo News Agency said no tsunami warning had been issued after the tremor, which hit just after 20:30 GMT. 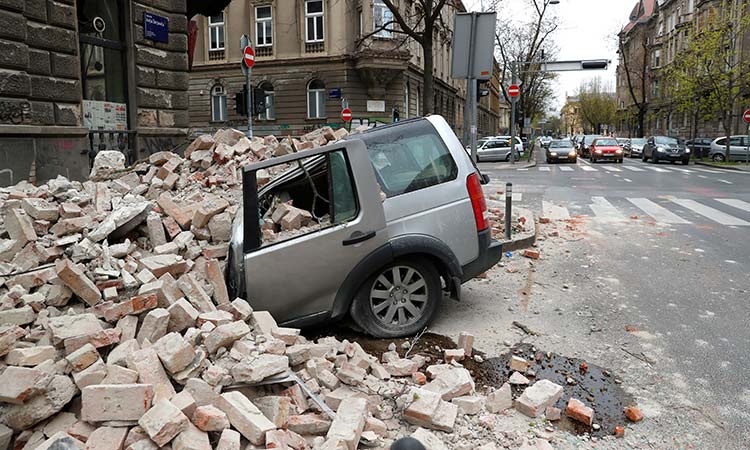