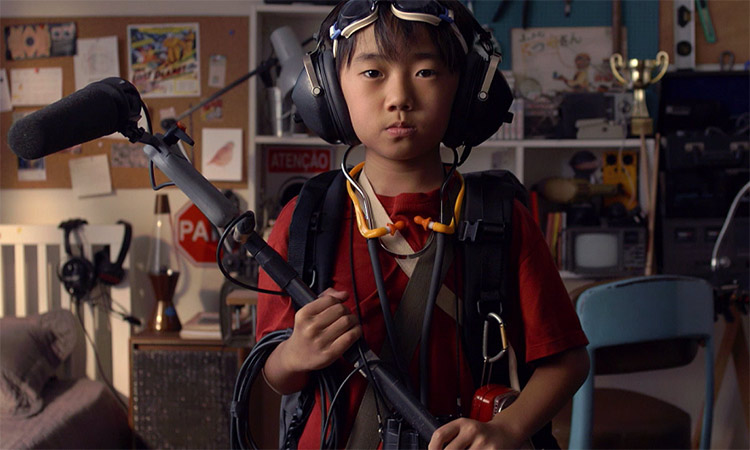 Despite cinema closures in the UAE and around the world due to the coronavirus pandemic Sharjah International Film Festival for Children and Youth (SIFF) will continue to bring the magic of cinema to young generations, and this time to their homes.

Speaking about the launch of the online platform, Her Highness Sheikha Jawaher Bint Abdullah Al Qasimi, Director of FUNN and Sharjah International Film Festival for Children and Youth (SIFF), said: “Art is a great tool to drive creativity and development. Amidst the circumstances forced upon the world by the coronavirus pandemic, we need to continue our work and nurture intellect, culture and the arts in the young generations; advance their capabilities and talents. That is the reason for introducing this platform, which will showcase films from a variety of genres and deliver great messages which will inspire and enrich young viewers, both children and youth.”

“This platform is a show of our commitment to young lovers of cinema, and will expose them to the brilliance of international filmmakers. Through these screenings, we hope to ignite young imaginations, inspire creative and positive thoughts, and nurture the potential of future filmmakers and media professionals.”

The entity has announced that it will soon be launching an online movie streaming platform on its website (www.siff.ae), which will showcase 11 international films from 8 countries, which can be streamed for free, starting from Sunday till May 31.

The selection will include feature-length films, short films as well as animation films, by brilliant filmmakers from the UAE, Kuwait, UK, USA, France, South Africa, Brazil and Iran.

The films include: “A Picture,” a Kuwaiti film directed by Dawood Shuail, which tells the story of Abdullah, a 12-year-old photography enthusiast who inadvertently takes a picture of a crime in progress and has the criminals chasing him to destroy the evidence. Dramatic with some witty comic relief, the film is a great play on the adage that crime doesn’t pay.

Directed by award-winning Emirati filmmaker Abdulrahman Al Madani, “Nagafa” (Booger) is a film that tackles the subject of bullying in schools. It tells the story of 10-year-old Ahmad, who tries to overcome peer intimidation caused by the class bully, Omar. Despite the supportive vibes around him, Ahmad can on only depend on himself to get out of a bad situation.

“Fulfilament,” by British director Rhiannon Evans, is based on the notion that thoughts are like light bulbs — different in shapes, sizes and use. It creatively conveys the message that a thought must follow the right path to give it a chance to develop and grow, exactly as the small light bulb in the film tries to find its right space, which helps in lightning up the place.

The selection of films also includes seven original animation films, most notably “Belly Flop,” a short film by directors Jeremy Collins and Kelly Dillon, and the 6-minute short “Charlie’s Buck Teeth,” directed by a group of young adults from France.

Other films on the platform include the 13-minute short, “The Best Sound in the World,” directed by Brazilian director Pedro Paulo; the feature-length “The Painting Pool” by Iranian director Maziar Miri; the French films “Overrun and The Stained Club;” “Sandarah” from Kuwait; and the short film “Scent of Geranium” from the US.

Organised annually by FUNN, SIFF was launched in 2013 to foster creative talents of children and youth and promote their work at home and abroad.

The festival is dedicated to engaging children and young people with their peers worldwide. In 2018, under the directives of His Highness Sheikh Dr Sultan bin Muhammad Al Qasimi, Member of the Supreme Council and Ruler of Sharjah, the festival was renamed as Sharjah International Film Festival for Children and Youth, following the emirate’s keenness to boost the youth’s role the development of regional cinema and new media.

Through SIFF and its other initiatives, FUNN aims to nurture future generations of creative artists in media and film industry. 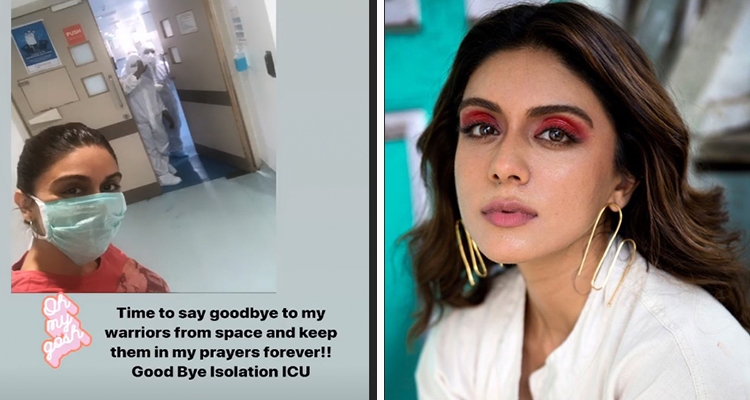 Zoa took to Instagram to share the news that she is out of the hospital. She posted a selfie in a surgical mask along with the announcement. 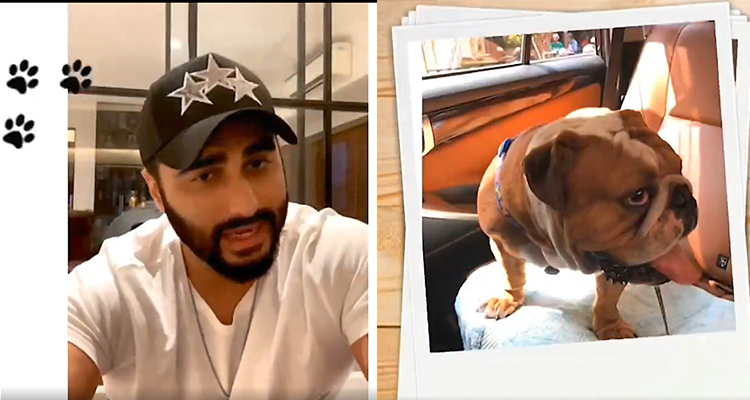 Bollywood actor and an ardent animal lover Arjun Kapoor has come forward to raise his voice against pet owners who are abandoning their four-legged friends in the wake of the COVID-19 outbreak. 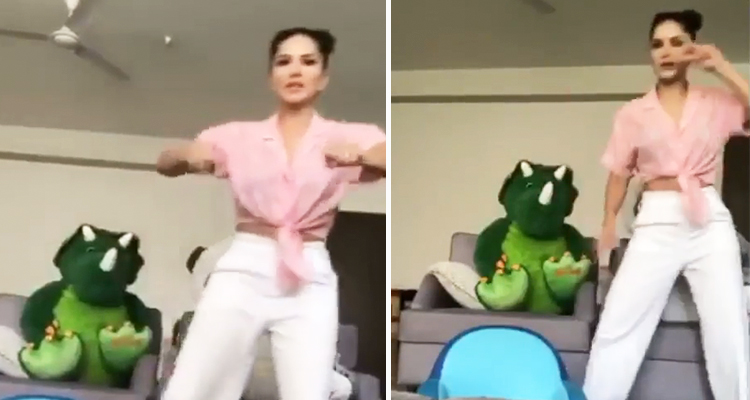