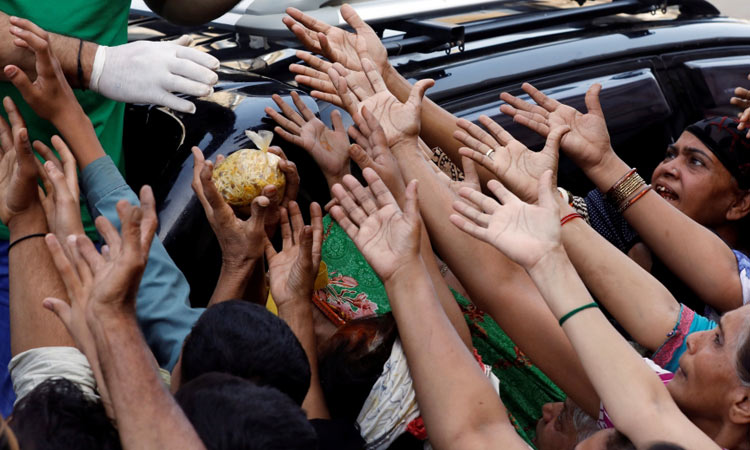 India will allow industries located in the countryside to reopen next week, as well as resuming farm activities to reduce the pain for millions of people hit by a lengthy shutdown in its coronavirus battle, the government said on Wednesday.

But he said he felt the pain of the poor and on Wednesday the home (interior) ministry released guidelines allowing limited resumption of commerce and industry in the hinterland, less affected by the pandemic. 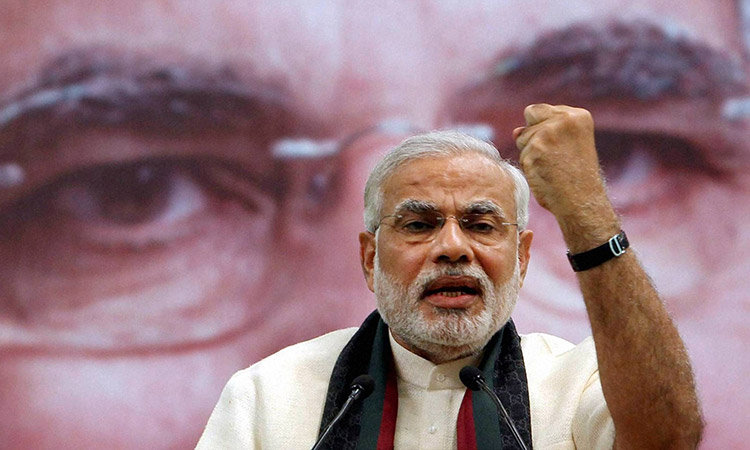 "To mitigate hardship to the public, select additional activities have been allowed, which will come into effect from April 20," it said.

Millions of people have been thrown out of work across south Asia since the lockdowns began last month, and growing anger in some areas was reflected in the commercial capital of Mumbai on Tuesday when hundreds mobbed a train station demanding transport home.

Neighbouring Pakistan, which also announced a two-week extension to its shutdown to halt the virus, said it would reopen construction activity that provides a lifeline for the largest number of its people after agriculture.

Export industries, such as garments, will also be permitted to begin production, said Industries Minister Hammad Azhar, adding that the government had made an assessment of the sectors least vulnerable to infection.

"The low-risk industries, meaning where there is less danger of the epidemic's spread as compared to others, they were identified," he said.

Health experts fear the small numbers relative to some Western nations are a result of low levels of testing in the region and that actual infections could be far higher.

Widespread contagion could be disastrous for the millions living in dense slums in South Asia, where health services are overstretched.

India, the region's biggest economy, has one doctor for every 1,500 citizens, short of the ratio of one for every 1,000 recommended by the World Health Organization. In some rural areas, the ratio is one doctor to 10,000 people.

"We had no choice but to extend the lockdown, but we are trying to protect livelihoods," said Arvind Kejriwal, the chief minister of Delhi, which, along with Mumbai, accounts for more than a third of cases.