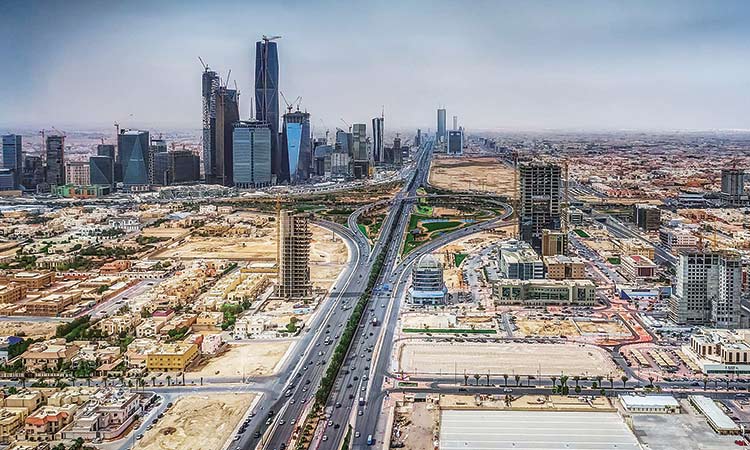 Anxiety over tens of thousands of its workers and visitors stranded abroad, especially in Gulf countries, is growing in Kerala.

Many have demanded the Indian navy to ferry them in its ships and Air India, the national carrier, to airlift all those who wanted to return.

They receive hundreds of distress calls from expatriates who have lost their jobs due to the lockdown and visitors stranded after the sudden cancellation of flights after the COVID-19 outbreak.

Some have approached courts seeking a direction to state and federal governments to help them while the authorities insist that mass evacuation is impossible now.

On Sunday, Ramesh Chennithala, the leader of the opposition in the Kerala assembly, wrote a letter to Prime Minister Narendra Modi seeking his intervention.

“The expatriates who are stranded abroad, especially in the Gulf countries, are in great difficulty,” he said in his letter.

“People in labour camps and flats are extremely vulnerable and are facing acute shortages of food and essential medical needs, among others.” Even the people who have contracted are not getting adequate medical or ambulance facilities. They are also finding it hard to pay their monthly rents.”

Congress party chief in the state, Mullappally Ramchandran, said his workers would help set up quarantine facilities for expatriates if the authorities were willing to bring them back.

“You should bring them in on flights or ships. It’s payback time for us for their help to sustain our economy all these years,” he said.

“The governments in the Gulf have already offered to send them after tests for the virus. It’s now up to us to make a decision.”

He said many had expressed their willingness to give schools, hotels and vacant spaces to convert as quarantine centres for the returning expatriates.

He pointed out that many countries were repatriating their citizens stranded in India.

Kerala chief minister Pinarayi Vijayan had on Saturday requested federal authorities to arrange special trains for some 185,000 internal migrants to their states next week.

He also sought special financial assistance for them for the next three months through the direct benefit transfer mechanism.

He asked Indian missions abroad to give expatriates all possible help and support and the government to bring back people on short-term visits. He also appreciated the services of various community volunteer organisations in the UAE who were helping expatriates.

“Although we are doing whatever we can to help them, they should realise that we have limitations in doing things in a foreign country,” he told reporters.

“Please be assured that the government and Norka (the department for the non-residents) are there to help them.”

On Saturday, Kerala reported ten cases of coronavirus infection - seven from Kannur, two from Kasargod and one from Kozhikode district.

Seven of them were secondary contacts while two came from overseas.

“It’s a matter of relief that the numbers are coming down every day and they are giving us a ray of hope during these difficult times,” he said.

“At present, the situation is under control, but any lapse on our part would result in things going out of control.”

Meanwhile, health minister KK Shailaja said there were only two positive cases reported on Sunday while 36 more had been cured of the disease.

“Today is a day that gives great relief for the state,” she said in a statement here. “One of them came from Sharjah and the other from Dubai. There were no secondary contacts.”

Most numbers of patients cured were in the hotspot of Kasaragod district (28) followed by Malappuram (6) and Kozhikode and Idukki (one each).

Now only 194 patients are undergoing treatment for the disease in Kerala while 126,941 people are under quarantine, 816 of them in hospitals, across the state. 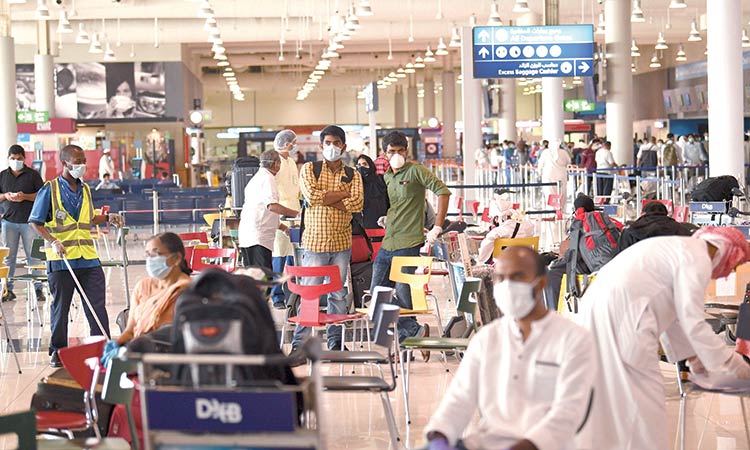 Chilling accounts of migrant workers collapsing by the wayside, due to hunger and fatigue enroute home, is something a rising India cannot be condoned. The sight of impoverished women carrying children in their arms and fathers walking with their kids on their shoulders should have stirred the soul of the nation. The sight of young men dying out of exhaustion before they reach their destination should have thumped at the consciousness of our leaders in power. But no, it has not.