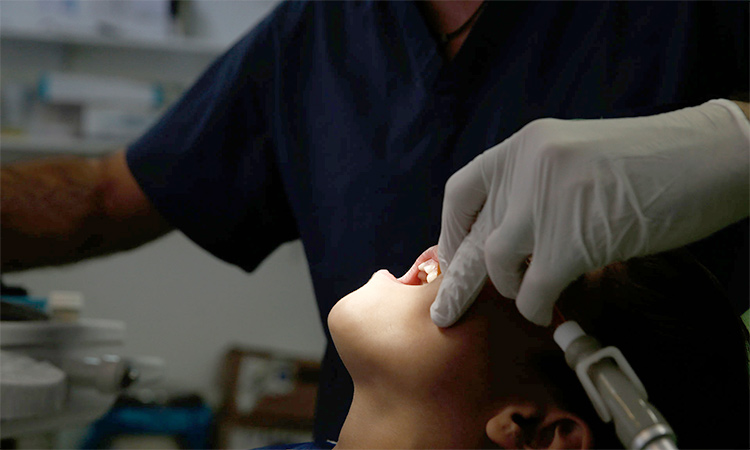 The Abu Dhabi Court of Cassation upheld a ruling fining a dentist Dhs2,000 for committing a medical error during a patient’s orthodontic procedure.

The court rejected the suspect’s appeal, in which she affirmed that the accusation was malicious and that the patient’s file was tampered with.

Details of the case indicate that the report of the Supreme Committee for Medical Responsibility stated that the suspect erred in diagnosing and treating the victim, removing his lower and upper teeth without medical justification, and mistakenly treating the nerve and fillings, which led to poor dental condition, besides the fact that she was not specialised in performing orthodontic operations.

The Public Prosecution charged the suspect with committing a mistake due to her negligence, not taking the necessary care and not following the professional and medical principles, resulting in his bad case.

The Court of First Instance fined the suspect Dhs2,000 and obliged her to pay the case fees.

The suspect reportedly appealed the verdict and the appellate court upheld the verdict, and obligated her to pay the case fees.

The suspect appealed the ruling a second time, and the Public Prosecution filed a memorandum requesting the refusal of the appeal.

The suspect affirmed in her appeal that the ruling violated the law and violated her right to defence. She added that the court convicted her despite the absence of the bases of the crime which she claimed to be malicious, noting that the ruling was based on her conviction on the second Supreme Committee report contradicting and inconsistent with the first report.

She added that the report did not include the error which caused the victim’s disability, and that the court did not respond to her request to call an expert to prove the manipulation in the patient’s file.

The Court of Cassation refused the appeal, obligating her to pay the legal fees and confiscate the insurance amount.