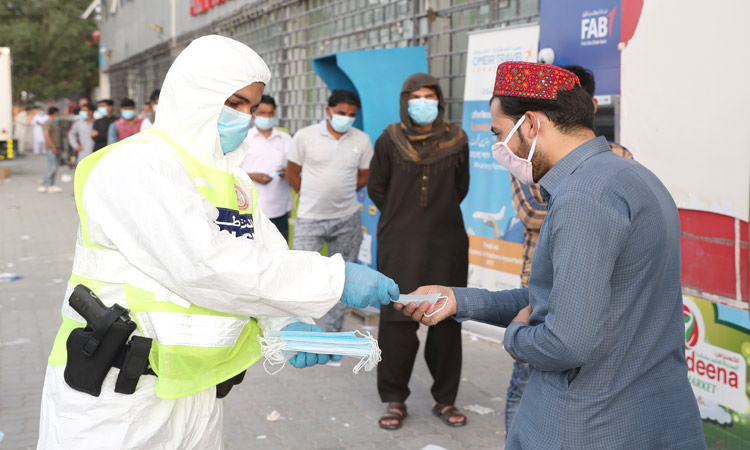 Tens of thousands of construction workers are benefitting from the campaign in Abu Dhabi and Al Ain City. WAM 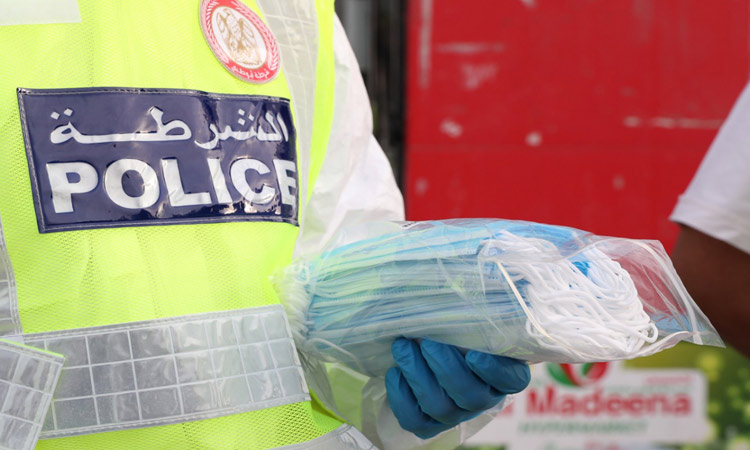 Police advised public to comply with precautionary measures taken by the country. WAM

The police patrol officers advised the public to comply with the precautionary measures taken by the country and the directives issued by competent departments to avoid COVID-19, including social distancing protocols, frequent hand-washing and steering clear of mass gatherings and large community events.

Within the same context, Abu Dhabi Police on Saturday carried out an anti-coronavirus awareness campaign in the industrial areas of Al Ain City. 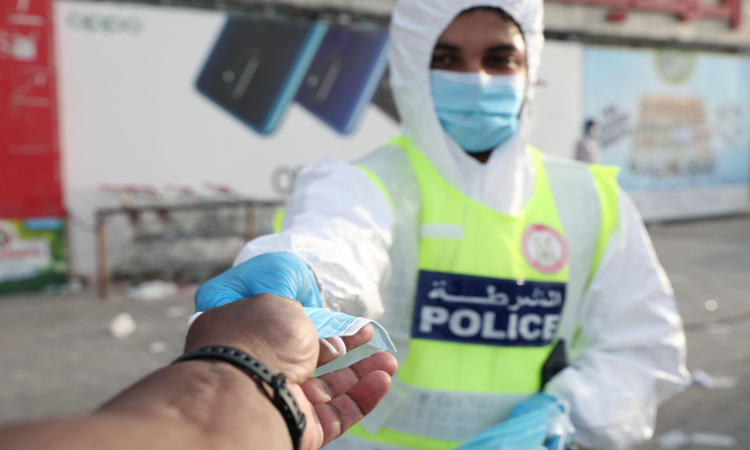 A resident receives face mask from a police officer in Abu Dhabi. WAM

Captain Mohamed Musabah Al Saadi, of Abu Dhabi Police, said, "The campaign aims to distribute facemasks among workers in their workplaces and accommodation camps and to boost their awareness of the precautionary measures against the virus, including proper wearing of facemasks and gloves and adhering to social distancing protocols."

Tens of thousands of construction workers are benefitting from the campaign in Abu Dhabi and Al Ain City. 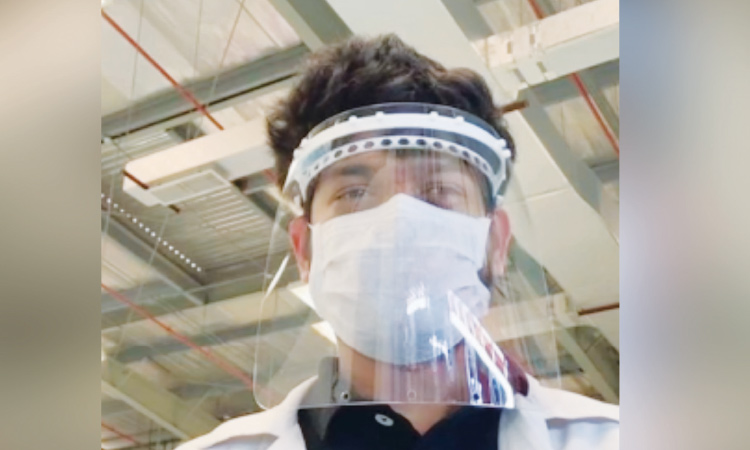 A 3D printing company located at the Sharjah Research Technology and Innovation Park (SRTI Park) has ramped up production of 3D-printed face masks, including manufacturing face shields that provide a wider 180-degree protection of the face against coronavirus (COVID-19).

Abu Dhabi Police have warned the public against complacency in taking key preventive and precautionary measures to help curb the spread of the new coronavirus, COVID-19.