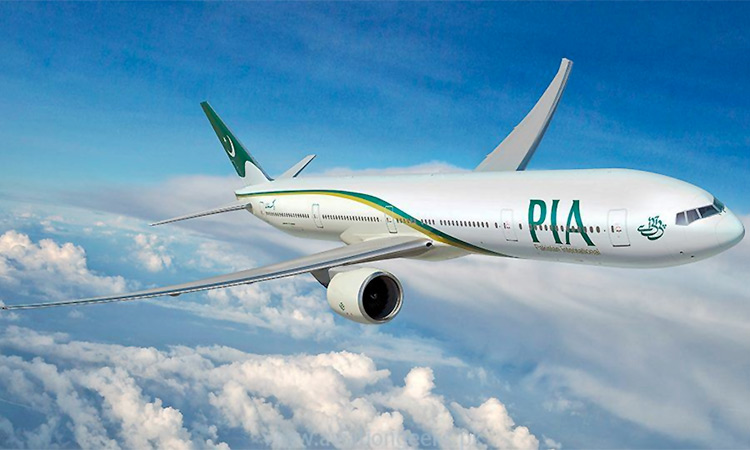 The Pakistan government has extended the suspension of domestic and international flight operations in the country until April 21 in a bid to contain the coronavirus spread, said a notification issued by the Civil Aviation Authority (CAA).

In its last notification, the CAA had said that diplomatic, special/cargo flights and flights of national carrier to/from Pakistan holding special approval from the competent authority for transporting stranded passengers would be exempted from the ban.

The decision comes as Pakistan has registered a total of 4,474 confirmed coronavirus cases with 65 fatalities.

Earlier, the federal government has extended visa validity of foreign nationals residing in Pakistan till the end of this month in the wake of COVID-19 pandemic.

The interior ministry announced the decision has been taken in view of the outbreak of coronavirus and as part of the government’s measures to mitigate the spread of the deadly virus through "any interaction with the public at large.”

It said that the government has decided to approve the validity of all types of visas issued to foreign nationals, who are currently in Pakistan.

The exemption will be applicable for all visas that have expired since March 15 and are due to expire before April 30. "All such visas shall be deemed to be valid till 30th April, 2020,” the ministry said.

The ministry has informed the Foreign Office, the Federal Investigation Agency’s Immigration Department and the Directorate General of Immigration and Passports (IMPASS) about the decision.