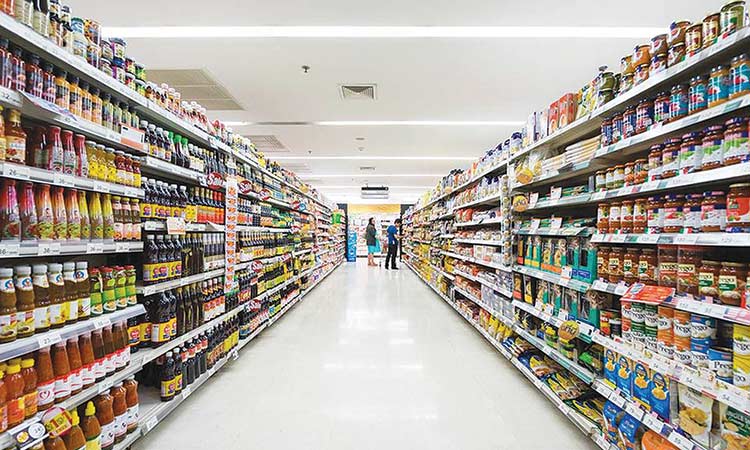 In light of the unprecedented challenges facing the current economic situation, and the need to keep decision-makers and consumers alike informed on goods prices in the emirate, the Statistics Centre – Abu Dhabi (SCAD) released the results of the ‘Weekly Goods Price Report’ for the first week of April 2020, where it oversaw and quantified changes in the economy by monitoring the prices of 332 consumer goods, categorised in ten spending groups.

This expected increase was driven by the rise in prices of some goods that were affected by the consequences of the current economic situation, and a drop in prices of many other goods that were affected by the sudden and rapid change in consumer behaviour – a change that is happening all over the world. The CPI for food goods in the following groups increased by 3.2 per cent in the first week of April 2020 compared to February 2020: meat, fish and seafood, milk, cheese and eggs, fruits and pulses. This rise was driven by an increased demand for certain basic food goods, due to families’ tendencies to store food, and the substantial increase witnessed in the prices of the fish and seafood group, which contributed 33.6 per cent to the overall increase rate during the first week of April 2020 compared to February 2020. Prices of the aforementioned group increased by 13.7 per cent compared to February 2020, and represent 9.1 per cent of the index weight.

The CPI for non-food goods in the following groups increased by 6.2% in the first week of April 2020 compared to the previous month: soaps and disinfectants, laundry detergents, air fresheners and furniture cleaning materials, masks, gloves, cold and flu medicines and analgesics, along with gems and jewellery.

This increase was driven by a greater demand for some groups, such as the significant increase in the prices of masks, gloves, cold and flu medicines and analgesics group, noting a 26.4 per cent rise in the prices of the materials of this group in the first week of April 2020 compared to February 2020.

SCAD pointed out that given the low domestic demand for many goods and services, the prices of some consumer goods will witness further decline, which is expected to be reflected in the price slowdown.