US navy chief resigns over handling of ship virus outbreak 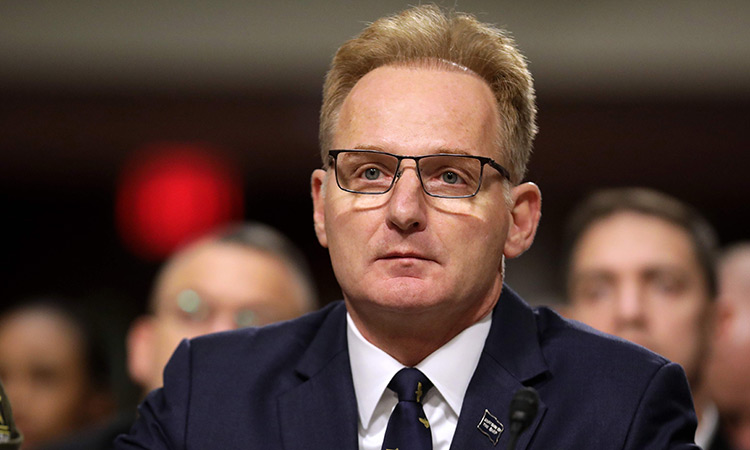 US Acting Navy Secretary Thomas Modly resigned Tuesday over his mishandling of an outbreak of the coronavirus on the USS Theodore Roosevelt aircraft carrier, Defense Secretary Mark Esper announced.

Modly stepped down five days after removing the Roosevelt's captain, Brett Crozier, for writing a letter, which was leaked to the media, describing the virus-struck vessel's dire situation and alleging the Pentagon was not paying adequate attention to it.

The removal of Crozier, respected in the military and popular with his crew, was seen as heavy-handed and decided too quickly, before an investigation was carried out.

Modly sparked outrage Monday after he flew from Washington to Guam, where the warship is docked to defend his actions to the crew.

In a forceful, profanity-laced speech he accused Crozier of "betrayal", called him "too naive or too stupid," and suggested the sailors' love for him was misplaced.

Hours later, back in Washington, Modly issued an apology, but President Donald Trump publicly questioned Crozier's treatment and said he would get directly involved.

Modly "resigned of his own accord, putting the Navy and the sailors above self so that the USS Theodore Roosevelt, and the Navy as an institution, can move forward," Esper said in a statement. 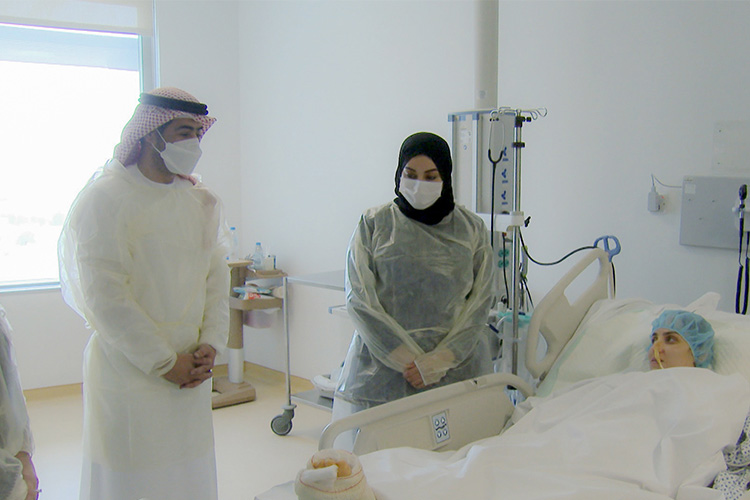