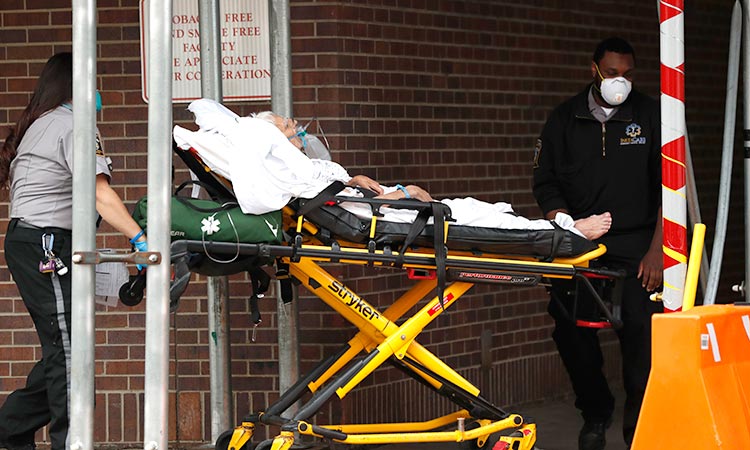 The UN Security Council will on Thursday hold its first meeting on the coronavirus pandemic — by videoconference — after weeks of divisions among its five permanent members, diplomats said on Monday.

Last week, exasperated by the back-and-forth that has paralyzed the council, including between China and the United States, nine of the 10 non-permanent members formally requested a meeting featuring a presentation by Secretary-General Antonio Guterres.

"Meeting confirmed for Thursday," one diplomat told AFP on condition of anonymity. It was to be held behind closed doors at 3:00 pm (1900 GMT). 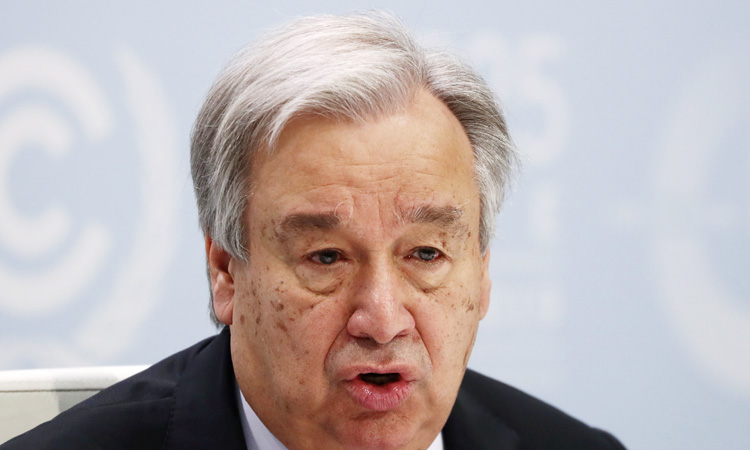 It's not yet clear what form the meeting will take, or what could be accomplished: will the member nations show unity in the fact of a global crisis and a willingness to cooperate, or proceed with a settling of scores?

The New York-based Security Council has been teleworking since March 12 as the new coronavirus spreads rapidly in the city.

Last week, the UN General Assembly adopted by consensus a resolution calling for "international cooperation" and "multilateralism" in the fight against COVID-19 -- the first text to come out of the world body since the outbreak began.

Russia has tried to oppose the text, but only four other countries backed its parallel draft.

The United States has long demanded that any meeting or text specify that the virus first emerged in China, to Beijing's consternation.

Diplomats said on Monday that opposition to holding a council meeting was coming from the Chinese and the Russians.

Moscow and Beijing say they only believe the council should consider the pandemic when they are talking about a country experiencing conflict, the diplomats said. 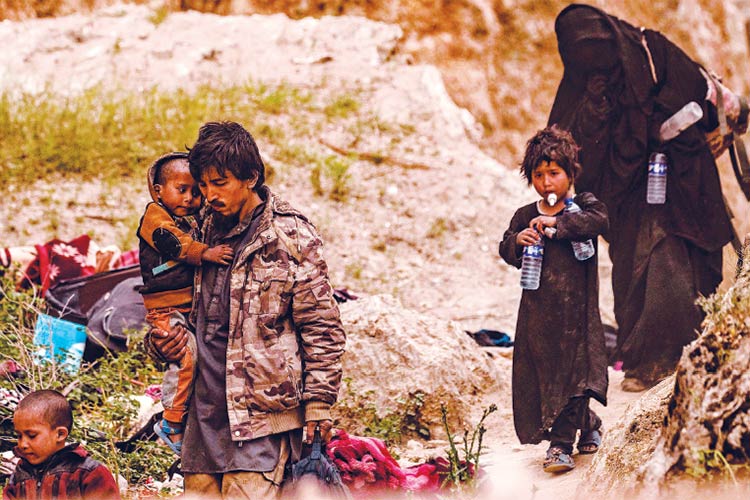 VIDEO: Only a coronavirus vaccine will allow return to 'normalcy': UN chief

A COVID-19 vaccine may be the only thing that can bring back "normalcy," UN Secretary-General Antonio Guterres said, hoping for just that before the end of the year.