VIDEO: Spaniard gets warm welcome at home after recovering from coronavirus - GulfToday 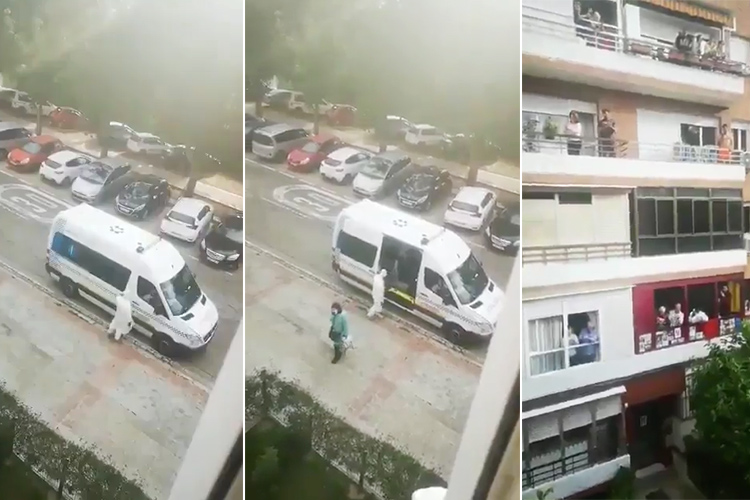 A combo image shows Maricarmen receiving applause at her neighbourhood in Seville, Spain.

A neighbourhood in Seville, Spain, gave a warm welcome to a woman, who was cured from the dreaded coronavirus.

Elisa Lasso, a local journalist shared the video on Twitter and wrote, “My aunt has been admitted with coronavirus. Yesterday, Palm Sunday, they discharged her. Thus they received her in Triana. Incredible.”

Maricarmen had been admitted to the hospital for five days, but after showing an improvement, the doctors felt have that she could continue to recover at home.

This in not the only case, after 10 difficult days laid up in hospital, 29-year-old Javier Lara has finally managed to fight off the virus that has so far killed more than 10,000 people across Spain.

When he had the first symptoms he felt sheer "panic", wondering if he'd passed the virus on to his eight-week-old daughter.

Despite his youth, his healthy lifestyle and the fact he had no underlying medical problems, it was "not an easy experience," he said.

"Can you imagine, you're someone who is 29, who plays sports, doesn't smoke and hardly ever goes to the doctor, and you're in intensive care with oxygen and no-one from your family is allowed to see you," he said.

"It's quite a shocking situation."

Lara, who lives in Seville, is one of a growing number of people who have recovered across Spain.

Spain has the world's second-highest death toll after Italy, with the virus so far claiming 10,003 lives and the number of confirmed cases topping 110,000. 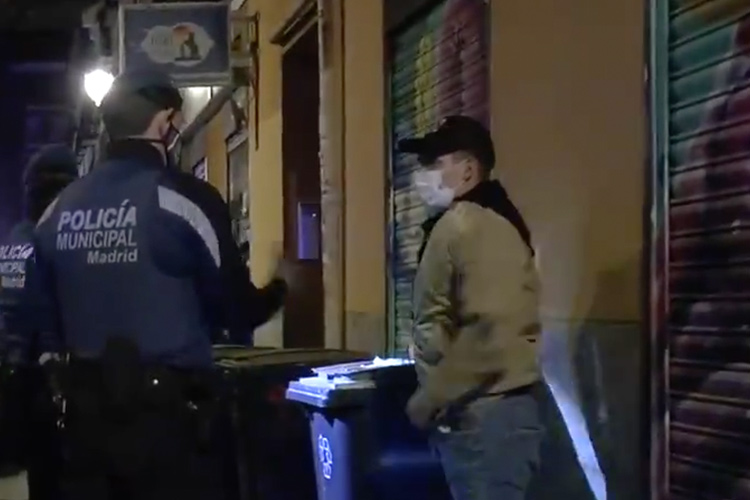 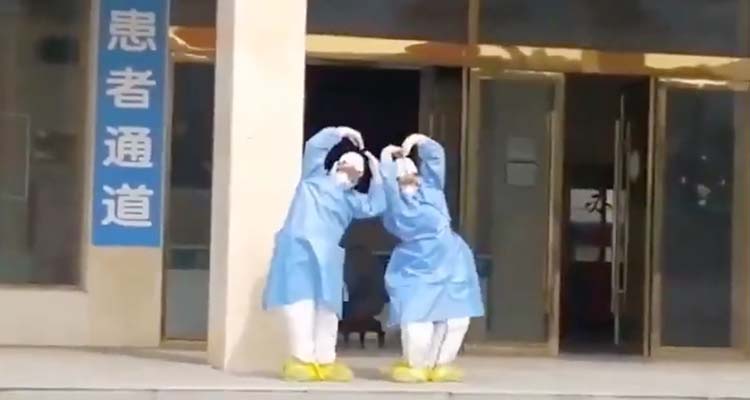 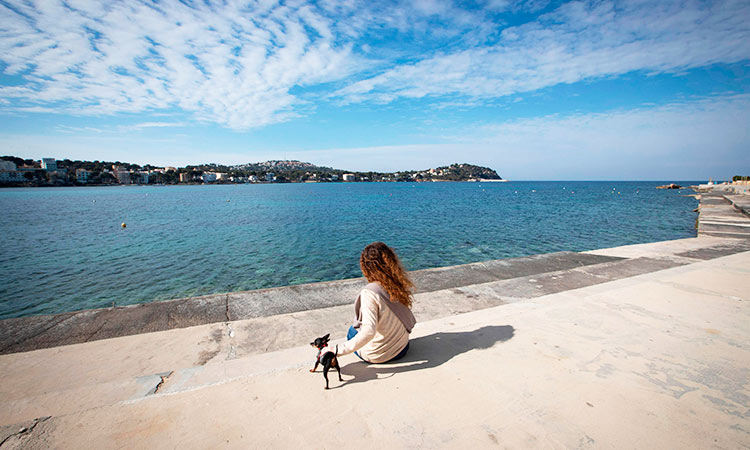 Spain to keep social distancing on beaches to fight virus

Beaches have been closed across Spain with people allowed out of their homes only to work, buy food, seek medical care or briefly walks their dog.