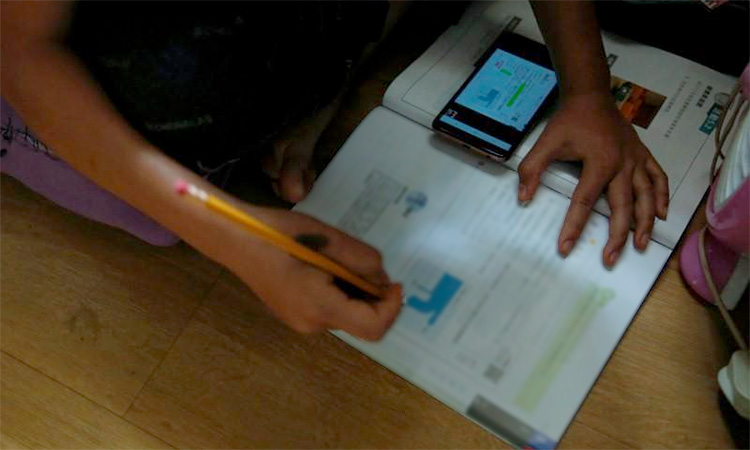 A computer teacher died on Monday evening at a hospital in the city of Al Ain. Aysha Elwai Aledros reportedly felt unwell while she was in a remote learning class. She suddenly suffered from a pain in the chest. She was immediately transferred to Tawam Hospital, where she died.

It was Ms Aysha’s fate, the computer teacher at Umm Kalthoum School in Al Ain, to die while on duty. She was online with her students in a remote class when she felt chest pains. She informed her son who was also attending his remote class. Her family also recognised that she seemed dizzy, so they instantly called the ambulance, which transferred her to the hospital. There, they were told that she was no more.

Separately, UN human rights experts made an urgent appeal for governments to commit to racial equity and racial equality in providing health services for all during the COVID-19 crisis or risk a higher death rate because of discrimination.

The Working Group of Experts on People of African Descent said in a statement published on Monday that structural discrimination could exacerbate inequality in access to health care and treatment, leading to racial disparities in health outcomes and increased mortality and morbidity for people of African descent.

“Despite robust responses, States have not recognised the specific health risks faced by people of African descent or how racial discrimination and implicit bias and racial stereotypes may pervade policy,” said the Working Group’s chair, Ahmed Reid.

The human rights expert stressed that another problem was the lack of representation at high levels. “This thwarts the leveraging of expertise and protection toward the needs of people of African descent in response to COVID-19.”

The Working Group emphasised that governments should examine how the use of discretion, without adequate guidance, impacts risk and vulnerability in the crisis on the basis of race. Already, where disaggregated data does exist, stark racial disparities are evident.