Queen: History will remember your actions in virus crisis - GulfToday

Queen: History will remember your actions in virus crisis 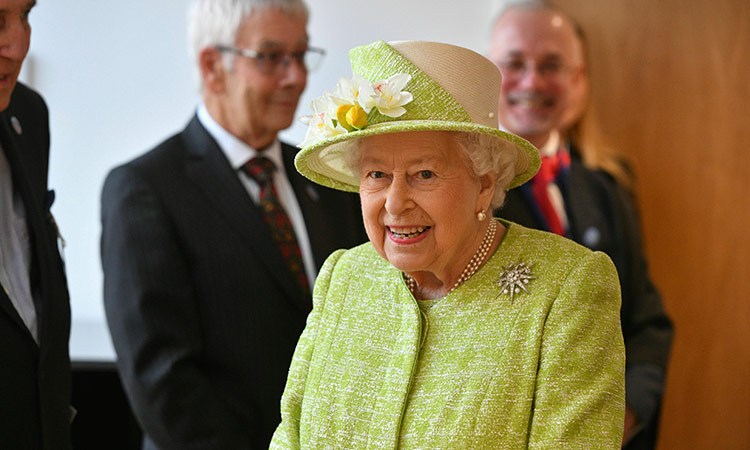 In a rare address to the nation, Queen Elizabeth II plans to exhort Britons to rise to the challenge of the coronavirus pandemic, drawing on wisdom from her decades as Britain's head of state to urge discipline and resolve in a time of crisis.

The 93-year-old monarch is expected to acknowledge the suffering that many families have experienced because of the COVID-19 crisis, which has infected more than 42,000 people in the U.K. and killed at least 4,313 of them. She will seek to lift spirits and offer hope to the country in its hour of need.

"I am speaking to you at what I know is an increasingly challenging time,’’ she said, according to excerpts released ahead of remarks that were being broadcast Sunday night. "A time of disruption in the life of our country; a disruption that has brought grief to some, financial difficulties to many and enormous changes to the daily lives of us all.”

The Queen will laud Britain's beloved National Health Service and others in essential services, together with around 750,000 people who volunteered to help the vulnerable. A woman sitting on a bench is told to go home by a police officer on a motorbike, to stop the spread of coronavirus. AP

"I hope in the years to come everyone will be able to take pride in how they responded to this challenge,” she said. "Those who come after us will say that the Britons of this generation were as strong as any.’

The crisis has hit close to home for the Queen. Her son and the heir to the throne, 71-year-old Prince Charles, had a mild case of the disease. She herself left London, the epicenter of Britain's outbreak, and took up residence at her home in Windsor with her husband, the Duke of Edinburgh.


Both the monarch and her 98-year-old husband are among those over 70 whom the British government have advised to stay home for 12 weeks.

Leadership expert James O’Rourke from the University of Notre Dame said that the monarch’s remarks couldn't have come a moment too soon. With Prime Minister Boris Johnson ill with the virus himself, the Queen offers a message of continuity to a country in lockdown.

"Britons have not faced such grim circumstances since the darkest days of World War II, with the Blitz and the mass evacuation at Dunkirk in 1940,” he said. "Now, more than ever, the people of the U.K. must have someone to reply upon, someone whose word they can trust.” 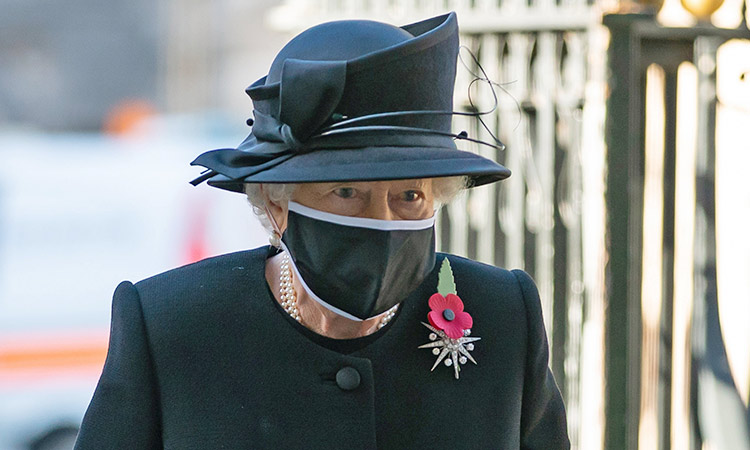 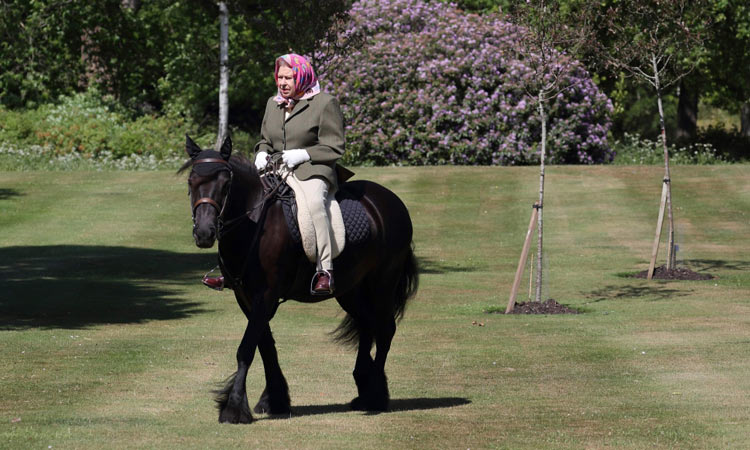 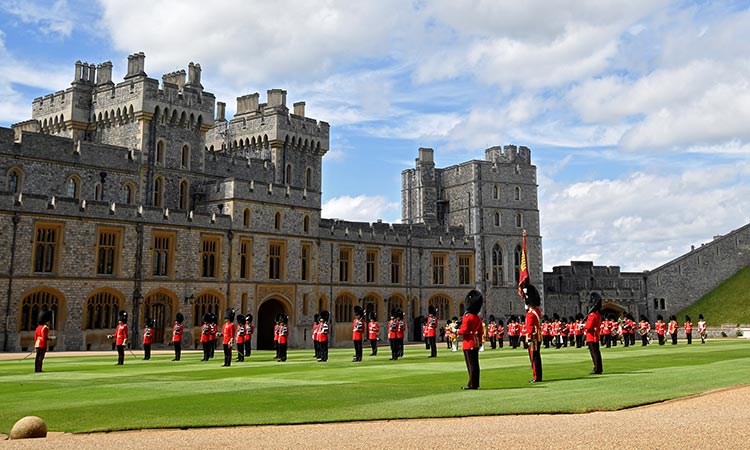 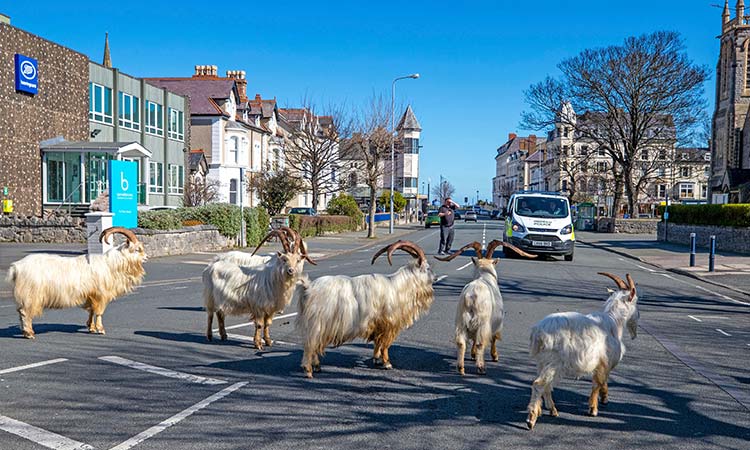 The animals, who normally roam free on a nearby headland jutting out into the Irish Sea, have instead wandered into Llandudno where they have spent the past three days feasting on garden hedges and flowers.