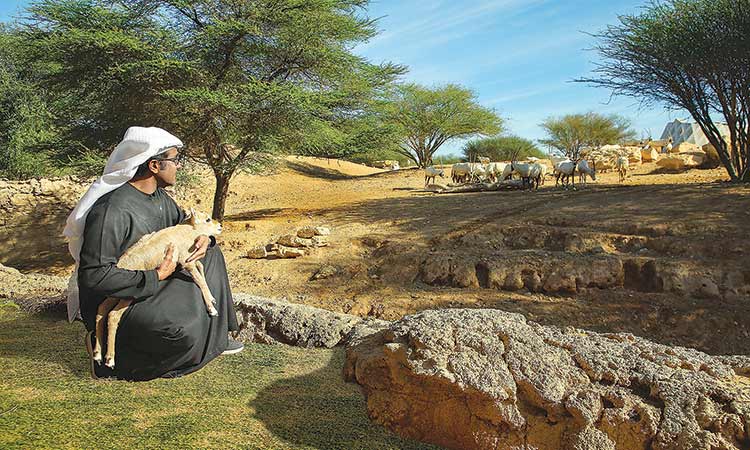 Al Ain Zoo has been a pioneering member of WAZA since 2006. WAM

The letter highlighted the important role of Al Ain Zoo in wildlife conservation, sustainability and education. Through its support and participation in in situ and ex situ conservation programmes that focus on arid land wildlife.

The Zoo takes part in 59 breeding programmes and conservation strategies, including conservation of the Dama gazelle, Arabian Oryx, scimitar Oryx, Sand cat and other endangered species that require immediate conservation actions. The letter also commended the business continuity efforts of the Zoo despite the difficult global circumstances after the outbreak of novel Coronavirus (COVID-19).

Al Ain Zoo has been a pioneering member of WAZA since 2006 due to its leading role in the global zoo community and its efforts in nature conservation.

In addition to the important role of the zoo in community education and raising awareness on wildlife and conservation issues.

Al Ain Zoo takes advantage of its membership in WAZA by exchanging experiences and knowledge and publishing information related to its efforts to protect endangered species.

It also takes part in the association’s international conferences to develop conservation programmes.

In order to ensure the safety of its visitors and in response to the preventive measures taken by the government to prevent COVID-19, Al Ain Zoo is closed temporarily since March 15.

The Al Ain Zoo will open its doors once the safety measures are taken and completed at the state level.

With COVID-19 taking away all the attention, World Conservation Day, an occasion to raise awareness of the importance of protecting and conserving natural resources and habitats threatened by imbalances in the ecosystem and the depletion of natural resources, passed off quietly. 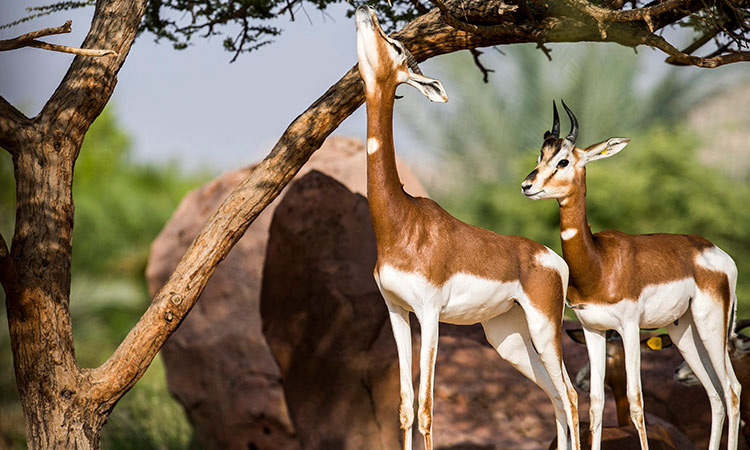