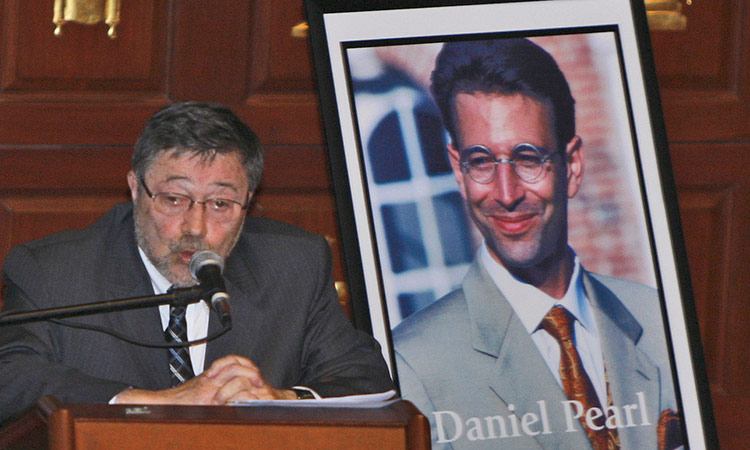 Instead, the court found Ahmed Omar Saeed Sheikh guilty of the lesser charge of kidnapping and sentenced him to seven years in prison.

One of his lawyers, Khwaja Naveed, said he could go free unless the government chooses to challenge the court decision. 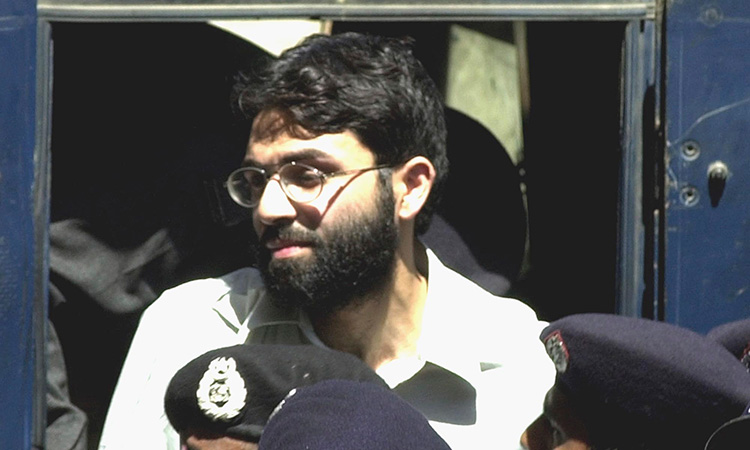 Sheikh has already spent 18 years in prison in southern Hyderabad on death row. It was expected that the seven-year sentence will be counted as time served, said Naveed.

The Sindh High Court also acquitted three others accused in the case: Fahad Naseem, Sheikh Adil, and Salman Saqib, who were earlier sentenced to life in prison.

"Justice has been done to my clients,” said Naveed.

Saeed, a former student at the London School of Economics, and the others were convicted in 2002.

The defendants were also collectively fined $32,000. At the time, chief prosecutor Raja Quereshi said the money would go to Pearl’s widow, Mariane, and their infant son, who was born after his father was killed.

Seven more suspects, including those who apparently killed Pearl, were never arrested. 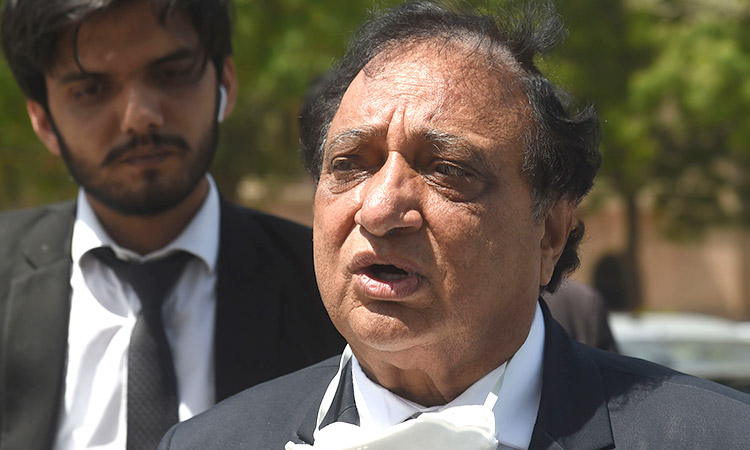 Pearl disappeared Jan. 23 in Karachi while researching links between Pakistani militants and Richard C. Reid, who was arrested in December on a flight from Paris to Miami with explosives in his shoes.

Prosecutors said Saeed lured Pearl into a trap by promising to arrange an interview with an Islamic cleric who police believe was not involved in the conspiracy.

A videotape received by US diplomats in February confirmed that Pearl, 38, was dead.

The Pearl kidnapping was the first of five attacks against Westerners in Pakistan in 2002. A grenade attack against a Protestant church in Islamabad on March 17 killed five people, including two Americans and the attacker, were killed.