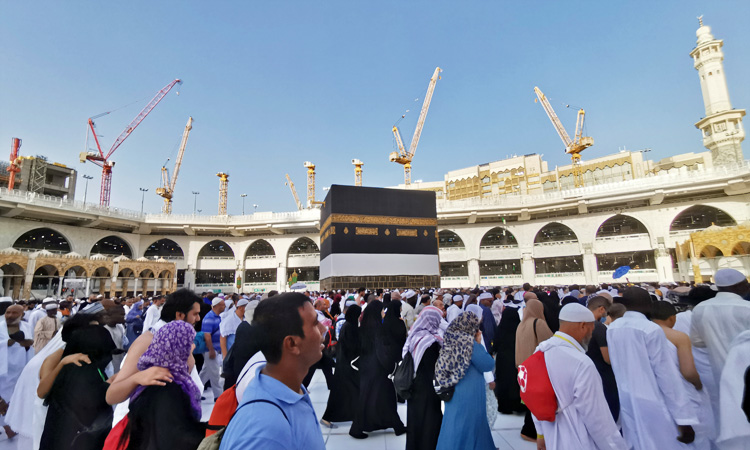 Earlier this month, Saudi Arabia suspended Umrah over fears of the new coronavirus.

In February, the kingdom took the extraordinary decision to close off the holy cities of Makkah and Medina to foreigners over the virus.

"The kingdom of Saudi Arabia is prepared to secure the safety of all Muslims and nationals,” Taher Banten told state television. "That's why we have requested from all Muslims around the world to hold onto signing any agreements (with tour operators) until we have a clear vision.”

The state-run Saudi Press Agency cited Banten's remarks in stories early on Wednesday, saying that Muslims should "be patient” in making their plans for the Hajj. The pilgrimage was expected to begin in late July this year.

Saudi Arabia has barred people from entering or exiting three major cities, including Makkah and Medina, and imposed a nighttime curfew across the country. Like other countries around the world and in the Middle East, the kingdom also suspended all inbound and outbound commercial flights.

Each year, up to 2 million Muslims perform the Hajj. The Hajj, required of all able-bodied Muslims to perform once in their lifetime, is seen as a chance to wipe clean past sins and bring about greater humility and unity among Muslims.

Standing in Makkah in front of the cube-shaped Kaaba that Muslims pray toward five times daily, Banten also said the kingdom was already providing care for 1,200 pilgrims stuck in the holy city due to global travel restrictions. A number of them are being quarantined in hotels in Makkah, he said. 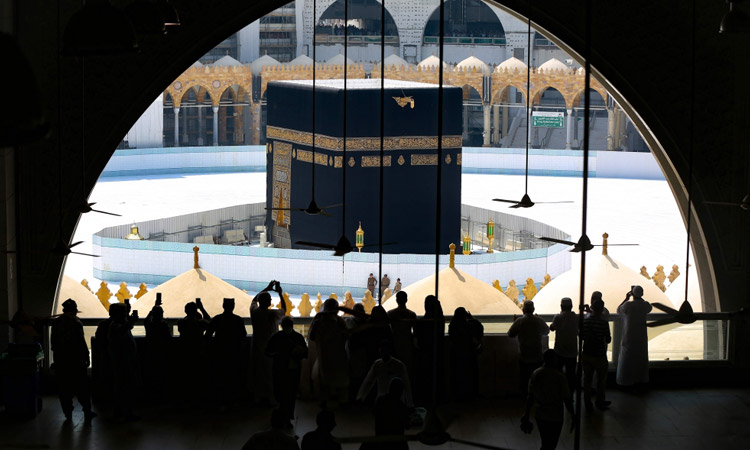 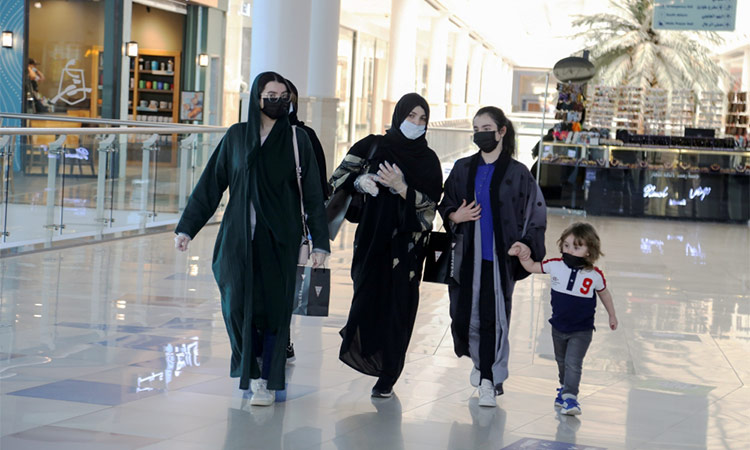 The country of 30 million people recorded its first COVID-19 infection on March 2. Health authorities said in April the virus could eventually infect between 10,000 and 200,000 people in Saudi Arabia. The kingdom topped 50,000 cases on May 16.