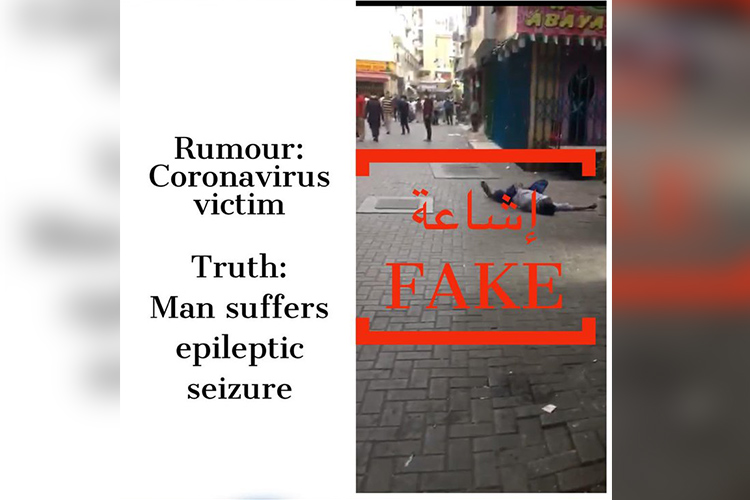 
The Dubai Media Office refutes the video circulating of a man fainting in Naif Souq as rumour. The man is an epileptic patient and not suffering from COVID-19.

It is a trying time for everyone around the world. The coronavirus pandemic has forced people to isolate in order to avoid infecting or getting infected.

With Isolation comes boredom; this has led to the spread of various rumours by people that keep perpetuating fear in the mind of residents.

Few days back, there was news circulating on social media about calls and Internet being monitored that also turned out to be a rumour.

Authorities call on residents to avoid spreading rumours. Every assumption can be confirmed via various news outlet or government official websites.

The UAE Health Ministry said that the total number of cases in the country jumped to 664.

The ministry advised members of the general public to adhere to the preventative health and personal hygiene measures to prevent the spread of the pandemic.

It noted basic protective measures such as the frequent washing of hands, covering the mouth and nose when coughing or sneezing with a tissue or into ones elbow, and to seek early medical care if symptoms of fever, cough and difficulty in breathing arise.

The ministry also advised individuals with respiratory illness symptoms to avoid mixing in crowded places. It also called on members of the public to seek information from official sources, and avoid spreading misinformation. 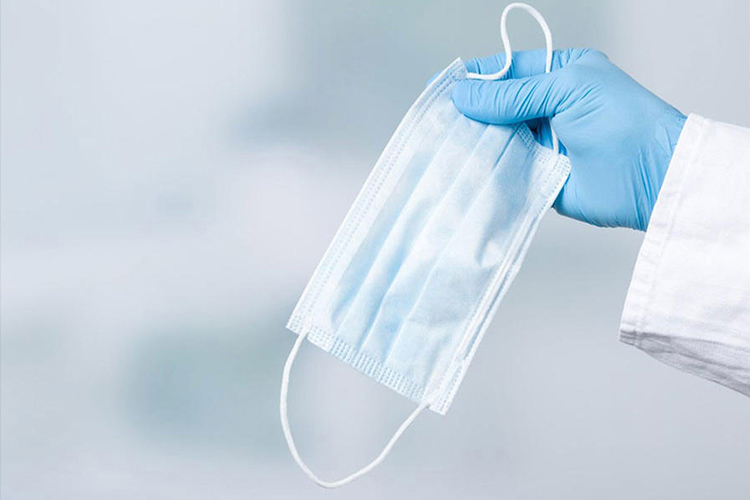 The officers were in their police patrol when they saw two defendants and their two other friends standing near a supermarket without having their masks own. 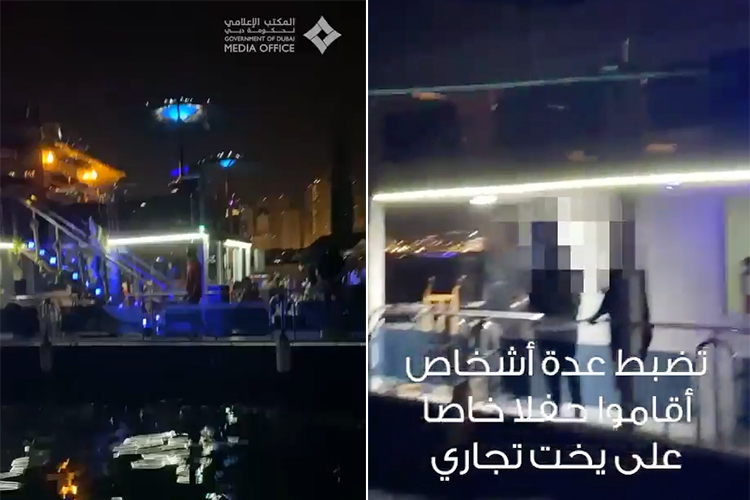 Dubai Police, in cooperation with the Department of Tourism, issued violations of Dhs50,000 on Saturday for people who stayed on a yacht without committing to social distancing and wearing masks.