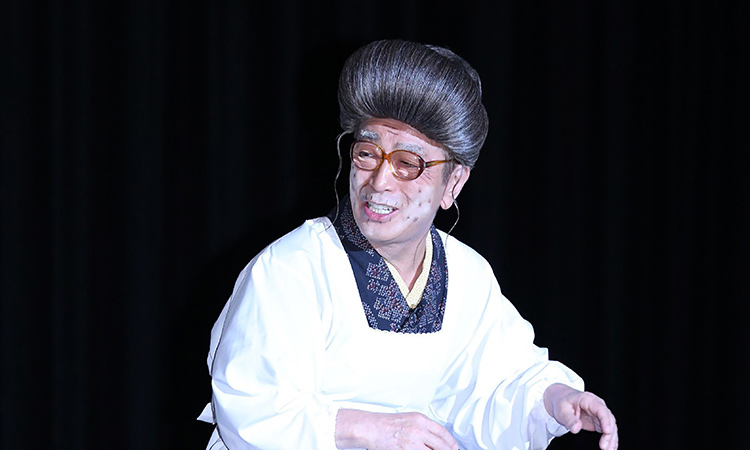 Popular Japanese comedian Ken Shimura, who drew inspiration from the American comedic icon Jerry Lewis, has died from the coronavirus, becoming Japan's first known celebrity victim of the disease. He was 70.

Shimura, who attracted fans of all generations with his slapstick comedy and funny faces, had been treated at a Tokyo hospital and died on Sunday, according to his agency, Izawa Office.

He was diagnosed with pneumonia after contracting the coronavirus. He was hospitalized on March 20 after developing a fever and breathing troubles, and was put on on a ventilator. 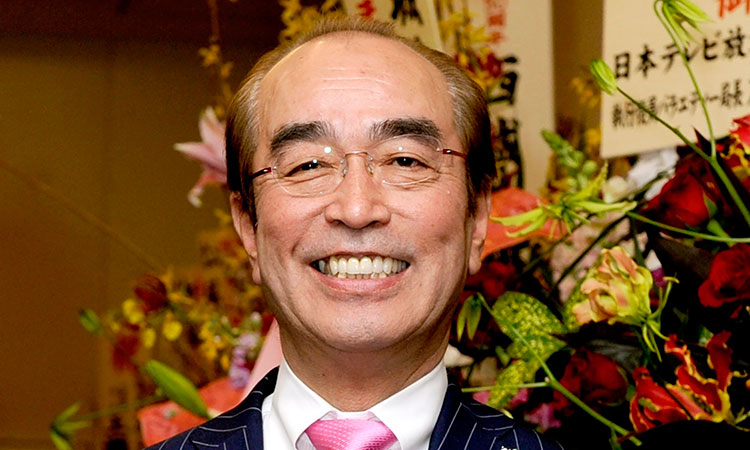 The news of his death comes as new cases have spiked in Tokyo, with the city's governor warning of an explosive spread of the virus in the region. The news topped Japanese television news and talk shows on Monday, and some fans and media gathered outside the hospital where he had been treated.

Tokyo had 68 new cases of the virus on Sunday, bringing its prefectural total to 430. Nationwide, Japan has confirmed 2,578 cases, including 712 from a cruise ship.

For most people, the new coronavirus causes mild or moderate symptoms, such as fever and cough that clear up in two to three weeks. For some, especially older adults and people with existing health problems, it can cause more severe illness, including pneumonia and death. 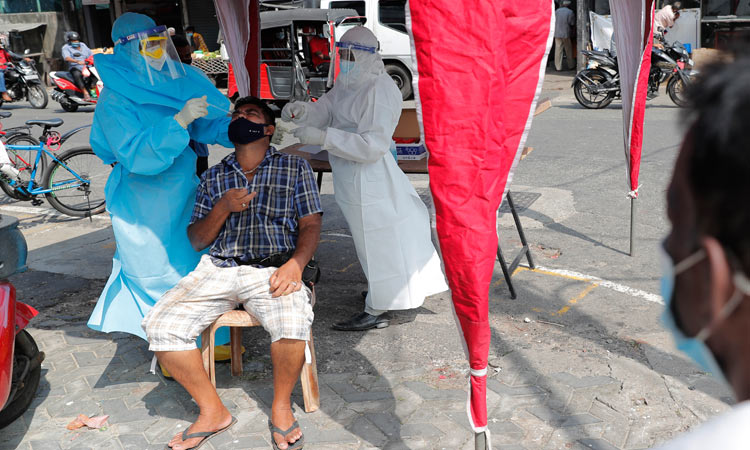